Apart from the league accolade, Young Achievers also went on to recognise and celebrate the accomplishments of several of the team’s players.

KIMBERLEY’S Young Achievers Football Club are on a high following the club’s crowning as the Sol Plaatje Local Football Association champions for the 2021/22 football season.

Apart from the league accolade, Young Achievers also went on to recognise and celebrate the accomplishments of several of the team’s players with trophies and certificates for various achievements with the squad.

Club owner-manager of the Lerato Park club, Abraham Sebola early this week went about canvassing media support with the view to get his team’s achievement publicised for topping the log of the SPLFA’s A Stream.

Sebola excitedly displayed the statistics for his club from the just concluded season which indicated that they had been placed on the first rung of the rankings ahead of more fancied and more widely recognised teams such as Dalton Brothers,) who placed second, Santanna Inn at third spot and Kimberley Boys High at number four.

Young achievers played 20 matches in all and convincingly won 16, drew only three and lost a single game, scoring 60 goals against their opponents. They conceded 16 goals throughout the season and were rewarded with first spot on 51 points.

The following players were honoured for various accomplishments at the club:

Player of the year: Vuyisile Kope

Manager of the season: Abraham Sebola 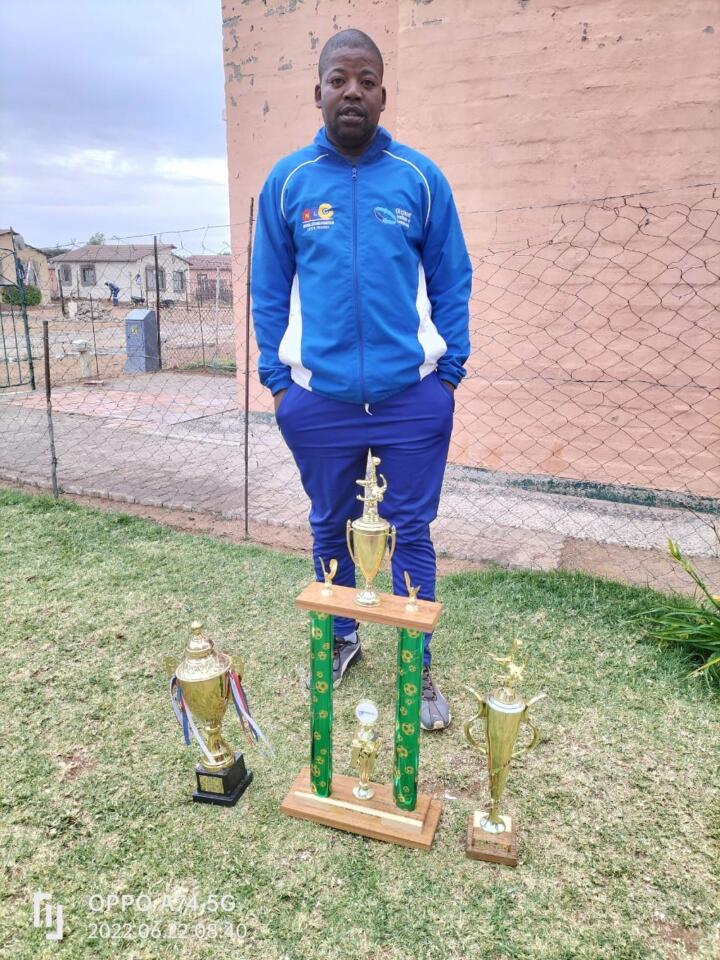 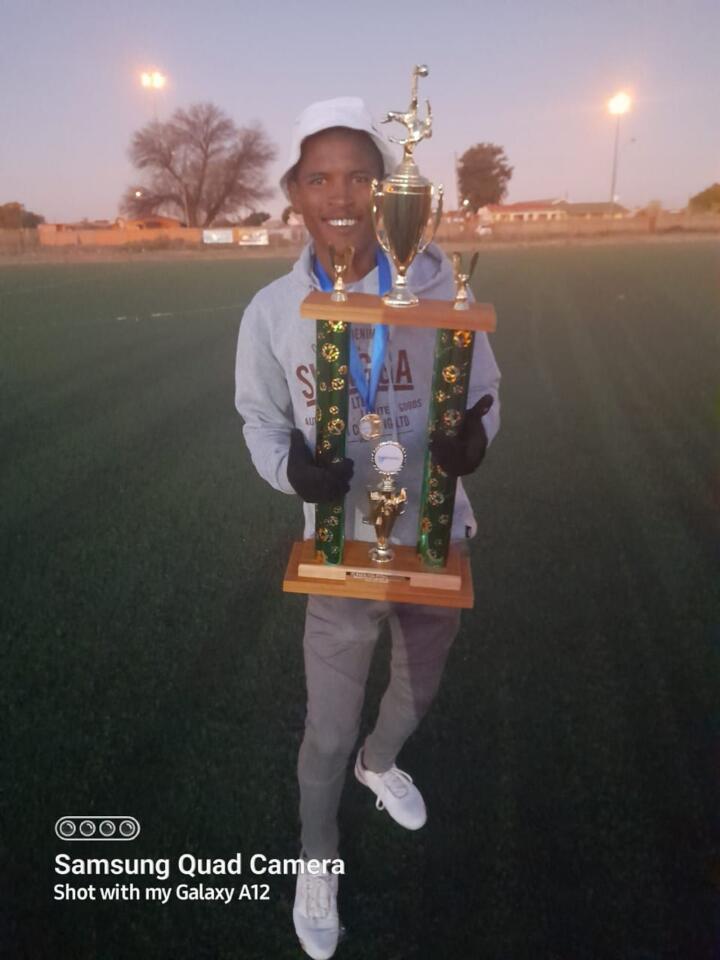 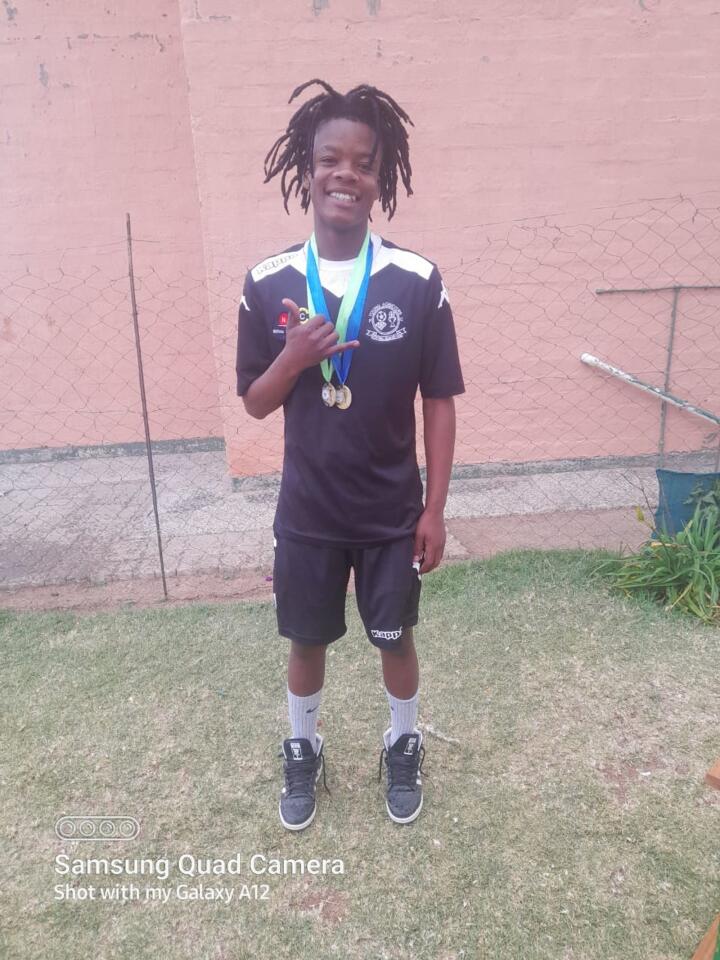 3/6: Deon Jacobs scooped the prize for Most goal assists of the season 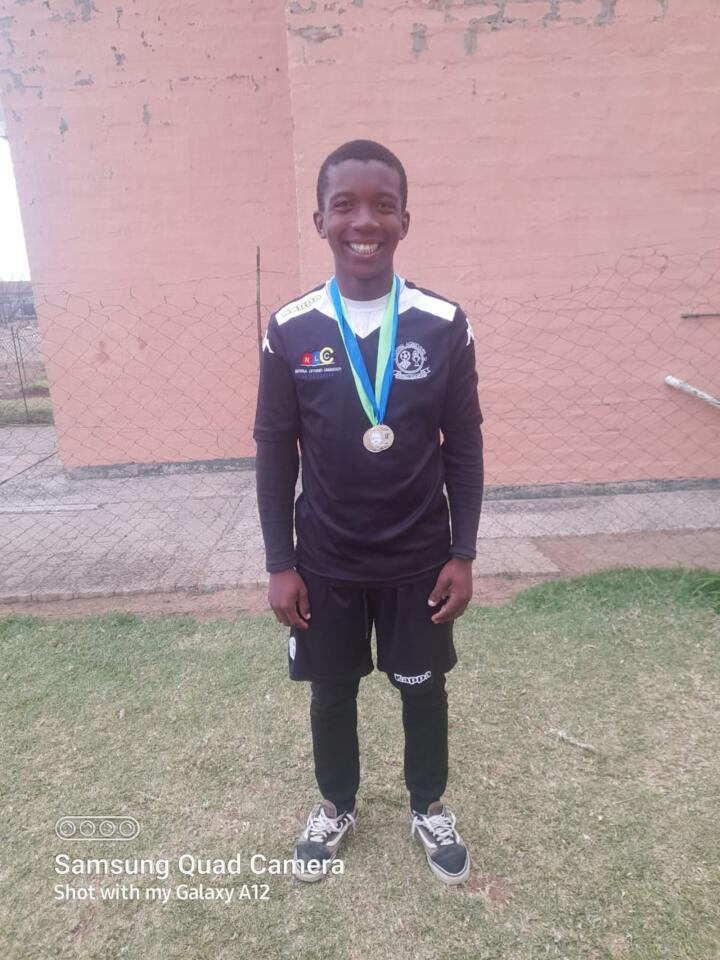 4/6: Lekhoatsi Moshoeshoe was recognised as the Youngest Player of the season by his club. 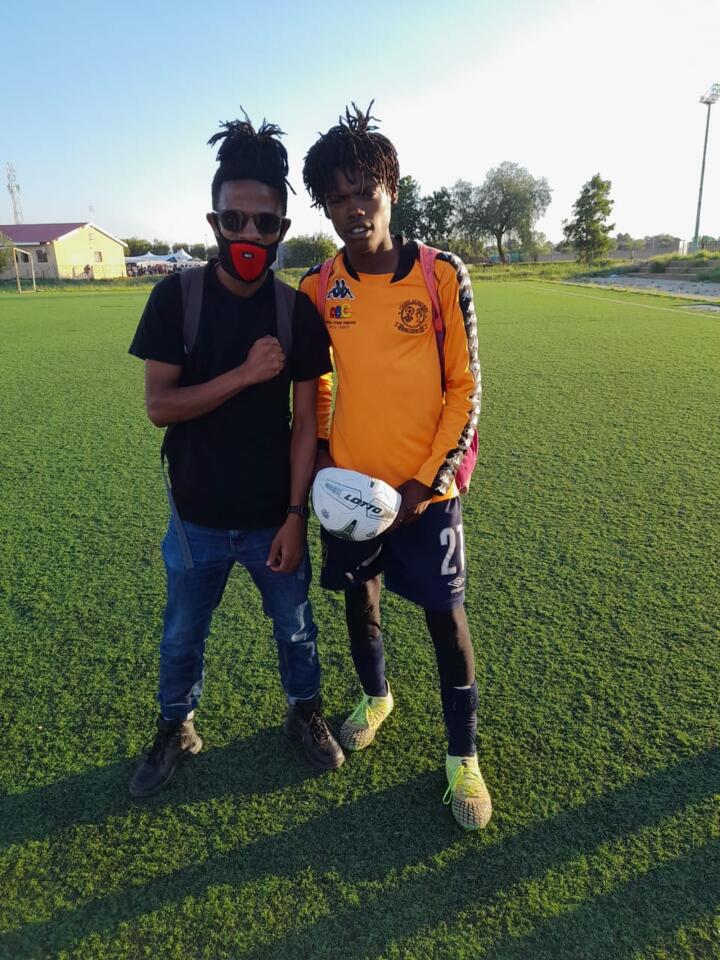