Melrick Maddocks, the versatile Kimberley-born sportsman this week confirmed that he has joined Germany’s Mönchengladbach-based Gladbacher Hockey and Tennis Club for a short stint.

NATIONAL Men’s hockey player Melrick Maddocks (26) has snared a spot with Germany’s Mönchengladbach-based Gladbacher Hockey and Tennis Club (GHTC) where he will turn out for a three month stint.

Maddocks, the versatile Kimberley-born sportsman this week confirmed to the DFA that he and three other South African teammates have joined the German club, with he himself joining in August.

“The club provides us with an opportunity to play and train in a competitive environment,” Maddocks told the DFA. “Being here I am an addition to the club.”

Melrick has earned eight caps for the SA Outdoor Men’s team and three caps for the Indoor squad. He previously represented the Beaulieu Hockey Academy in Johannesburg.

Melrick’s sister Charné (22) was in the spotlight recently when she was among South Africa’s 16-member national women’s hockey squad that participated in the 2020 Olympic Games held from July 23 to August 8.

He explained that the system in the German hockey conference was such that he did not necessarily have a fixed contract, but the agreement was for him to stay on for three months, meaning that he will stay on until the season break in March 2022.

ALSO READ: Junior hockey competition is on the cards for year-end

This opportunity in Germany took a while to come around, Maddocks explained, “There are sacrifices that had to be made for me to be here while having a full time job. I (originally) had to be here in March 2020 already,” he said.

Maddocks made extensive preparations to take full charge of this opportunity, often training by himself in his hometown to keep fit and focussed on his sport.

The onset of the Covid-19 pandemic did not help his quest much in trying to stay connected to his favourite sport.

But with the opportunity open before him, there is no doubt that he will grab it with both hands. 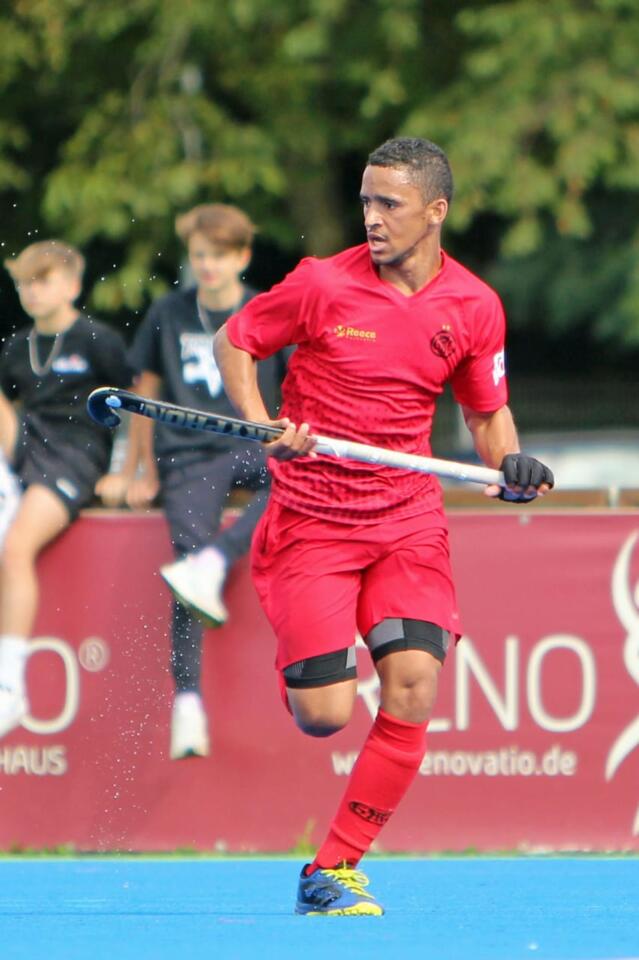