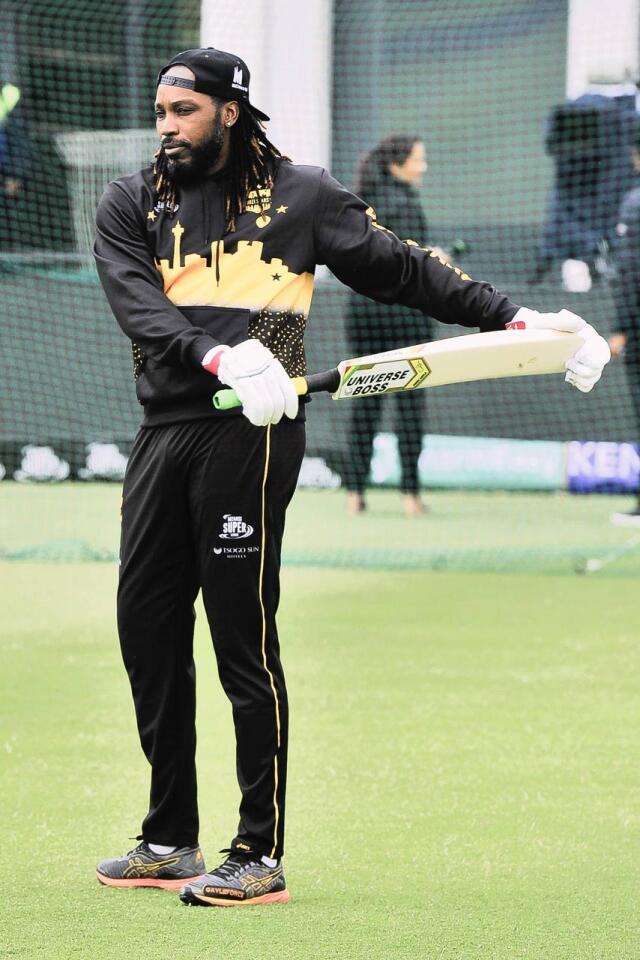 The unsung hero of the Jozi Stars last season, Nono Pongolo would have been keep to build on his performances in MSL 1

The self-proclaimed “best off-spinner in the world”, Simon Harmer has endured a sketchy start to MSL 2.0. After his heroics for Essex in both the English County Championship and T20 Blast, helping the east London county to the double, much was expected from Harmer on his return home. However, Harmer has conceded 66 runs in just seven overs thus far at an economy rate of 9.5.

The way in which Janneman Malan man-handled him in the opening game at the Wanderers was particularly surprising, with Malan showing no respect for the off-spinner by utilising the reverse sweep from the outset.

The unsung hero of the Jozi Stars last season, Nono Pongolo would have been keep to build on his performances in MSL 1.

Instead, the likeable seamer from Langa was treated with disdain in the opener.

Cape Town Blitz’s English recruit Liam Livingstone took a particular liking to Pongolo, smashing him for two sixes, with one landing all the way on the fairway at the Wanderers Golf Club.

Pongolo wasn’t given a chance to redeem himself with the Stars opting for left-arm spinner Aaron Phangiso at St George’s Park in their second game.

Have the lights gone out

on the Universe Boss?

Chris Gayle (pictured) remains arguably the biggest drawcard on the global T20 circuit, but it seems at 40, the wonderfully colourful journey may finally be drawing to a close.

There were glimpses against the Blitz, when he smeared Dale Steyn through the point region for two boundaries and smashed Junior Dala all the way out of St George’s Park, that he still possesses the power, but on both occasions he failed to get that really big one which would have taken his team over the line. Equally, he is pushing a really hot young South African talent, Ryan Rickleton, to the middle order, which he is not suited to.

Can the real Mohammad Nawaz please stand up?

Nawaz is an experienced T20 cricketer. He has played 16 T20 Internationals for Pakistan, and also in the Canadian Premier League and Pakistan Super League. It’s the reason the Blitz sought his signature again after debuting in the MSL last season.

Nawaz’s return, though, hasn’t gone according to plan just yet. The left-arm spinner released the pressure built up in the PowerPlay by the Blitz seamers every time he was called into the attack.

Thus far, he has conceded 64 runs in just five overs at an economy of 12.5 and could lose his place now that compatriot Asif Ali has also rejoined the Blitz.

It is quite ironic that for a franchise that calls itself the Durban Heat, matches are consistently washed out.

Durban has long had a problem with summer rain affecting matches, and it is only getting worse. Last weekend’s MSL 2.0 opener at Kingsmead was once again abandoned without a ball being bowled.

Players and coaches, let alone the fans, are becoming increasingly frustrated with the weather affecting matches in Durban and if it continues this season, Cricket SA should seriously consider moving the franchise to Bloemfontein.