Former president Jacob Zuma on Sunday slammed the formation and operation of the Zondo Commission, saying it was violating his hard-won rights.

FORMER president Jacob Zuma on Sunday continued to bash the formation of the Zondo Commission and slammed it for his ongoing battle with the law.

Embattled Zuma was addressing hundreds of his staunch supporters on Sunday who had converged in a large crowd outside his Nkandla home.

Throngs of his supporters, including Umkhonto we Sizwe military veterans, Zulu regiments and general ANC members had camped outside his home from Tuesday when the Constitutional Court sentenced him to 15 months in prison.

The sentencing, which Zuma is challenging, sparked outrage among his supporters, who have vowed to protect him.

They violated the adjusted lockdown Level 4 regulations in the wake of the rampaging Covid-19 third wave, pledging to to protect him from going prison.

After a long wait on Sunday, Zuma, flanked by his close allies and legal team led by advocate Dali Mpofu, came out to address the crowd just outside the gate to his Nkandla home.

Speaking in isiZulu, Zuma said he would not be thwarted by “other boys” as he went through trials and tribulations while he was young boy as well.

Zuma bashed the formation and operation of the commission, saying it was violating his hard-won rights.

He said when the commission was formed, laws were violated as it was only chaired by one person, Deputy Chief Justice Raymond Zondo.

He said that while he was president he had commissioned several inquiries which were chaired by at least two people in case someone asked for recusal.

He said his constitutional right as a freedom fighter were constantly violated by those who claimed to know the law.

“I have never begged for freedom, I fought for it and I was prepared to die. It wasn’t easy and I didn’t beg for it. So no one is going to violate my rights simply because he/she knows the law,“ he said, while praising himself.

He continued: “I have met with my lawyers to submit the papers for the court to set side the sentencing or to reduce it. They have given us the date where we will tell the truth why we believe their decision was wrong.”

He told his supporters that he was not mad for defying the court.

Without mentioning his name, he said it seemed as if Justice Zondo had targeted him, and as a result he asked for his recusal.

“I never denied appearing before the commission but not before Zondo. We are in this problem because of that decision,” he said before he broke into his famous Umshini Wami song.

His strong ally Ace Magashule, the suspended ANC secretary-general, seized the opportunity to encourage other ANC members to never relinquish their position even when they were recalled.

Magashule said people wanted to finish off the ANC, but he did not mention any names.

“They want to disband every branch and remove comrades. When they disband you as a branch you must remain as a branch.

“When they expel you as a leader, you must remain the leader of the ANC because you were elected by the people.

“Today you must take a vow to stand up for the truth. When they remove you from the branch or Parliament you must tell them ‘I’m not going anywhere’,” he added.

Magashule was suspended by the ANC and instructed not to address any gatherings on behalf of the party.

He went on to say that he had a wonderful political discussion with Zuma, who told him to remain disciplined.

“We must never leave the ANC and nobody can push us out. I know they want to charge us for attending church gatherings because they want to finish the ANC, you must remain resolute,“ he said.

Zuma on Sunday had another consultation with his legal team, as his application to challenge his sentence will be heard on July 12 by the Constitutional Court.

He is expected to address the media late on Sunday. 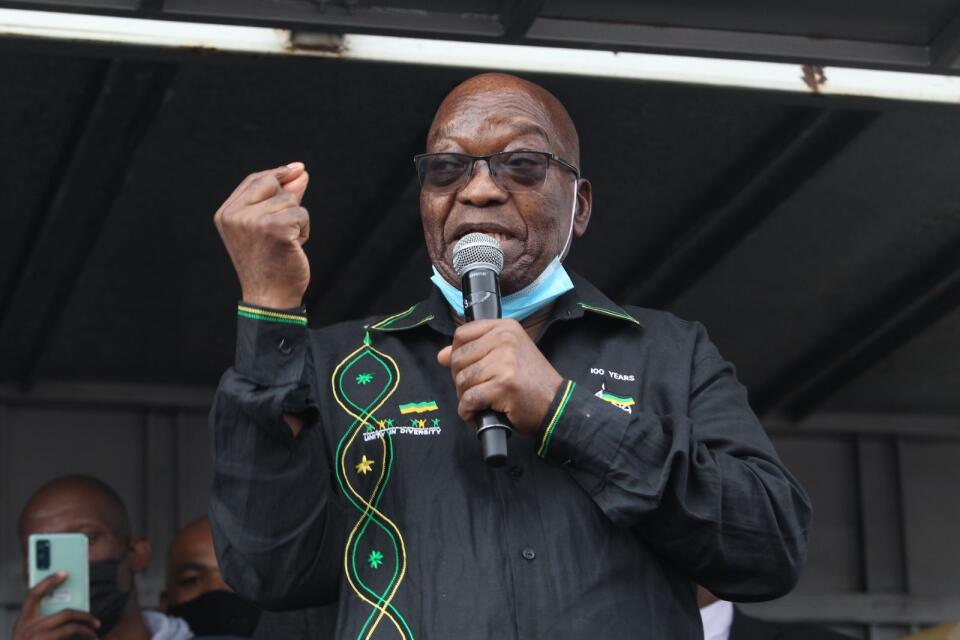 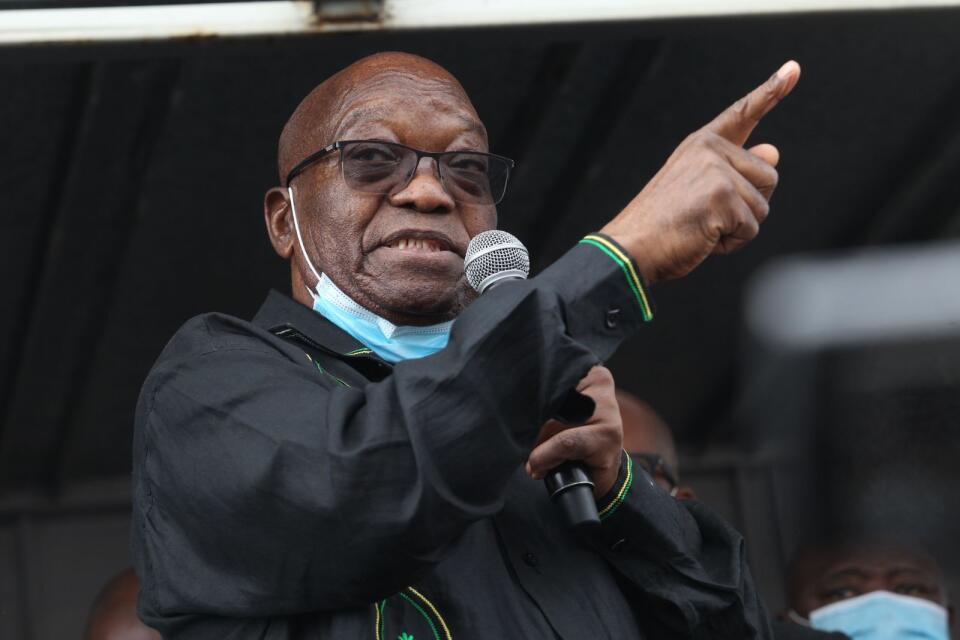 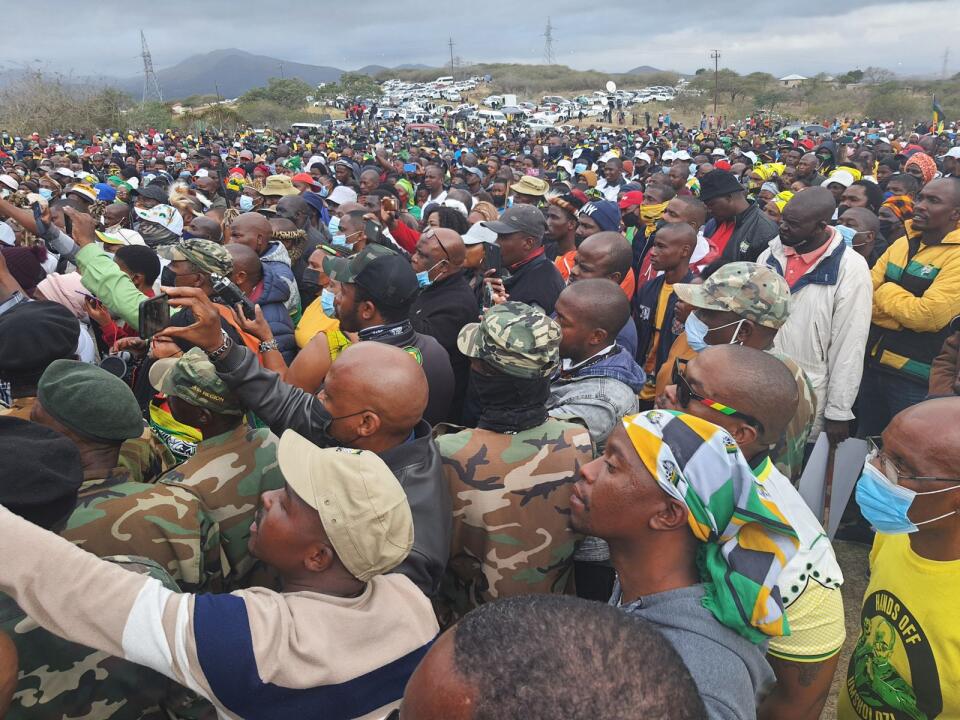 3/4: The crowd as former president Jacob Zuma addresses his supporters outside his home in Nkandla. Photo: Siboniso Mngadi (IOL Politics)

4/4: The crowd as former president Jacob Zuma addresses his supporters outside his home in Nkandla. Photo: Siboniso Mngadi (IOL Politics)