Here are five alternative apps that you can use.

CAPE TOWN – Users worldwide are suffering of an outage of social platform such as Facebook, WhatsApp and Instagram.

WhatsApp is used by over 1 billion people across 180 countries as a main form of communication and when it is having issues users think that they are forced to just wait for it to be fixed but there are many alternative messaging apps to use.

Here are a list of 5 alternative messaging apps that you can check out:

Signal is a cross-platform encrypted messaging service developed by the Signal Foundation and Signal Messenger. It uses the Internet to send one-to-one and group messages, which can include files, voice notes, images and videos.

The app’s main focus point is to provide its users with end-to-end encryption and allows users to set up timers for messages to be auto-deleted.

The app is also an Open Source project supported by grants and donations that has no ads and no affiliate marketers.

WeChat is known to be the most popular messaging app in China but it is also available worldwide and can also be used for mobile payments.

The app also allows users to draw and write on images and other photo tools that cna be used in-app.

Telegram is a cloud-based app that is just another messaging platform that focuses on end-to-end encryption for all communication and also has an auto-deletion setting.

It lets users send text and media messages, and supports group messages that can include up to 200,000 people in one chat thread.

Another cool feature is that there are no limits on the size of the media and messages you may transfer over its platform.

Users are also able to sync messages across all devices, and get unlimited storage for shared media as the platform runs on global-distributed servers. 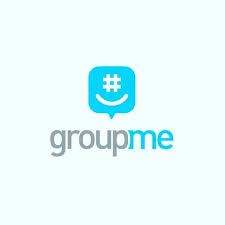 GroupMe is a messaging service that provides cross-platform chat and focuses on group conversations.

Users can add anyone to a group chat via their cell number or email address and the app also does allow users to send direct messages to specific users within a group.

GroupMe allows users to share videos, images, and documents but it does not feature encryption. 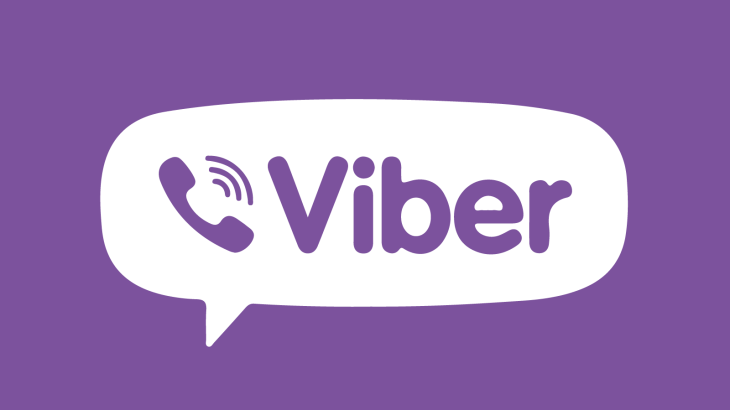 Operated by Japanese multinational company Rakuten, Viber is a  secure messaging and calling app used by over 1 billion users worldwide.

According to the company that made Viber, that all information shared on the app is not stored on Viber servers once and Viber can’t read your messages.

All these applications are available on Google Play and the Apple iOS store.

The Proteas’ T20 Best: Classy Duminy a cut above the rest at No 3

We are ready for Covid-19 peak says Mkihize

Motshekga sticks to guns on re-opening of schools

SAA employees will not receive their salary for May

The grille that comes with a car: BMW’s new 4 Series revealed (+ SA details)

The Z is not dead: Nissan teases all-new sports coupé

No race cancellation even if driver has Covid-19, says F1 boss