THE ROAD Freight Association (RFA) has condemned the petrol bombing of two trucks on the R59 in Johannesburg.

Makhubele said the suspects shot at the drivers, who stopped the trucks.

“It is alleged a petrol bomb was thrown and the two trucks burnt next to each other on the R59,” he said.

Makhubele said no arrests were made.

The truck drivers had escaped uninjured.

In 2019, there were a number of attacks on trucks, especially in KwaZulu-Natal.

At the time, it was alleged that the attacks were being carried out by local truck drivers who claimed that foreign nationals were being given preference for jobs in the industry.

However, local truck driver organisations have denied involvement in the violence.

“Attacking of vehicles, damage to property and violence of any nature is unacceptable,” he said.

The RFA had raised the issue with the highest office in the country, he said. He called on the police to take action.

The KZN-based All Truck Drivers Forum and Allied South Africa (ATDFASA) secretary Sifiso Nyathi said the organisation was unaware of the incident and had nothing to do with the destruction of property.

Last month Nyathi said the organisation was frustrated with the slow pace of the government in providing feedback on the group’s concerns regarding the alleged preference being given to foreign nationals for jobs in the freight sector.

He said the association was advised that a task team was set up to look into the matter and that inspections and roadblocks would be conducted, among other measures taken.

“This is meaningless to us. They are supposed to tell the employers to remove the foreigners in order to develop this country. They have been singing the same song about inspectors and task teams since 2018,” he said.

Labour Minister Thulas Nxesi announced recently that the department was working on a labour migration policy which would be tabled in Cabinet soon.

He said the policy would regulate and provide limits regarding the number of foreign nationals that employers could hire, especially in sectors that did not require specialised skills.

The minister also expressed his unhappiness with some employers who refused to adhere to the labour laws.

He said workers continued to be exploited because they did not know what the minimum wage was and how many hours they should be working.

They also did not know about registering with institutions such as the Unemployment Insurance Fund or Compensation Fund. 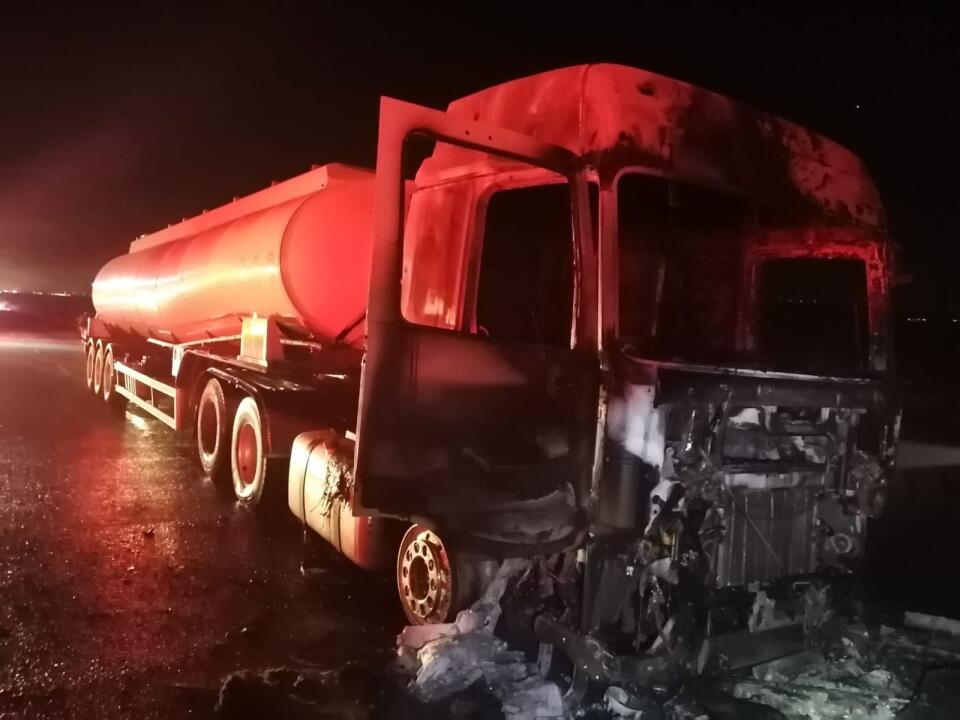 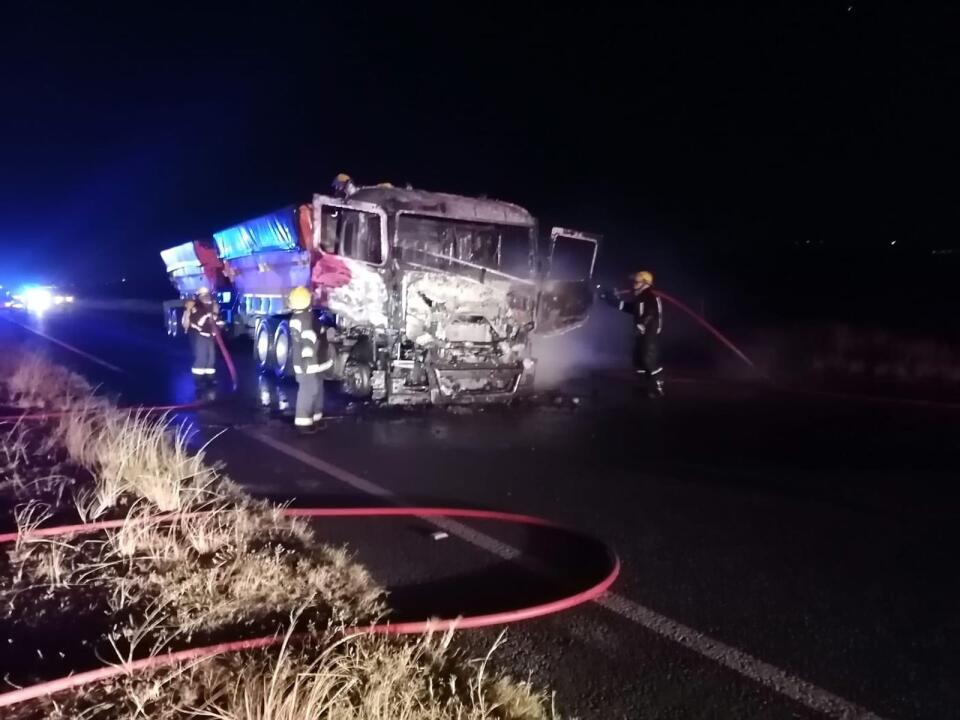