He indicated that the once off Johnson and Johnson jabs would have resulted in a bigger portion of the population being inoculated.

THE MINISTER of Health Dr Zweli Mkhize, who was placed on special leave on Tuesday, said the vaccine roll out in the Northern Cape had been set back by the withdrawal of the Johnson and Johnson vaccines.

During a visit to Kimberley on Tuesday, Mkhize stated that the Province was currently experiencing its third wave of infections.

He indicated that the once off Johnson and Johnson jabs would have resulted in a bigger portion of the population being inoculated.

“The Pfizer vaccine was not intended to be included in large amounts in the Province due to the cold chain storage requirements. We aim to vaccinate as many people as possible with the first dose of the Pfizer vaccine. Research has shown that waiting up to six weeks before taking the second jab leads to higher immunity. This will give us more time to administer the first dose to as many people as possible.”

Mkhize stated that the Johnson and Johnson vaccines were halted due to non-compliance.

“Some of the batches had to be destroyed. The quality of each vaccine needs to be guaranteed and there can be no chance of contamination.”

He added that Johnson and Johnson had offered to supply 480 000 additional batches that would be used to vaccinate teachers and frontline workers, especially in areas such as the Northern Cape.

He indicated that additional vaccines would arrive in the country mid-June.

“We are planning to quickly dispose of vaccines that are nearing the end of their shelf life.”

Mkhize stated that the Province was typified by scarce resources, poor infrastructure and under funding where the population was sparse and centres were situated far distances apart.

“Attracting doctors and nurses is the biggest challenge. We will have to look to recruitment agencies to appoint additional medical staff.”

He attributed spikes in infection rates to school and Easter holidays where many commuters travelled between provinces, Covid-19 fatigue where people were not adhering to the regulations and cluster outbreaks at schools, mines and solar plants.

Health MEC Maruping Lekwene was aware of staff shortages as well as the need to increase the nursing capacity.

“We used to have 1 000 nurses but now that number has been slashed in half.”

He pointed out that budgetary cuts and the impact of the Covid-19 pandemic had negatively impacted on the department. 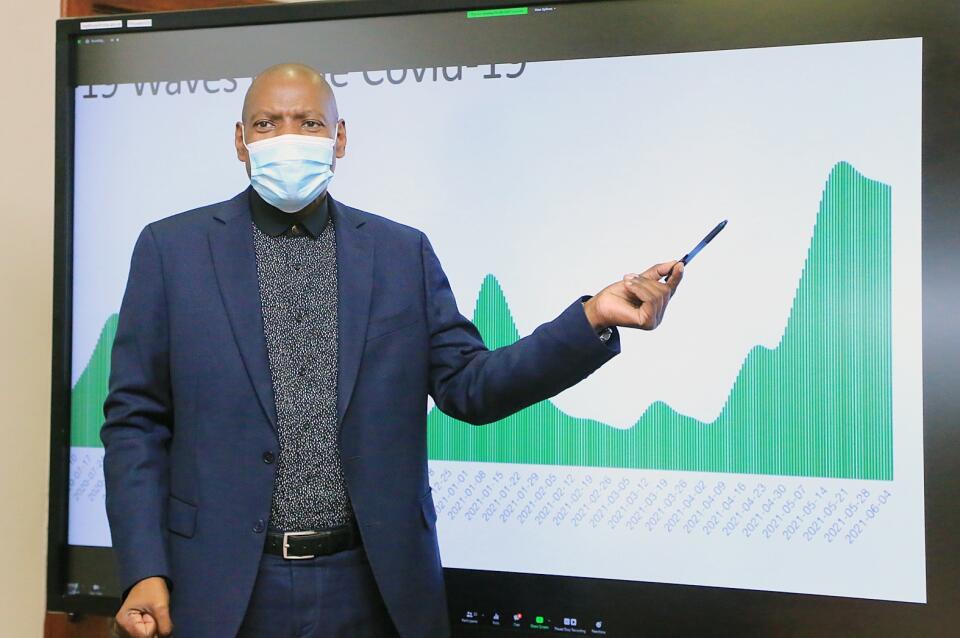 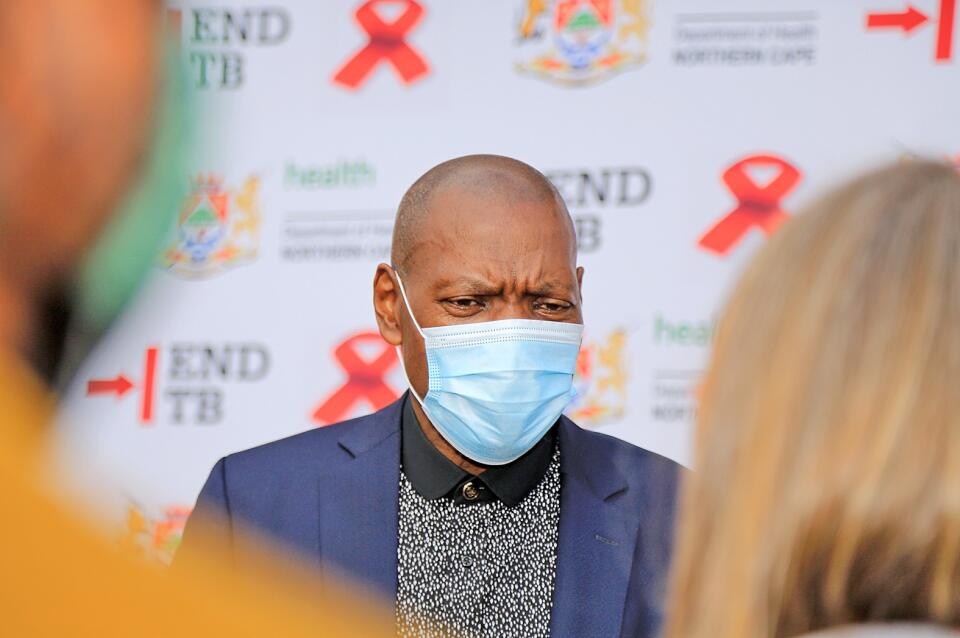 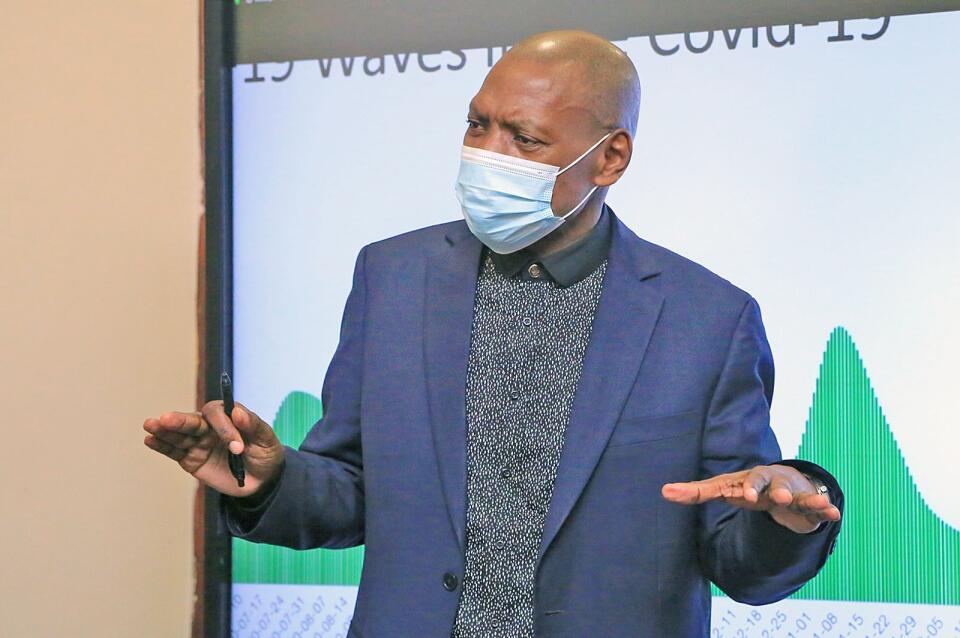 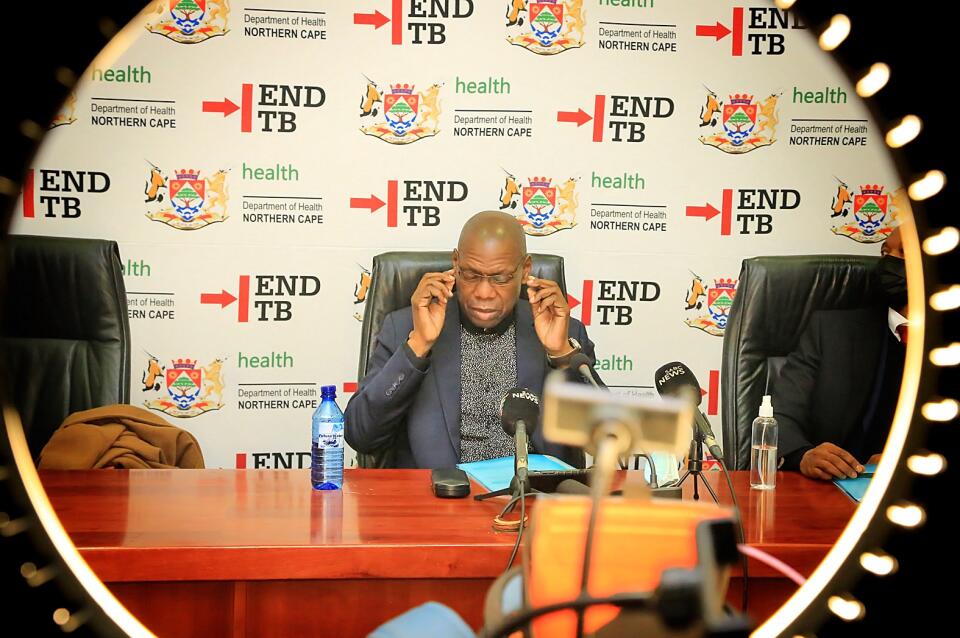