The accident happened on the N8 when a municipal vehicle and a double cab bakkie crashed.

“The two vehicles were travelling in the direction of Griekwastad from Kimberley.

“It is alleged the bakkie was travelling behind the truck and, as the truck was about to make a turn into the premises of 8 Myl farm, the bakkie collided with the truck.

“Paramedics on the scene declared the driver and one passenger in the bakkie dead on the scene while another passenger was transported in a critical condition to hospital,” said Jansen.

She added that the driver of the truck was also taken for medical assistance.

“The driver of the truck and the passengers from the truck were transported to hospital. Two are in a critical condition and one with less serious injuries,” she said.

“The matter is now part of a police investigation. The names of the deceased have not yet been released until their next of kin have been informed. The municipality extends its condolences to the families of the deceased,” said Matsie. 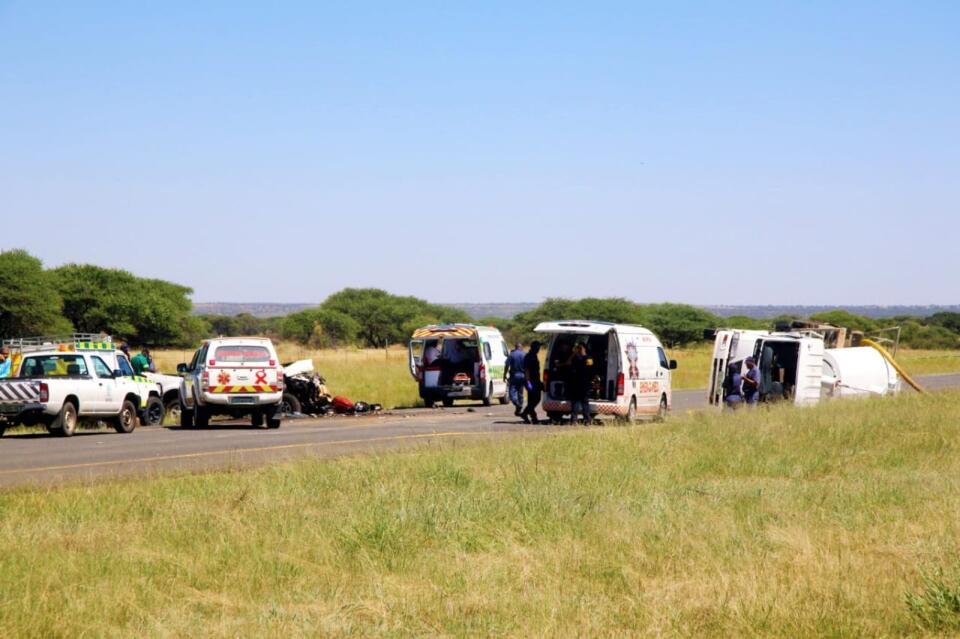 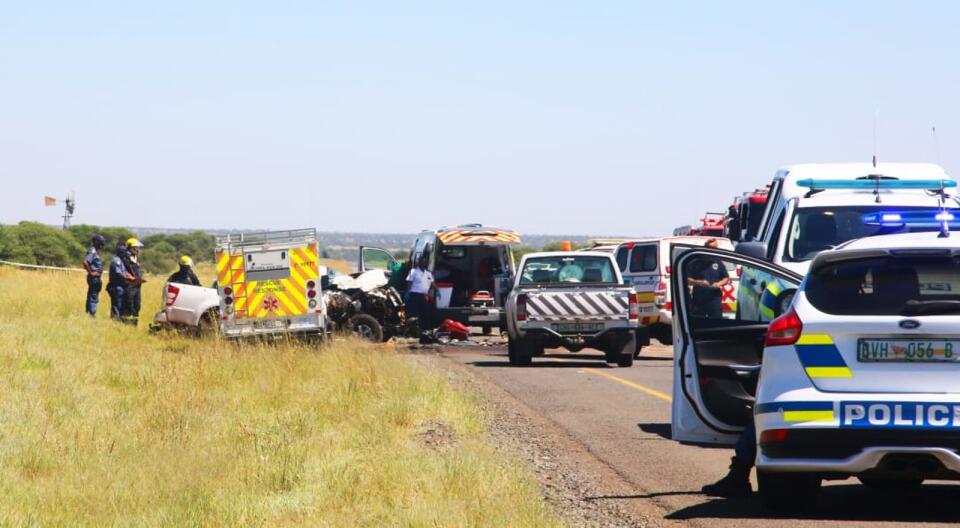