The MECs did visit the area on Tuesday but failed to give the protesting community members any positive feedback regarding their long-standing service delivery concerns.

FRUSTRATED community members in Lethabo Park, Roodepan threatened to be back on the streets from as early as 2am on Wednesday and to bring the area to a standstill after local government officials failed to engage with them on Tuesday afternoon.

Sol Plaatje executive mayor Patrick Mabilo, the MEC for Cooperative Governance, Human Settlements and Traditional Affairs (Coghsta), Bentley Vass, and the MEC for Public Works, Fufe Makatong, did visit the area on Tuesday but failed to give the protesting community members any positive feedback regarding their long-standing service delivery concerns.

After inspecting part of the flood-stricken area, the local government delegation failed to honour an apparent promise to engage with the protesters.

The community members were left frustrated and standing in the rain at the dilapidated local multipurpose centre after the MECs “walked out on them”.

The two MECs told the protesters that they had to attend an important meeting. They left Mabilo and his team to deal with the protesters after completing the rest of their inspection of Lethabo Park.

Mabilo later promised the protesters to meet with them on Wednesday.

The protesters had started barricading roads in the area with burning tyres at 4am on Tuesday. The protest was triggered by the community members’ frustration and anger regarding flooded shacks, houses and roads in Lethabo Park and several flooded houses in White City after the recent rains.

The residents complained that they never received any feedback regarding their plight from local government officials, including the mayor.

They accused Mabilo of only showing interest in areas such as Galeshewe.

Both roads leading into Roodepan, near Lerato Park, and from Galeshewe, were shut down by the protesters.

City motorists meanwhile lashed out at the municipality, saying that they could not go to work while others said they could not take their children to school.

Roodepan homeowners also complained that they have been “trapped” inside their homes and yards since last week.

When the local government delegation arrived at the protest at around lunchtime, the community members insisted that they walk through the area “to see what residents go through on a daily basis”.

The protesters were angered by Vass, who raised concerns about local children being unable to go to school and that infrastructure risked being destroyed.

They initially insisted that the delegation accompany them to the affected areas, but the police convinced them otherwise.

Makatong, who was obviously uncomfortable with the arrangement, pleaded with the protesters for order and understanding and promised to “listen, respond and deliver”.

The Lethabo Park residents said that they had been promised better living conditions and services when they were originally moved to the area from other informal settlements around Kimberley.

A community representative, David Kok, told the delegation that they had now been “abandoned”.

“We never received the services that you promised us,” said Kok.

“We feel undermined because the officials display arrogance towards us when our homes are under water.

“It is high time that we get recognition from those we put in power.

“The inhuman part is that there is not only water flooding the houses but also raw sewage flooding into the houses and shacks. 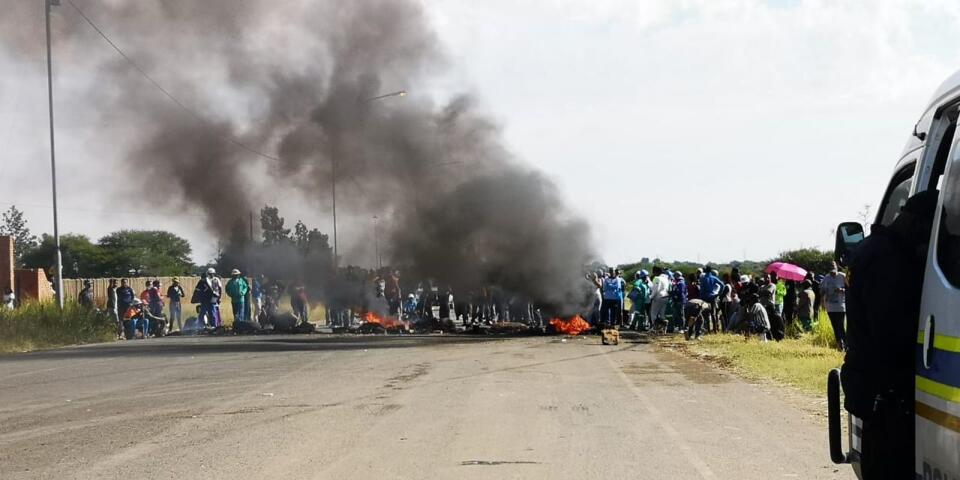 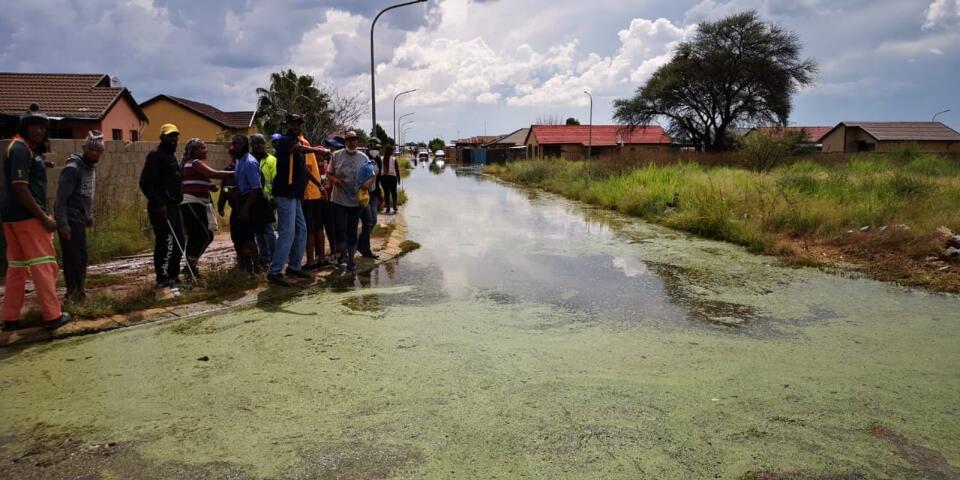 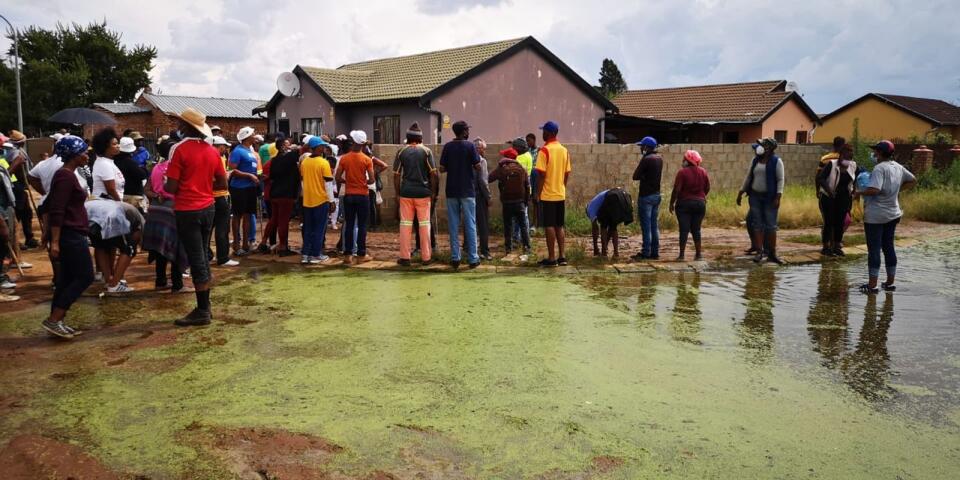