Community members frustrated by “the persistent failure of government to address appalling service delivery issues” in the Phokwane municipal area, as well as rising unemployment and deteriorating infrastructure.

COMMUNITY members from Valspan and Jan Kempdorp blocked the N18 road between Jan Kempdorp and Vryburg on Tuesday during a service delivery protest, where they demanded that Northern Cape Premier Dr Zamani Saul address them.

The protesters rejected the “replacement” representative that was sent by the Premier’s Office.

“We vacated the main road after promises were made that the MEC for Cooperative Governance, Human Settlements and Traditional Affairs would engage with us, but we were left waiting,” they said.

The residents are frustrated by the “persistent failure of government to address appalling service delivery issues” in the Phokwane municipal district, as well as rising unemployment and deteriorating infrastructure.

They said that the newly elected councillors at Phokwane Municipality are unable to assist them regarding service delivery issues.

“It appears as if councillors are only there to collect salaries. Expanded Public Works Programmes only benefit ANC volunteers.”

Northern Cape police spokesperson Lieutenant-Colonel Dimakatso Mooi said the N18 road was barricaded by about 150 people from 5am on Tuesday morning.

“The crowd was dispersed by the police and the road was reopened. Currently no arrests or damages were reported. Public Order Police members and the local police are currently monitoring the situation,” said Mooi.

The spokesperson for the Office of the Premier, Bronwyn Thomas-Abrahams, said that due to prior commitments Saul was not able to receive the memorandum.

“The Office of the Premier proposed an alternative date. No notice was received of today’s march and the office was only contacted this morning for the premier to receive a memorandum. This was, however, not possible because the premier had scheduled engagements. Notwithstanding the fact that no notice was given, the premier requested an official to receive the memorandum due to the importance that he attaches to community matters. This was agreed with the community representative,” said Thomas-Abrahams.

She added that Saul had requested the MEC for Coghsta, Bentley Vass, the MEC for Roads and Public Works, Fufe Makatong, the MEC for Transport, Safety and Liaison, Nomandla Bloem, and the MEC for Health, Maruping Lekwene, to meet with the community on Wednesday in Jan Kempdorp. 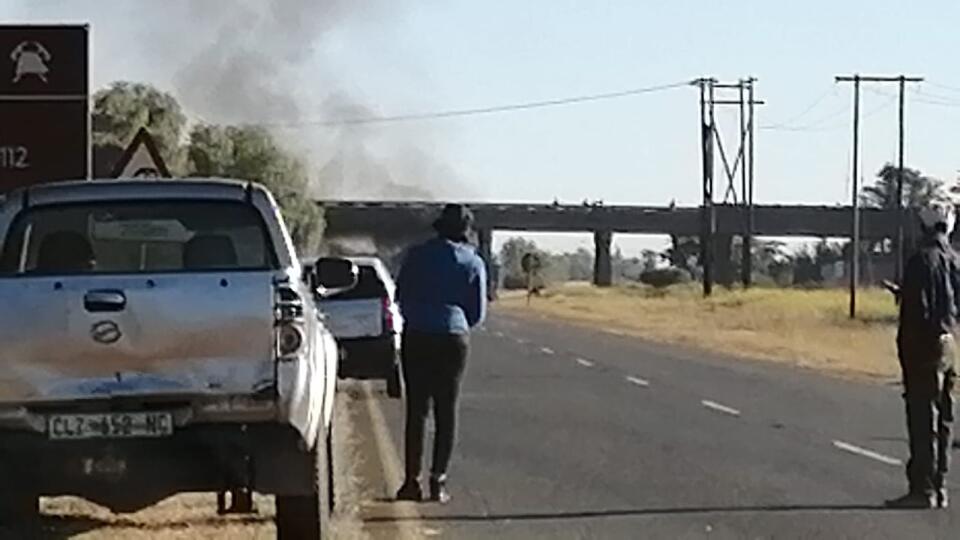 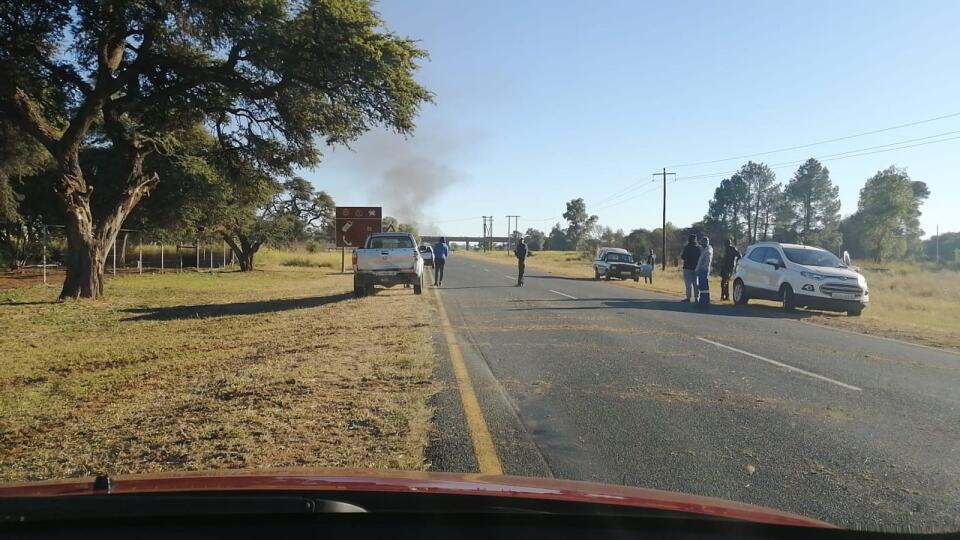 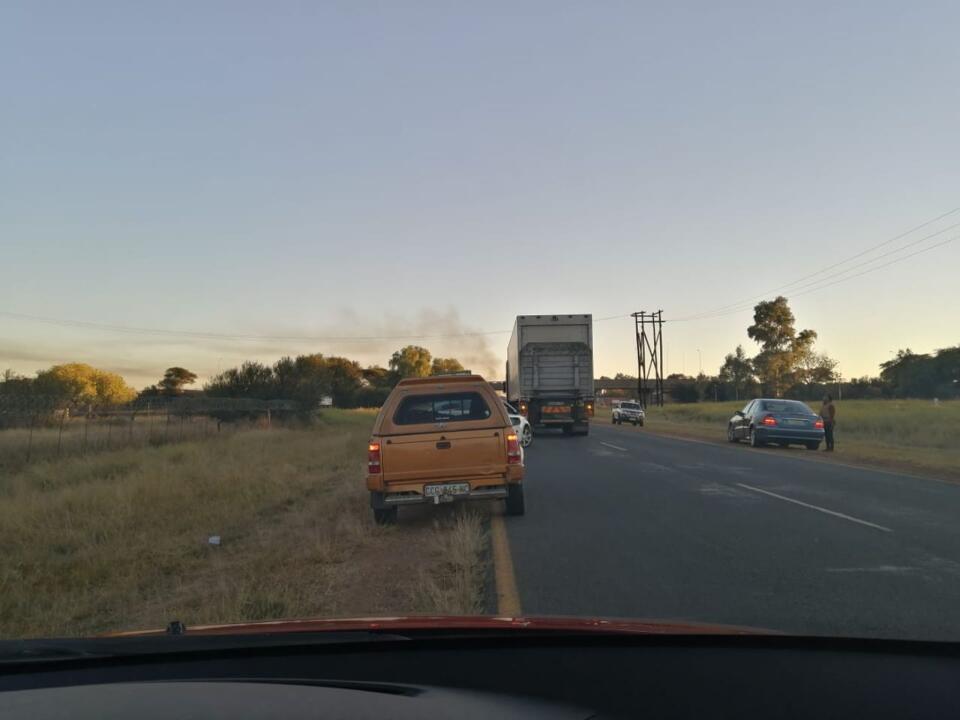 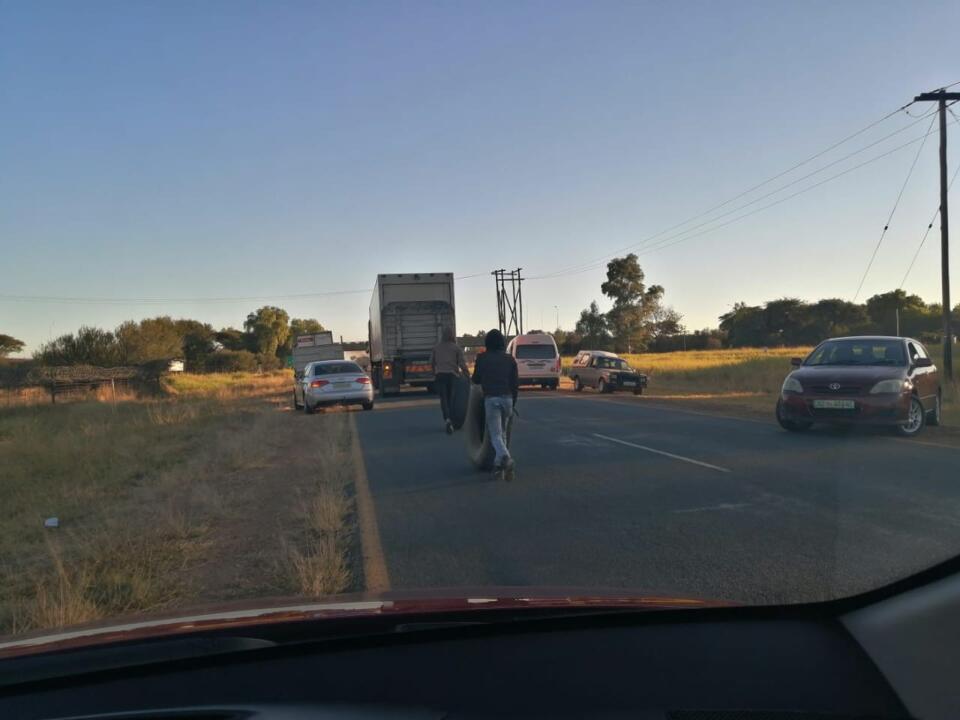 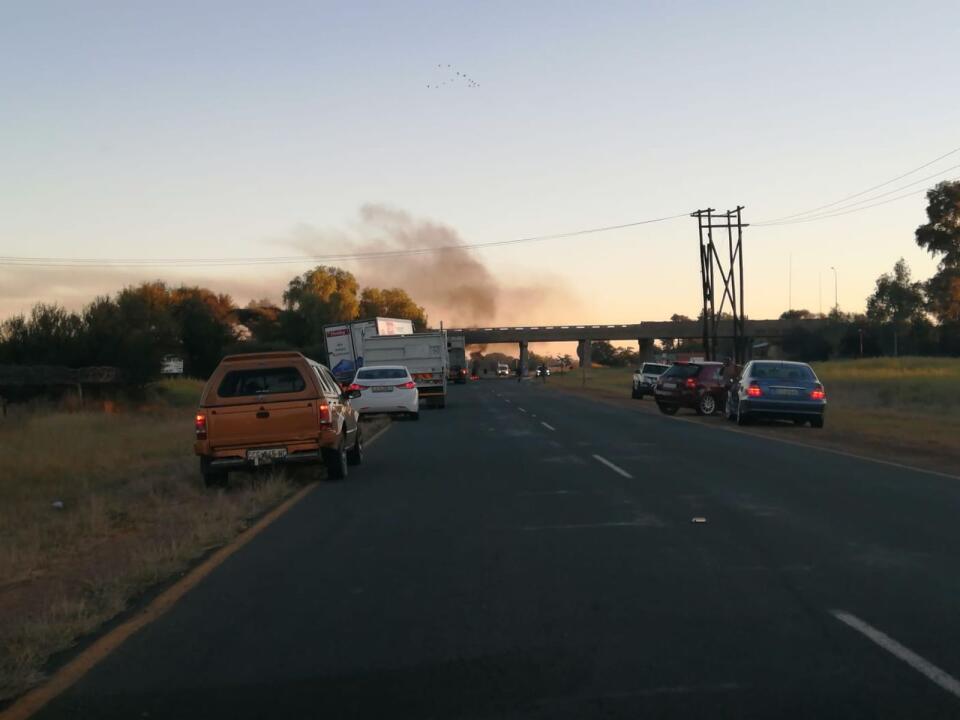 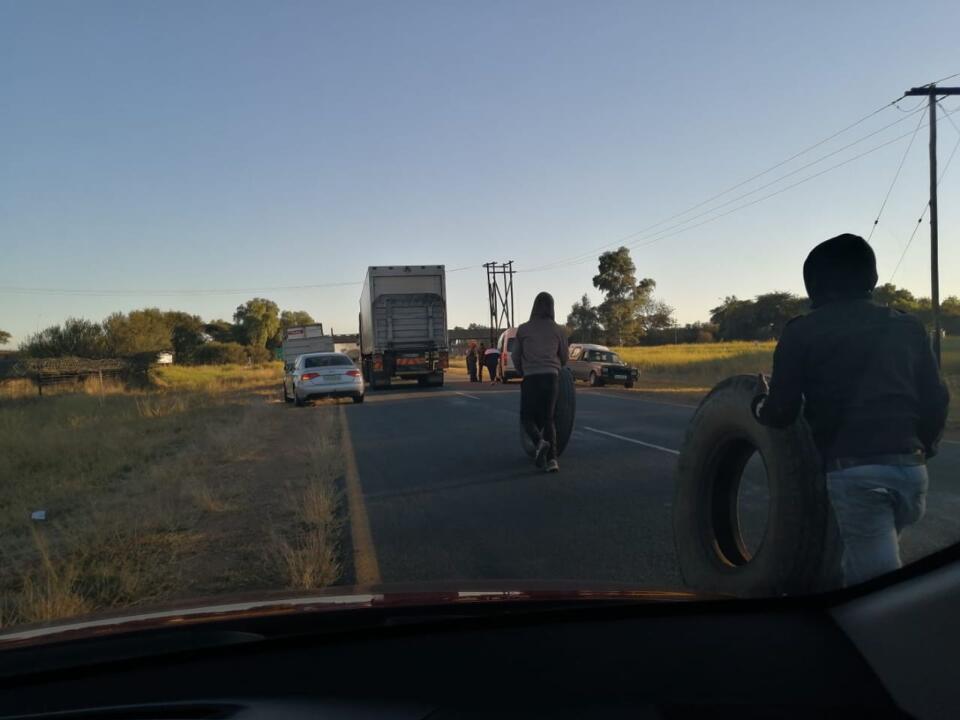