The value of the diamonds are still to be determined.

SPRINGBOK police arrested a 57-year-old man after they allegedly found 254 illegal diamonds and more than R32,000 in his possession.

“The police team, led by Sergeant Alistair Damn pounced on a house in Douglas Street in Porth Nolloth on the Friday night, March 19, 2021. The team discovered illegal diamonds.

“254 suspected diamonds were confiscated. The value is still to be determined.

He said the members were commended for the arrest.

“The Acting Provincial Commissioner of the police in the Northern Cape, Major General Henriette de Waal commended members of the Public Order Police in Springbok for the arrest. The Director for Priority Crime Investigation (Hawks) will conduct the investigation ,” he said. 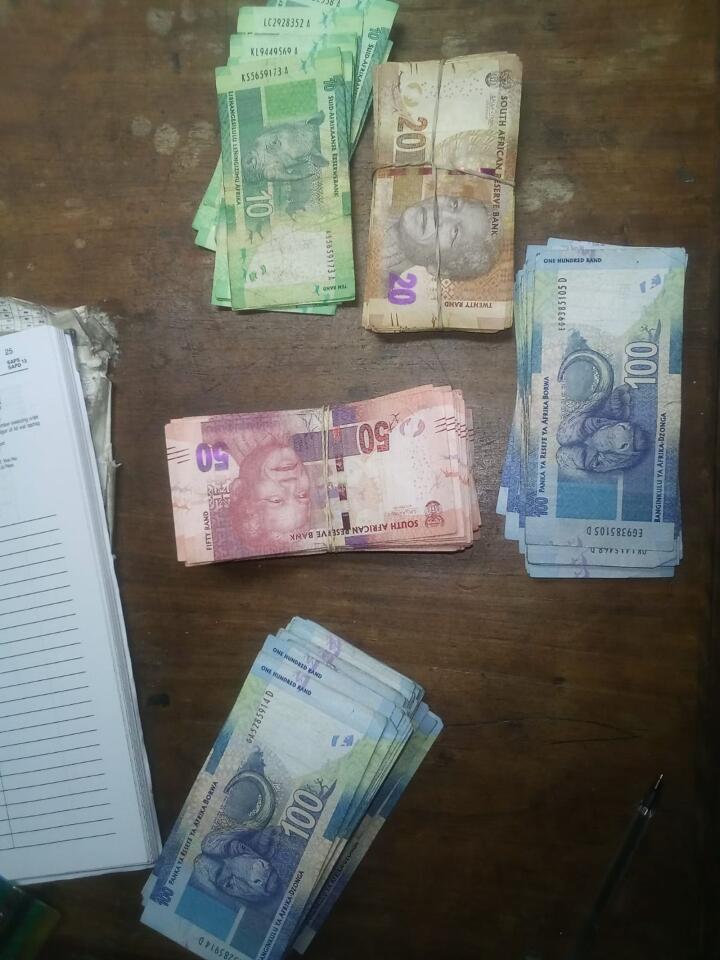 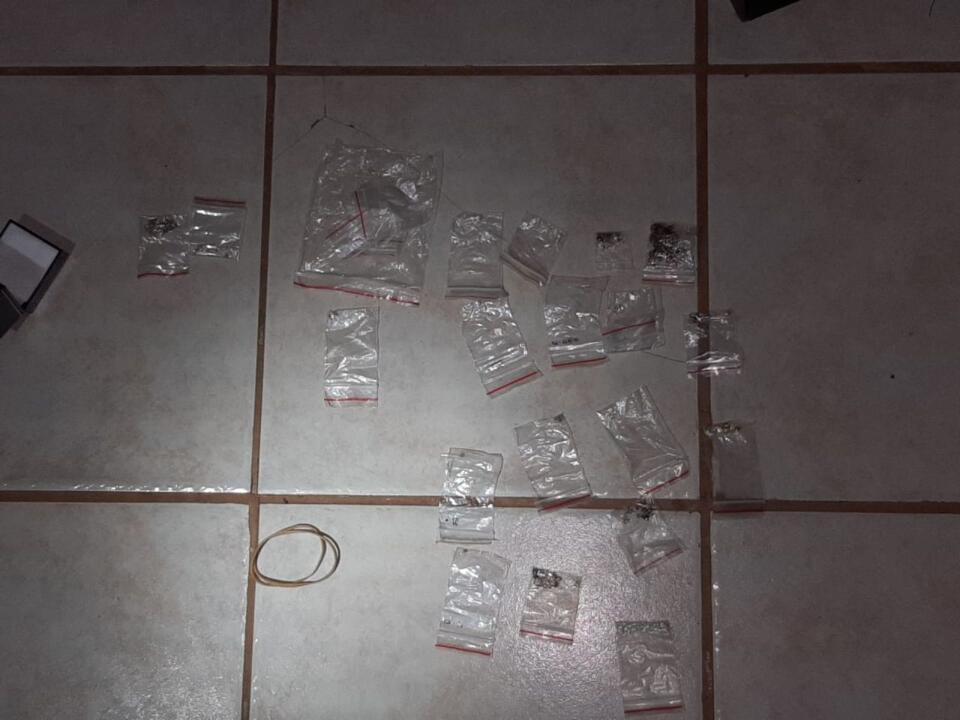 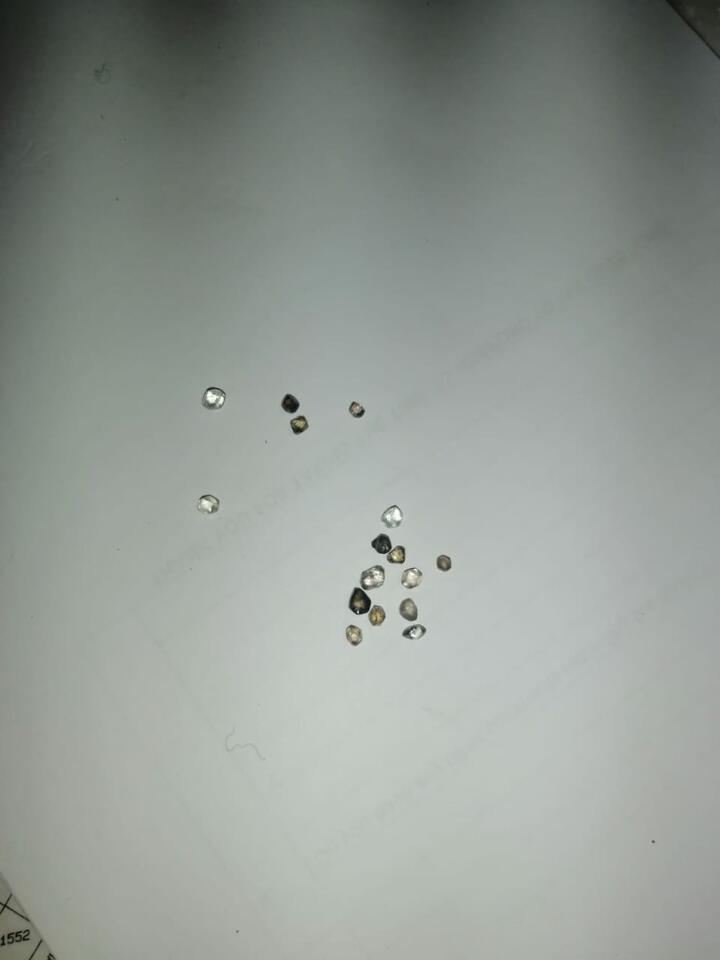 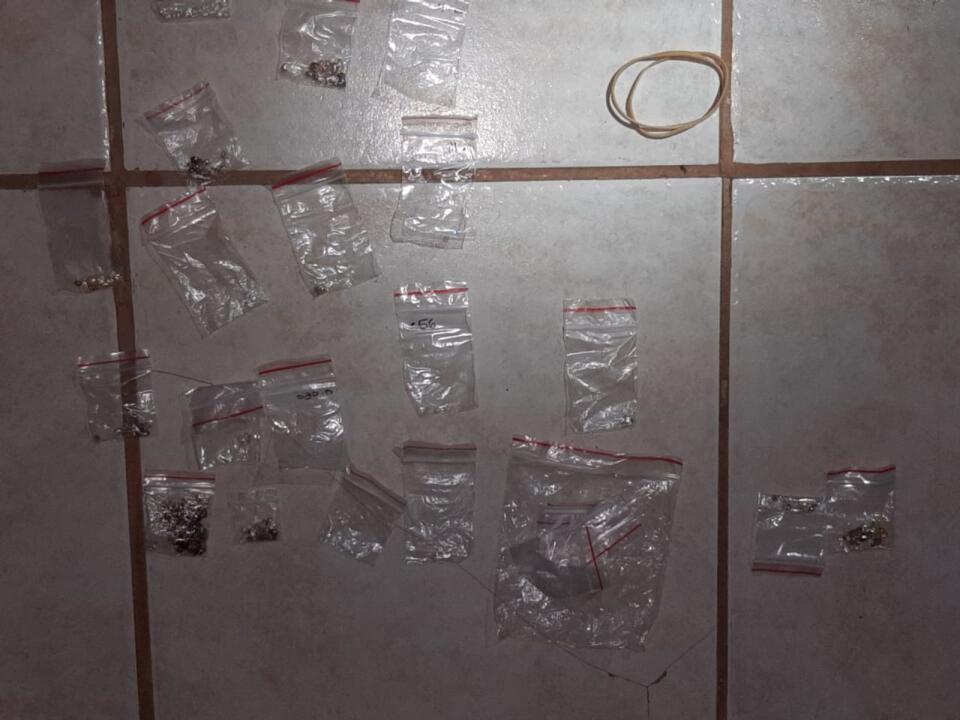