While the city of Kimberley faces a myriad of problems, including failing infrastructure and massive debt, President Cyril Ramaphosa has called on councillors to recognise the urgency to turn around local government.

WHILE the city of Kimberley faces a myriad of problems, including failing infrastructure and massive debt, President Cyril Ramaphosa has called on councillors to recognise the urgency to turn around local government.

According to Ramaphosa municipalities are the first point of contact between government and the people and when there are local government failures, the effects are felt immediately and they are far-reaching.

Last week the DFA reported on R500 million ‘going missing’, money that was supposed to be used to repair roads and fix the city’s failing infrastructure, including the supply of water and sewerage systems.

Addressing delegates virtually at the 6th Salga National Conference which is being held at the Cape Town International Convention Centre, Ramaphosa said the challenges in municipalities do not only affect the lives of communities, they damage both local economies and the South African economy.

Three months ago South Africa held local government elections, in which the people of South Africa once again exercised their democratic rights freely and fairly.

The Salga National Conference is held every five years after local government elections and is attended by senior decision-makers in municipalities made-up of mayors, speakers, municipal managers and chief financial officers.

The conference theme is: “Consolidating the role of local government in rebuilding local communities to meet their social, economic and material needs”.

Ramaphosa told the delegates to consolidate the gains made by local government but also be concerned about the low voter turnout across the country and what this says about voters’ experiences of local government.

“We have the means to correct this problem. Much of this responsibility is carried by the newly-elected councillors and by the municipal officials with which they will be working. Local government is where you can make the biggest difference in the lives of our people,” Ramaphosa said.

“By providing reliable water supply, sanitation, energy and refuse services, and through road and infrastructure maintenance, local government enables our economy to grow and create employment. As leaders across government, we have to work with all stakeholders in municipalities to deliver a better life to our communities.”

There is hope that the Municipal Structures Amendment Act, which came into effect on November 1 2021, will bring about positive changes for the sector with the revised Code of Conduct for councillors. The Code introduces consequences for those who do not uphold and adhere to it. This comes amid the introduction of additional measures to strengthen local government.

Ramaphosa wished the new leadership of Salga which will be elected before the end of the conference well and all new councillors in their task of improving the lives of the people of South Africa.

“I do not doubt that each one of us understands the urgency of this moment. Let us turn local government around,” he said. 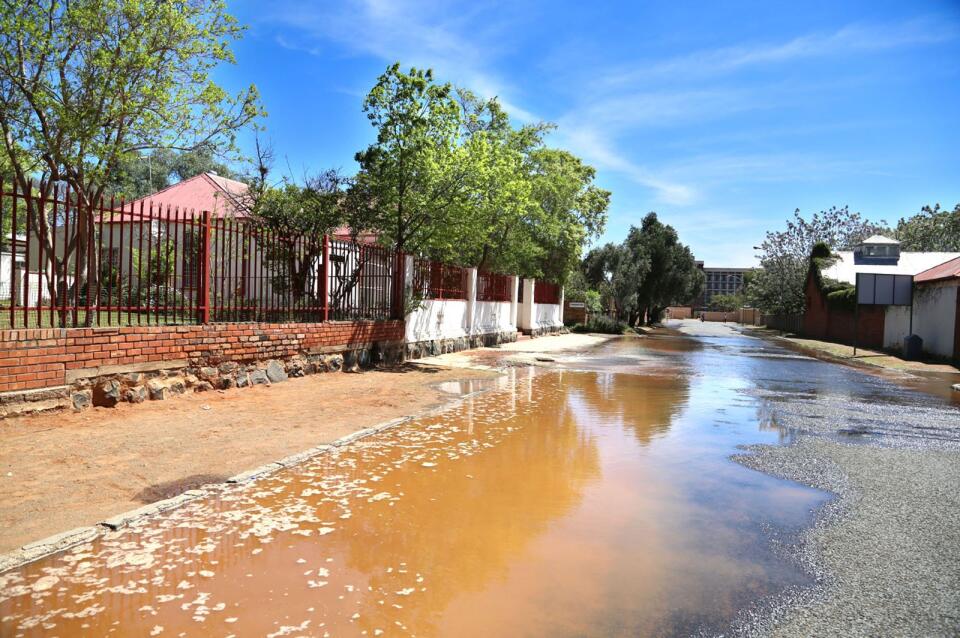 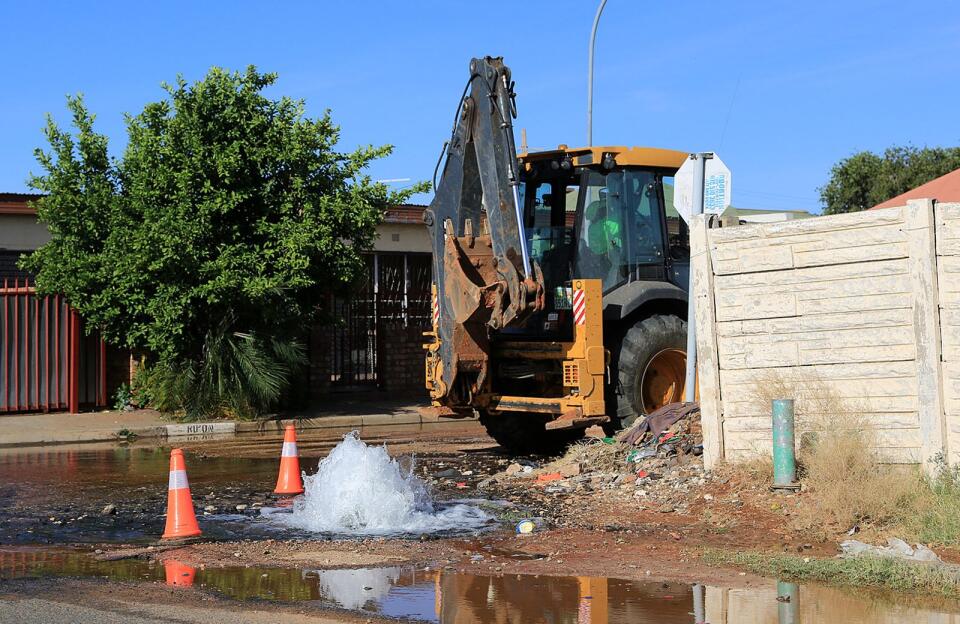