The police have arrested two foreign nationals, who are now expected to appear in the De Aar Magistrates’ Court on charges of kidnapping a De Aar women and the theft of her motor vehicle.

The two men were arrested by during a Search and Tracing Operation and were found in possession of a reported stolen vehicle, with the 30-year-old female victim still inside the boot. She was attacked at the Grasmere filling station on the N1 South of Johannesburg on Monday, 13 June 2022.

Police spokesperson, Captain Olebogeng Tawana, said it is alleged that the victim had employed the two men as bricklayers, as she was building and renovating her house in De Aar.

“The two allegedly kidnapped the victim and stuffed her in the boot of her Audi Q2 and drove off with her.

“The victim was in possession of her cellphone, and she managed to communicate with her mother via WhatsApp.

“Her mother immediately alerted the police about the incident and police in De Aar launched a search and tracing operation.

“The particulars of the victim and the vehicle were circulated.

“With the assistance of the Johannesburg Highway Patrol as well as private security in Grasmere the suspects were apprehended,” said Tawana.

Tawana said the victim sustained bruises during the incident.

The District Commander of Pixley Ka Seme, Brigadier Nomana Adonis, expressed her gratitude to all the role players who were involved in the operation. 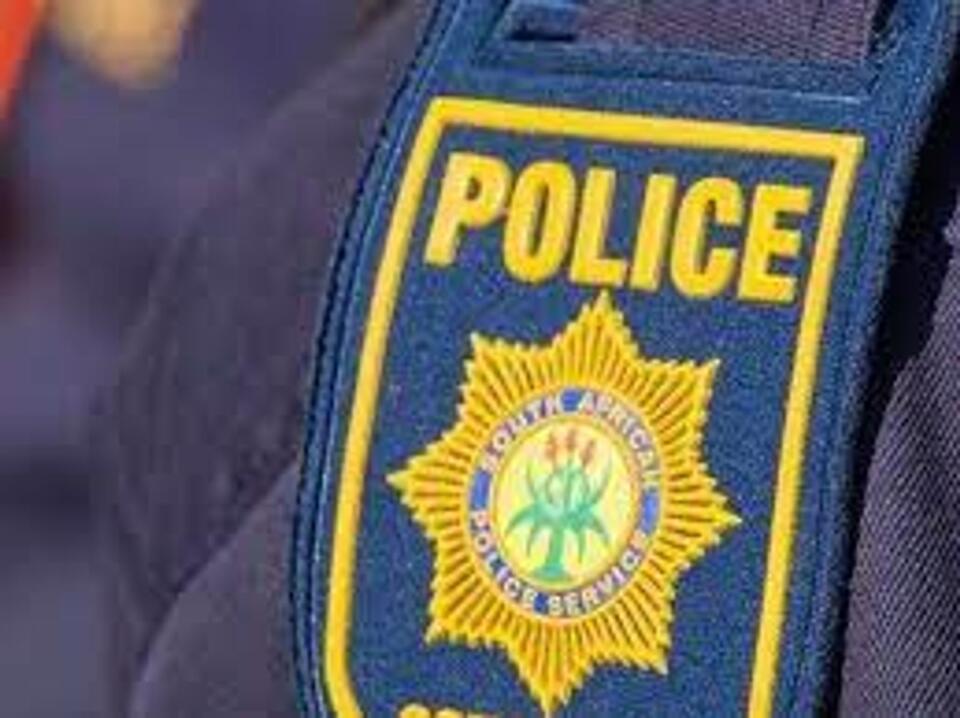