THE SOL Plaatje municipality has labelled the illegal disposal of municipal accounts by its employees in George street as an embarrassment to the municipality.

This follows the circulation of a video wherein municipal employees offloaded a box containing municipal bills from a truck and destroyed them in a fire on the corner of the street.

The municipality promised that the affected employees will only get a strong warning.

This is not the first time the municipality has come under fire regarding disposal of municipal accounts.

The community has lashed out on social media after the bills were found dumped in the CBD before.

The municipal spokesperson Sello Matsie said the culprits have already been identified and have been called in to explain.

On behalf of the municipality, Matsie expressed sincere apologies to the public.

“This is totally unacceptable and we apologise to the public.

“It is absolutely nonsensical and embarrassing that as a municipality we should be causing pollution and worsening an already bad situation.

The affected employees will definitely be warned strongly never to repeat this kind of action which is very disturbing,” said Matsie.

“We are really embarrassed by this.

“We urge the community to report this type of behaviour by any of our employees.”

Matsie said employees of refuse removal, including EPWP teams, are aware of the protocols on waste disposal at the landfill area. 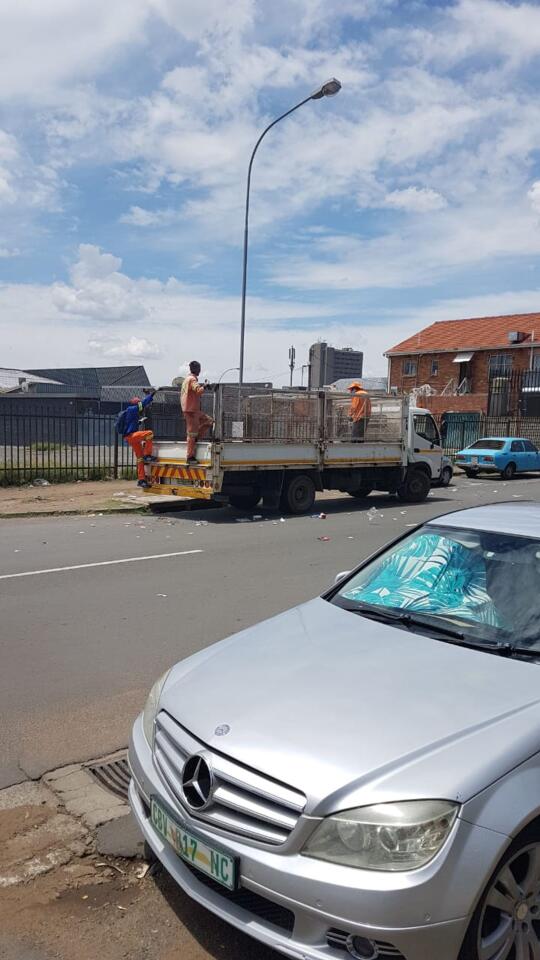