The protesters have called for 60 community members to be appointed on the project “immediately”.

COMMUNITY members in wards 8 and 17 in Galeshewe barricaded Nobengula Street on Wednesday as they demanded jobs on the Retention Dam Project that is under way in the area.

They complained about a “lack of transparency” in the hiring of the first 10 people that officially started working on the project on Monday.

The protesters also accused the ward 8 and 17 councillors of “hand-picking” the first batch of workers through political cadreship.

It is believed that the workers were told on Sunday night to report for duty the next day.

While a community liaison officer (CLO) has already been appointed on the project, the local residents have demanded that a project steering committee be elected from among the community in order for a second CLO to be appointed.

They also want 60 community members to be appointed on the project “immediately”.

The ward 8 councillor, Charles Ngoma, and ward 17 councillor, Ishmael Pitoro, whom the protesters labelled as “useless”, went to listen to the community member’s grievances.

A debate ensued among the protesters and the councillors on whether the workers should continue working on the project or stop working.

Ngoma told them that contracts were already signed by the workers. He challenged them to find a “suitable” way to handle the appointment processes.

Some of the protesters suggested that IDs be used to draw names of people to work on the project.

“The ward councillors can’t take over all responsibilities, including appointments like that,” they said. “We need a steering committee of 10 people from both wards and one CLO.

“Those workers on the project are just standing around at the site in their new overalls and doing nothing. Let them also hire us to get paid for doing nothing.

“We are all aware that those new workers are the front-runners who campaigned for ANC Frances Baard regional chairperson Mangaliso Matika’s second term.

“Preference will be given to cadres …”

The protesters complained further that they had been “left in the dark” concerning community matters because of the collapse of the local ward committees and the “failure” of their councillors to hold community meetings.

The councillors were given until Monday to provide the protesters with feedback regarding their grievances.

Ngoma admitted that both councillors had selected five workers from each ward.

He said that their intention was to prioritise the residents of the informal settlement who had no income.

“Priority has to be given to those who are affected by flooding of the dam and have no income,” Ngoma said. “I know them all because they come to my home to plead their cases. That is why we use our own discretion during selections.”

He said that the protest was “politically influenced”. “The protest was influenced by selfish people who intend to settle political scores at the expense of the poor people.”

According to Ngoma, he had previously agreed with the community that a representative be elected to head engagements due to Covid-19 restrictions. “They elected a community liaison officer, whom they now complain about.

Ngoma also questioned the protesters’ demand that 60 community members be appointed to work on the project.

“The bulk appointment of 60 people in one go is impossible because the contractor has to determine how many people are needed in different phases.

“My only wish is for the project to continue without interruptions while the budget is still there.

“Our community is suffering during the rains.” 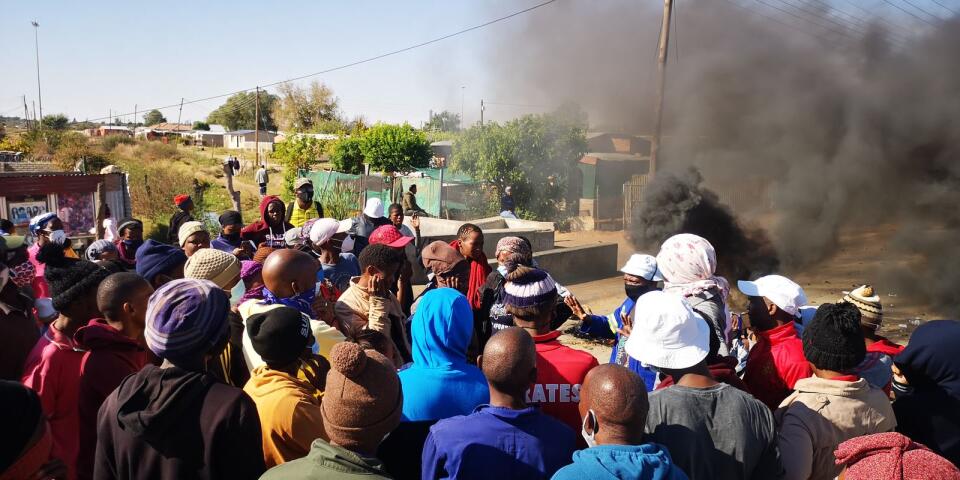 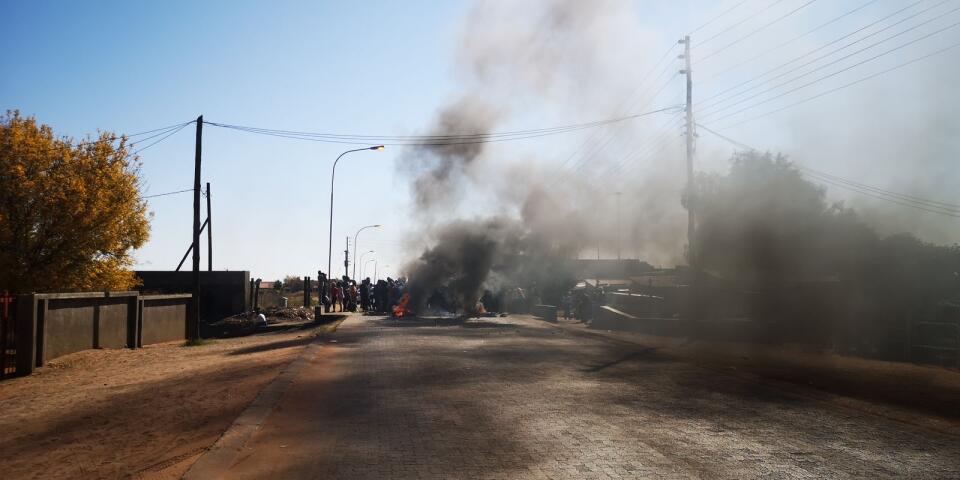 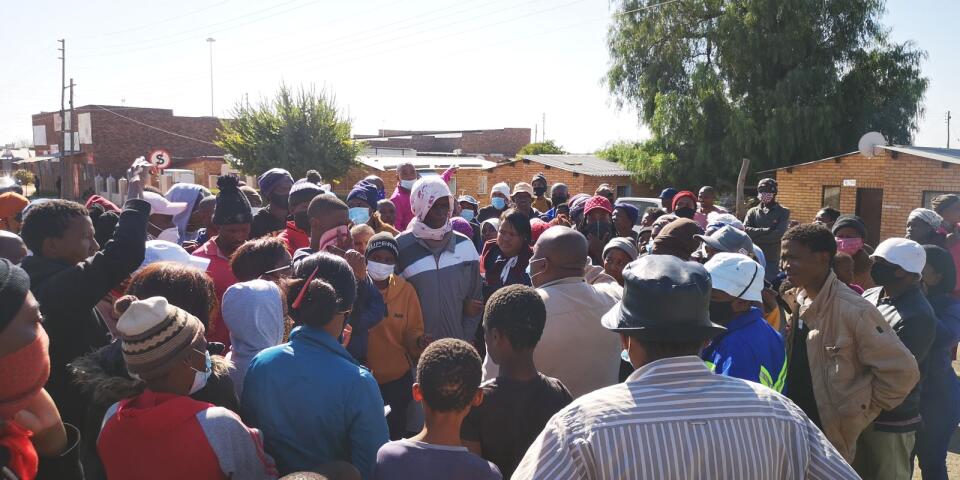 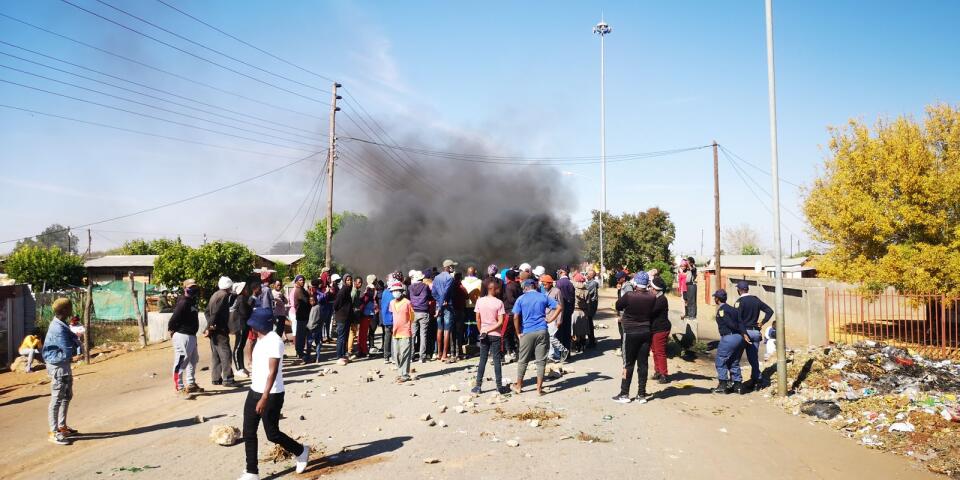