RESIDENTS in White City in Roodepan can be expected to be without electricity for the next few days after three mini sub-stations blew in the area on Wednesday.

It is believed that water seeped into a mini sub-station and caused a transformer to trip.

Officials from the Sol Plaatje Municipality electrical unit had to wade through water that reached hip height after the recent rains. However, no progress can be made until the water is drained.

Attempts were made to make a temporary electrical connection to restore the power, as well as to enable the Roodepan pump station to operate as raw sewage is accumulating in residents’ yards.

Residents said that they were instructed to seek shelter inside their homes as water is a conductor of electricity and there was a “high danger” of electrical shock.

“It did not help much going inside, as our homes are flooded with water since it rained again. The water has risen above the level of the nearby railway tracks. We have no idea how they are going to manage to drain the water as the houses were built on a wetland,” the residents said.

They added that some affected residents had been relocated to the Riverton and Langleg pleasure resorts.

“They had to leave all their belongings and furniture in the flooded houses. Even the chalets are now full as there is not enough room for everybody.”

“Three more families had to pack up their homes in White City, Roodepan over the weekend and relocate to temporary accommodation at the Riverton resort. This brings the total number of families now residing at the resort to six. Two families have meanwhile made their own alternate accommodation arrangements, while another three families are still putting up with the sewage in their homes,” said Visagie.

“It is unacceptable that Sol Plaatje Municipality has failed to address the underlying sewage problem since the flooding occurred in White City in January this year.”

She added that instead of seeking a permanent solution, households were being accommodated at the pleasure resorts for “an indefinite amount of time”.

“This is causing a significant upheaval and inconvenience to a growing number of families. In effect, households have had to leave their properties unattended and at the mercy of thieves and vandals. Many of the relocated residents also do not have transport and now face the added challenge of having to get themselves and their children to work and school in Kimberley without further assistance from the municipality. The situation is intolerable and unsustainable.”

Visagie said that the matter would also be reported to the South African Human Rights Commission (SAHRC).

“The affected families are still paying off bonds on their homes, which they cannot reside in due to no fault of their own. Their right to housing is being violated by the Sol Plaatje Municipality, which must be forced to rectify the situation or compensate the property owners for their losses.”

Sol Plaatje Municipality could not be reached for comment. 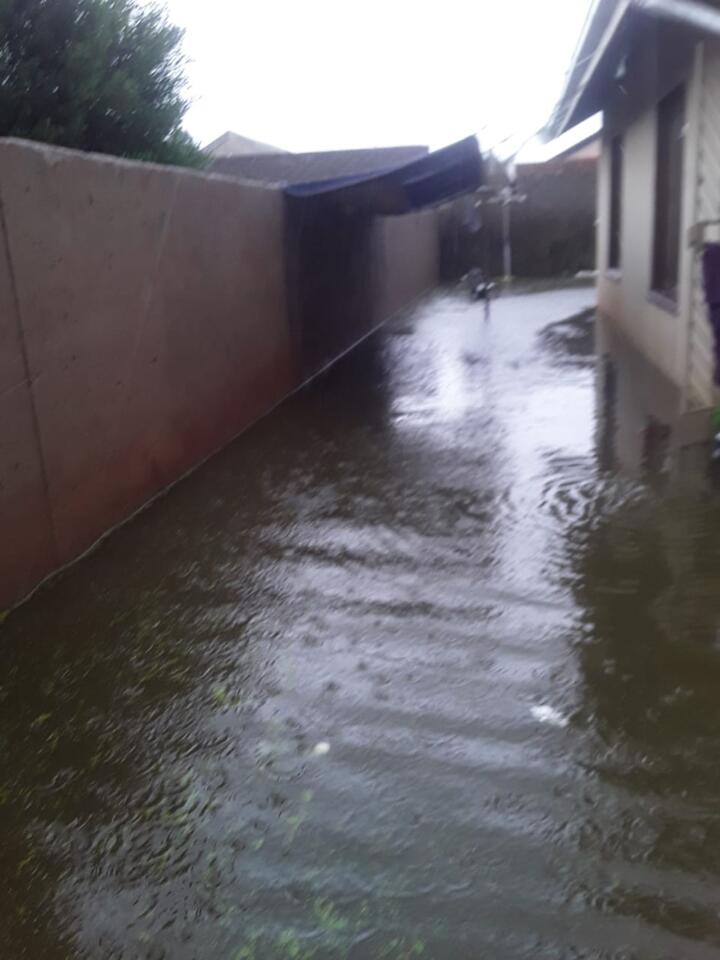