The nomination comes after March was also nominated in four categories for the ninth Independent National Gospel Music Awards (Ingomas).

For the Ingomas she was nominated in the categories of Best Female Artist, Best Sleeve Cover, Best Live Recorded DVD and Best Songwriter.

The live recorded Heaven’s Scroll DVD, was recorded on April 30 2021 amids Covid-19 related challenges which most of the artists had to go through.

The Sama award winners will be announced on July 31.

The main event for the Ingomas will be on August 27 at the Red Conference in Johannesburg.

March added that voting lines are open for the Ingomas, while there is no voting required for Sama.

March, a former Joyous Celebrations singer, already has 11 awards in her pocket.

Her last award was that of the Best Newcomer of the Year for her album titled Marching On during the 2019 Crown Gospel Music Awards.

She encouraged her “homies” in Kimberley to join in her jubilation because it is a big accomplishment for her.

Her latest albums, Marching On and Heaven’s Scroll, were recorded under her own record label, Kemotho Entertainment.

She added that the nominations in both music awards already feels like a win for her.

According to her she was not expecting to be nominated for a Sama award due to it being such a big industry.

“Winning a Sama award will mean that I am really recognised.”

She said she was invited to the Sama nominations party and did not expect anything.

“I felt its greatness when I accepted the invitation to attend the event. I felt scared when I walked into the room. All genres were there. When my name was called, I felt like ‘what?’.”

She said she did not attend the nominations party of the Ingoma Awards but started receiving congratulatory messages from people about her nominations.

According to March, proving herself in the music industry was not easy as she had to work extra hard, this after she relocated to Johannesburg to pursue her music career.

She said independent artists have to prove themselves through working harder all the time.

March added she has never expected to be where she is in her life. “Being raised by a single parent in the dusty streets of Galeshewe, I never knew that I would end up where I currently am.

“There is no more turning back,” she said, adding that one has to know how to survive in the music industry.

“The struggle is real. I learned a lot in this industry. One has to hustle on your own, and coming from a small city like Kimberley you feel like you have to work extra hard because you are not from here (Johannesburg).“

Voting is allowed for two categories – Best Female Artist and the Best DVD – at a cost of R2 per SMS. 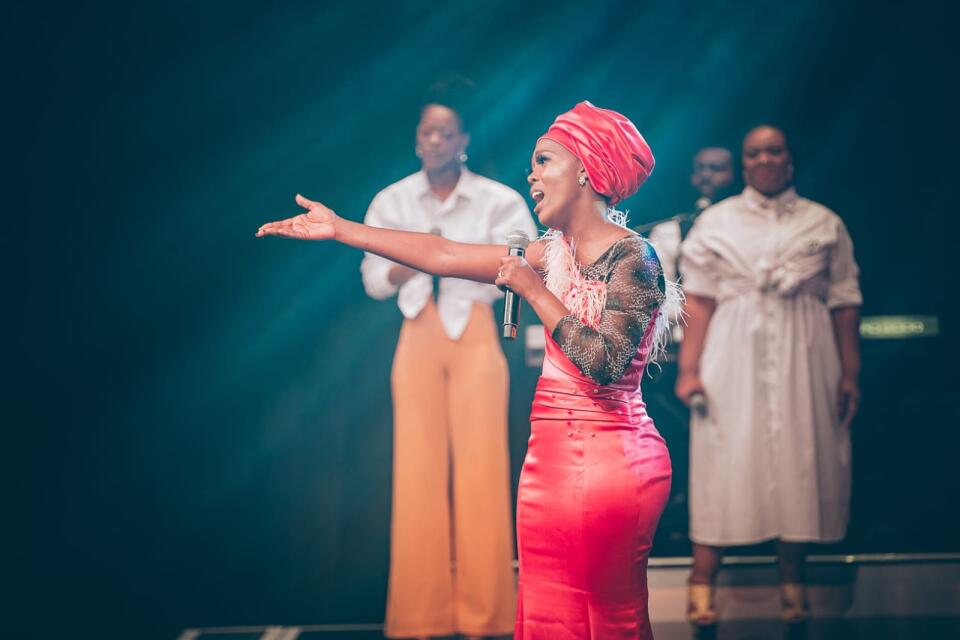 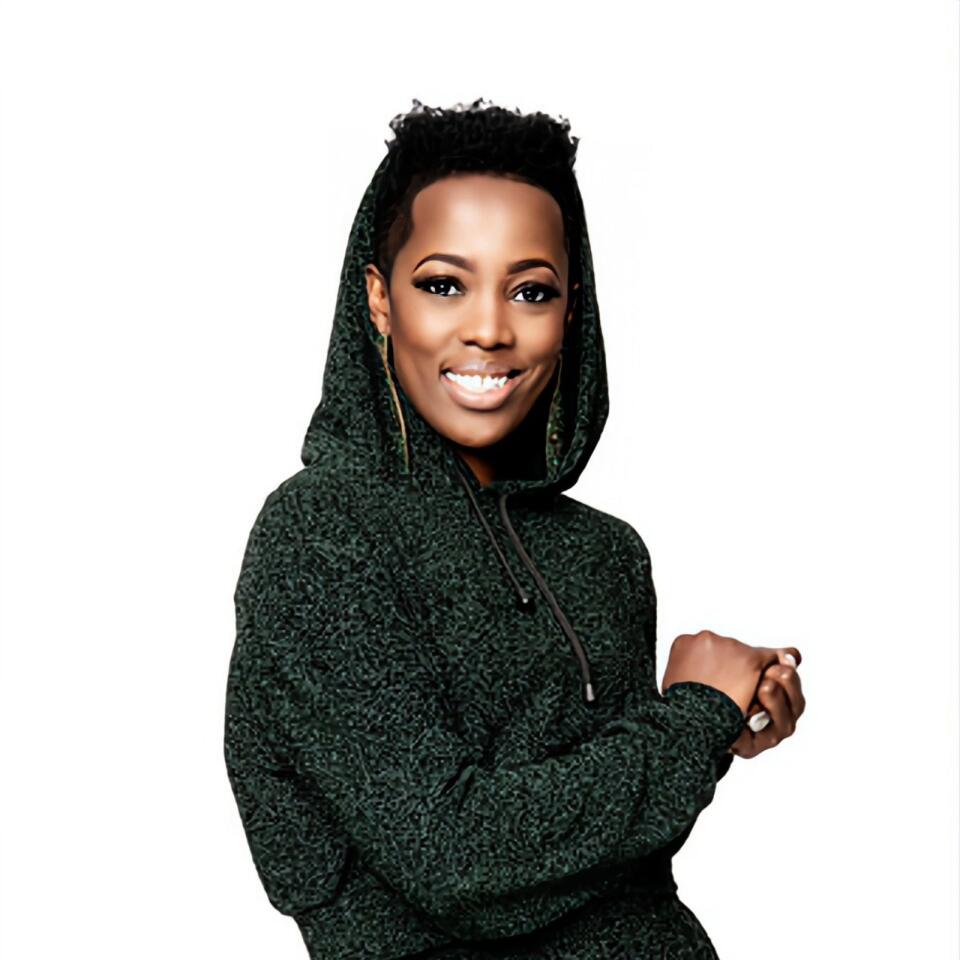