A suspect who was arrested in connection with the robbery is expected to appear in the Kuruman Magistrate’s Court on Thursday.

ALL THE firearms that were stolen from the Tsineng police station on the weekend were recovered in Promise Land informal settlement near Kuruman by a SAPS multidisciplinary team on Tuesday.

A 41-year-old suspect who was arrested in connection with the robbery is expected to appear in the Kuruman Magistrate’s Court on Thursday.

“The investigation team followed up on information provided by the public about the suspect’s alleged involvement in the Tsineng police station robbery that took place on Saturday, July 31 in Kuruman,” said Mnisi.

“More arrests are expected. The investigation team recovered all firearms and ammunition.”

It was reported that three armed suspects entered the Tsineng police station pretending to want to file a complaint.

While the police official was busy assisting them, one of the suspects jumped over the counter and pointed a firearm at her.

The police official was then ordered at gunpoint to open a safe and the suspects managed to flee with eight pistols, three rifles and two shotguns, as well as live ammunition.

“No shots were fired and no injuries were sustained,” Mnisi said.

The national head of the Directorate for Priority Crime Investigation, Seswantsho Godfrey Lebeya, said that many lives would be saved following the recovery of the stolen firearms.

The Minister of Police, Bheki Cele, commended the speedy arrest by the SAPS and lauded the community for bringing forward information that led to the arrest.

“Let this be a lesson for criminals who think they can hide. Communities are sick and tired of crime and are increasingly working together with police to squeeze out crime.” 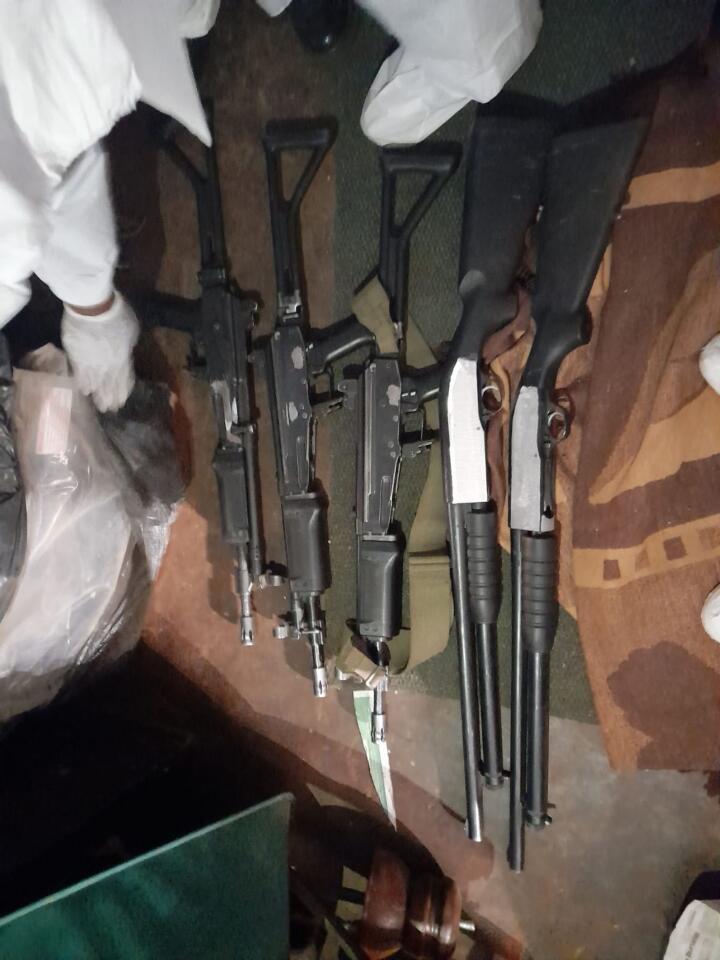 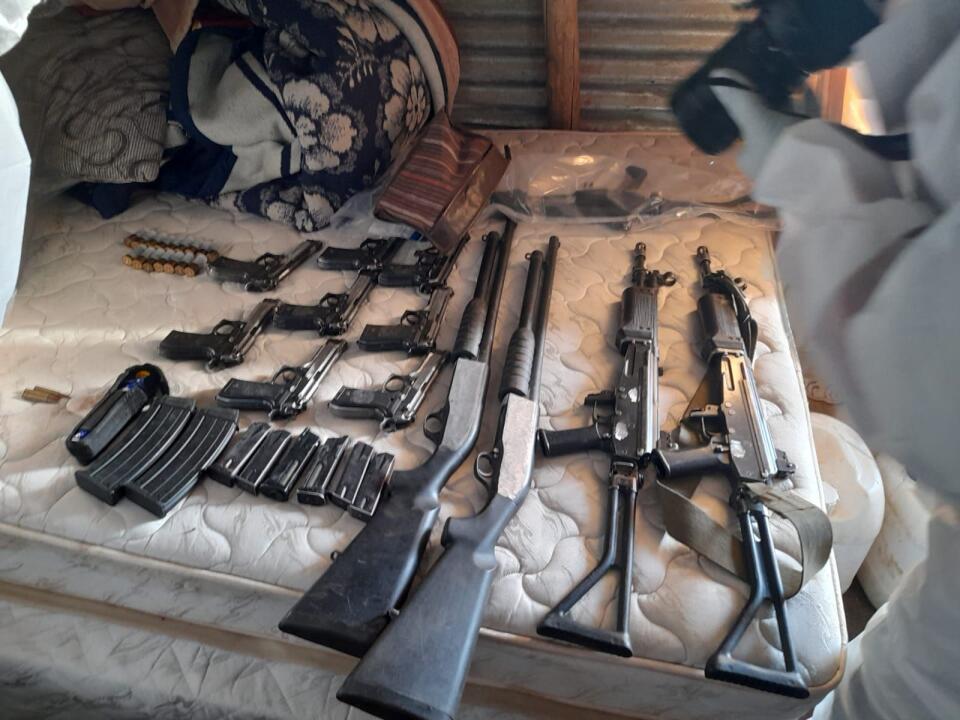