The visit was part of Mabuza’s outreach visit to the Province on water-related issues.

DEPUTY President David Mabuza visited the Northern Cape province to inspect the functionality, progress and plans regarding the water and sanitation infrastructure at the Homevale Waste Water Treatment Plant in Kimberley.

The visit was part of Mabuza’s outreach visit to the Province on water-related issues.

The delegation also visited Jan Kempdorp to assess the extent of pollution in the Vaal River system.

The oversight visit was aimed at addressing the structural and systematic challenges in the water value chain resulting in raw sewage flowing into streams, rivers and dams.

Mabuza is the chairperson of the Inter-Ministerial Committee (IMC) on Water and Sanitation.

The Homevale Waste Water Treatment Plant is currently undergoing a revamp after several acts of vandalism and cable theft.

Akharwaray blamed the poor state of the facility on the lack of security, which resulted in vandalism and cable theft.

Akharwaray indicated that the old part of the facility had a capacity of approximately 32 megalitres while the new facility’s capacity is 15 megalitres.

He said during the facility’s planning the demand in society was about 32 megalitres, adding that the future growth of the city was also taken into account.

Assessments will be done on the old facility as soon as the new facility is fully operational.

“The target is to ensure that both facilities are fully functional by the end of October. When we pump into Kamfers Dam and Langleg the water should be of good quality.” 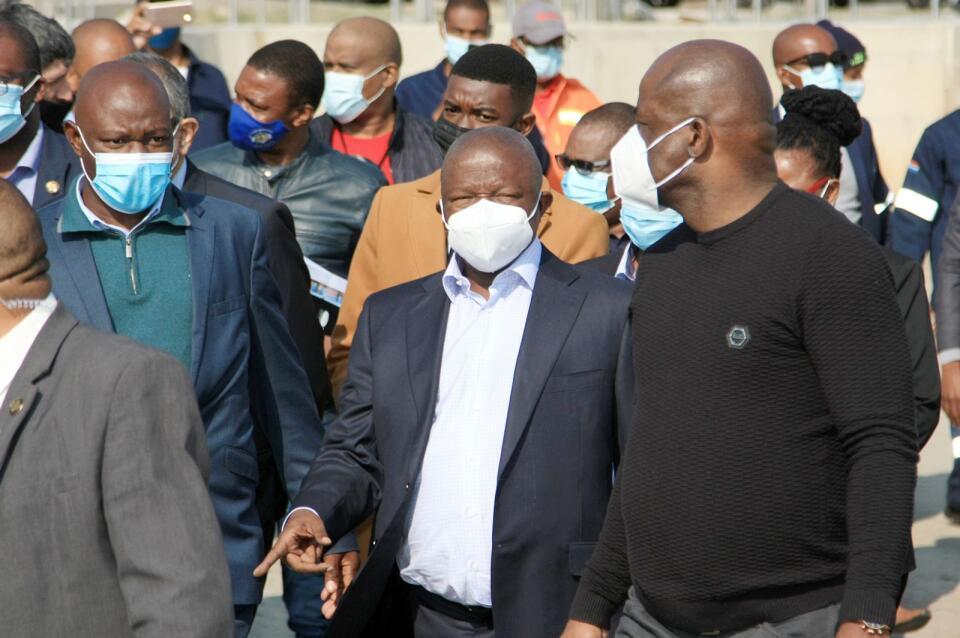 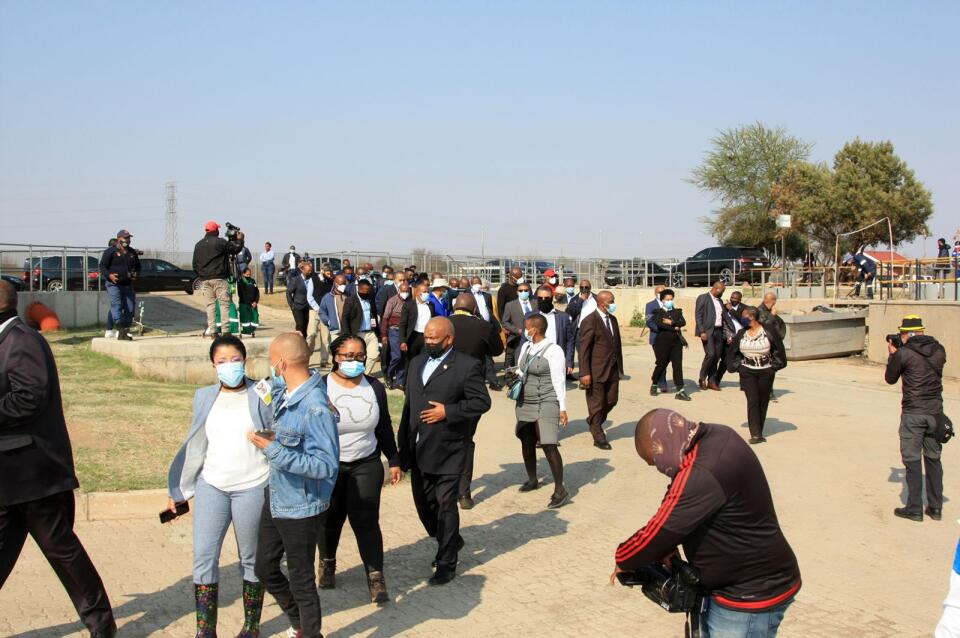 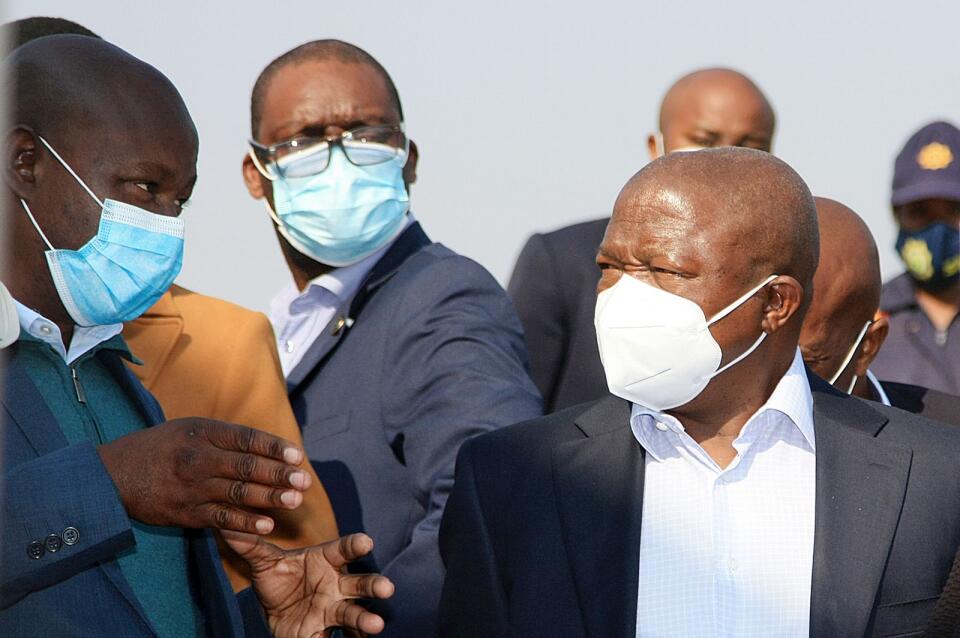 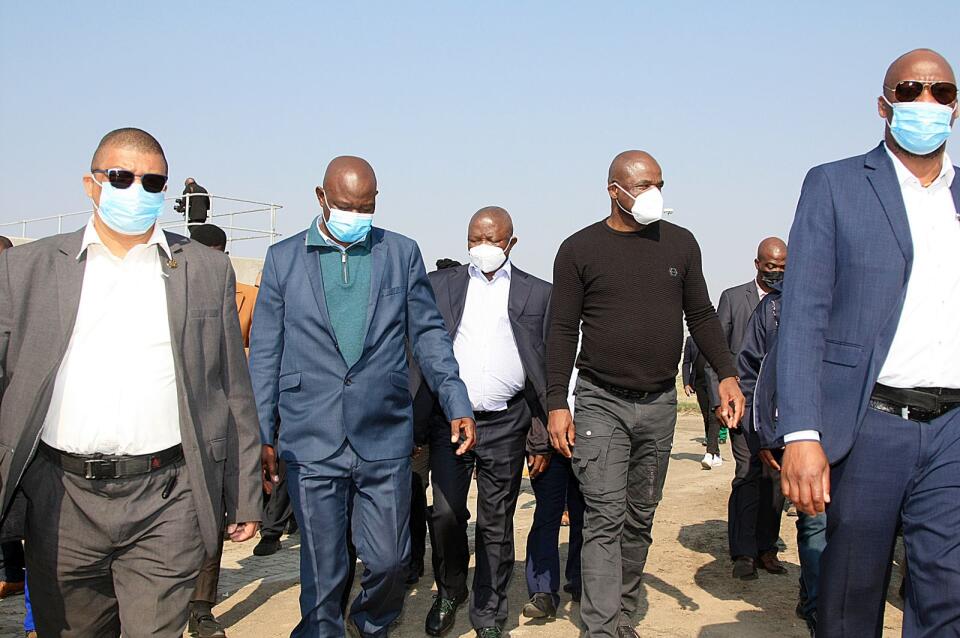