A suspect was arrested after an alleged drug factory was discovered at a house in Carters Glen in Kimberley.

A 43-YEAR-old man was arrested on charges of dealing and manufacturing drugs after an alleged drug factory was discovered at a house in Carters Glen in Kimberley and drugs with an estimated street value of approximately R1 million were seized.

“The house was raided at midday on Wednesday, November 17, 2021, in Carters Glen in Kimberley,” said Kock.

“Police confiscated equipment and utensils used in the manufacturing process, namely pots, scales, spoons, ovens, and an assortment of chemicals allegedly utilised for the manufacturing of drugs. The members also seized refuse bags filled with suspected cocaine, tik and kat.”

Kock added that the team was commended for the arrest.

“The Frances Baard district commissioner, Major-General Johan Bean, commended the SAPS members for this huge breakthrough and reiterated that we will keep on squeezing the space for criminals to operate, as drugs will be one of the focus areas this festive season.” 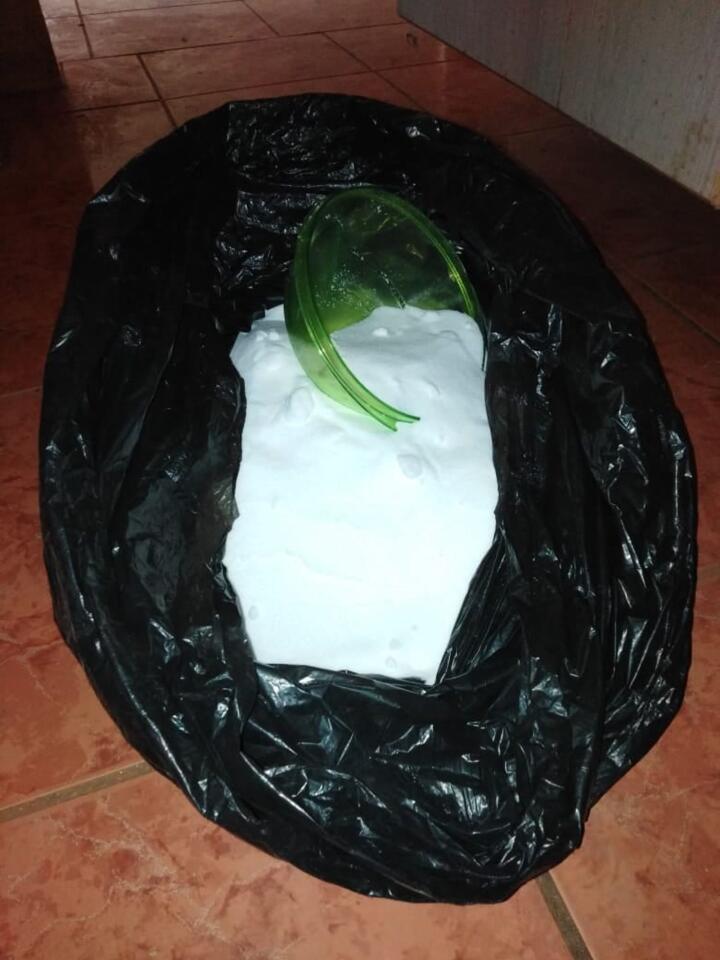 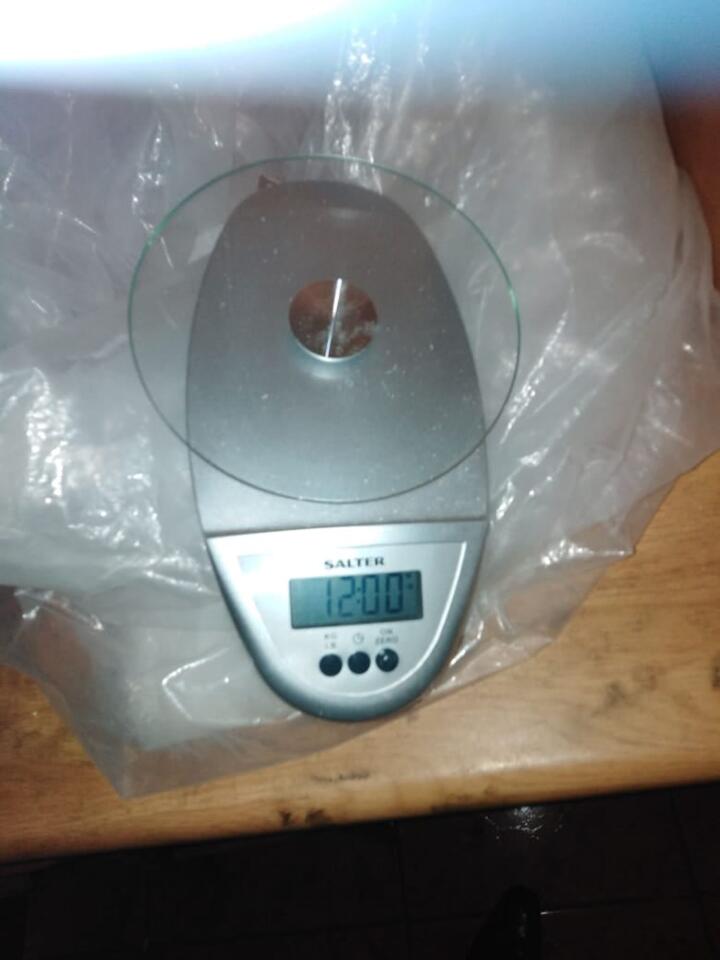 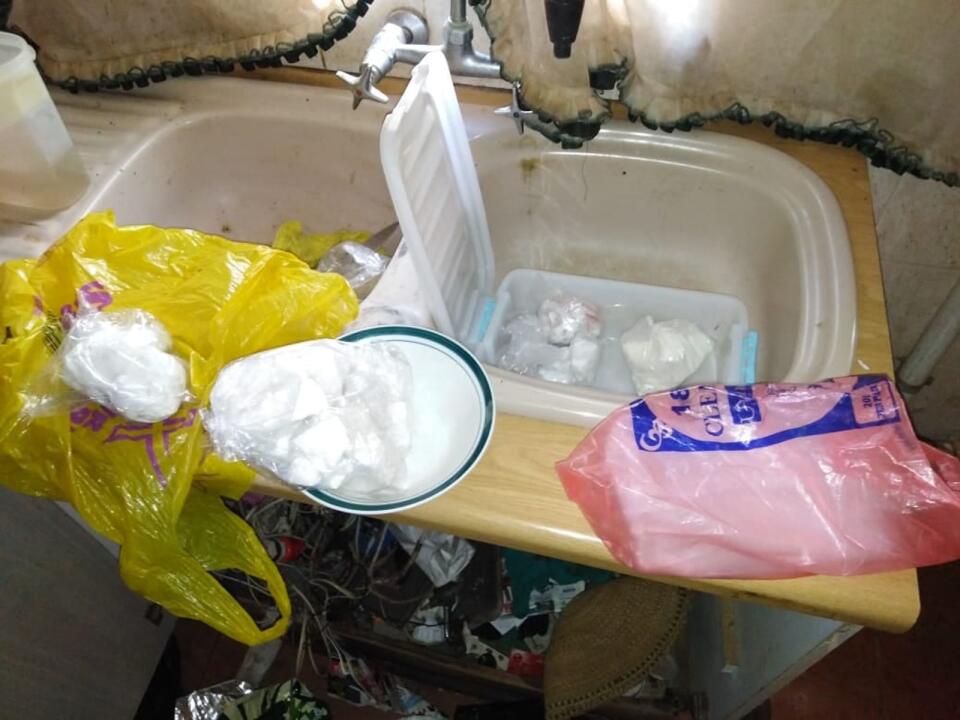 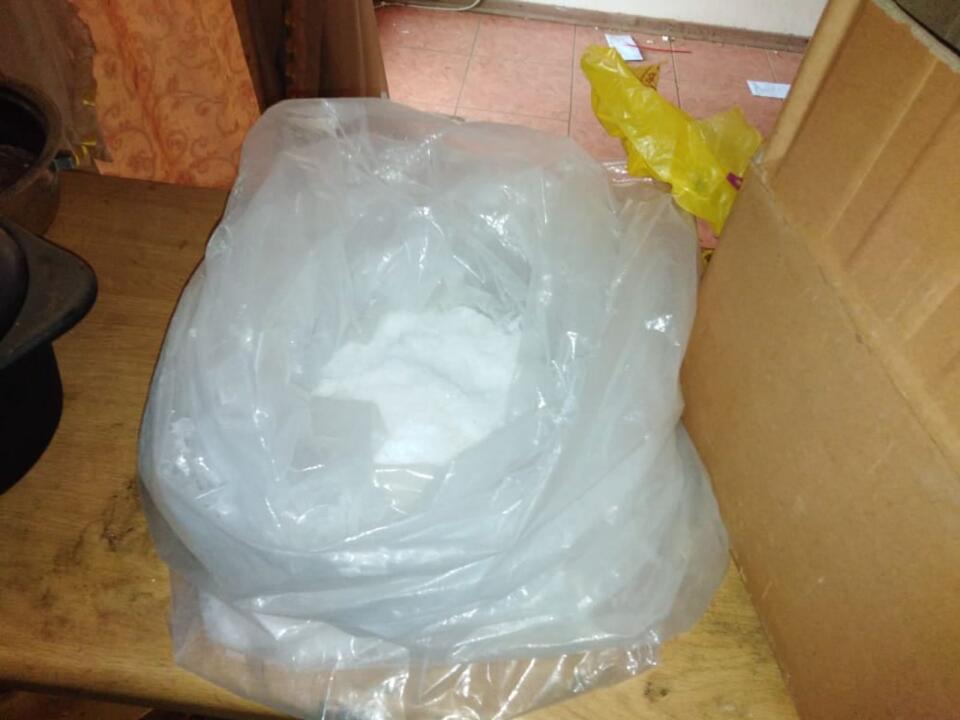