KIMBERLEY was rocked by several violent protests this week, which started on Tuesday and escalated on Thursday into clashes between the police and protesters.

Reports indicated that residents were preparing to escalate their protest action.

One of the areas most affected was Greenpoint, where protesters on Thursday morning blockaded the N8 road that runs past the area.

At one stage, the flyover leading towards the airport was closed. This saw some violent clashes between residents and the police, who attempted to reopen the road.

Although the road was eventually reopened, by late on Thursday afternoon the protesters were again trying to barricade the road, with the police doing everything possible to prevent it. This resulted in more running battles between protesters and the police.

City-wide protests started earlier in the week when students from the Moremogolo and Phatsimang TVET campuses stopped all classes to protest against the financial exclusion of some students and the alleged mismanagement of the Northern Cape Urban TVET College.

On Tuesday they vowed to continue with the protest action for the entire week.

“The issue of education should not be viewed as a privilege for some, but it is a human right for all,” the students said. “We have drafted a memorandum, where we have called for the historic debt of students to be scrapped. It is unfair that some students have to drop out of tertiary learning because of debt.”

On Thursday, students tried to force their way into the Department of Higher Education’s building in Long Street.

The protest was triggered by the community members’ frustration and anger regarding flooded shacks, houses and roads in Lethabo Park and several flooded houses in White City after the recent rains.

The residents complained that they never received any feedback regarding their plight from local government officials, including the mayor.

They accused Mabilo of only showing interest in areas such as Galeshewe.

Both roads leading into Roodepan, near Lerato Park, and from Galeshewe, were shut down by the protesters.

Mabilo, the MEC for Cooperative Governance, Human Settlements and Traditional Affairs (Coghsta), Bentley Vass, and the MEC for Public Works, Fufe Makatong, visited the area on Tuesday but failed to give the protesting community members any positive feedback regarding their long-standing service delivery concerns.

This sparked the protest.

Although angry residents planned to continue with the protest action on Wednesday morning, heavy rainfall hampered their plans. Instead of barricading roads, residents had to mop up after the rain and move their shacks to drier ground.

Trapped motorists were apparently intimidated when they tried to cross the barricaded roads, while protesters were accused of demanding money.

In Roodepan the road to Barkly West was barricaded by residents whose houses and shacks were still under water due to the heavy rains. All entrances into and out of Roodepan and Lerato Park were closed.

Later, residents in Colville joined the protest action and barricaded roads in that area as well. Several schools in the area were closed due to the protests.

With more rain predicted over the next few days, the city could possibly see a further escalation in protests. 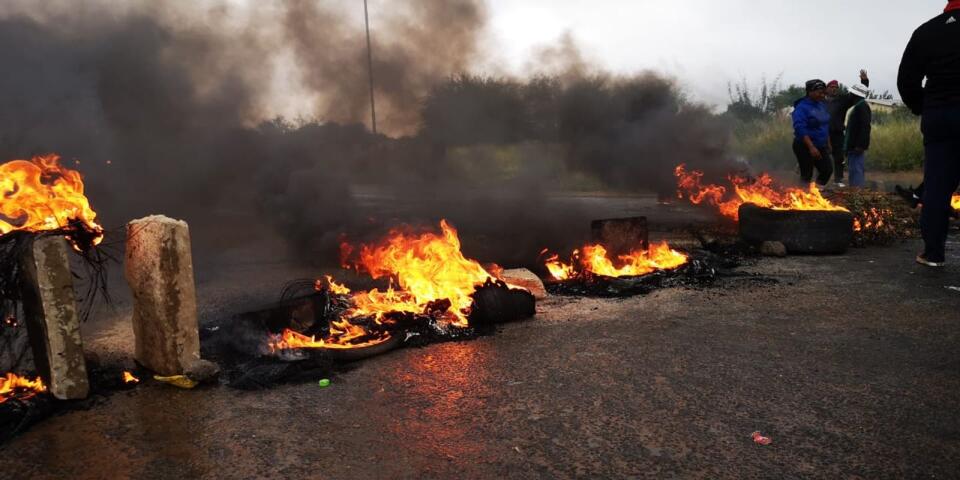 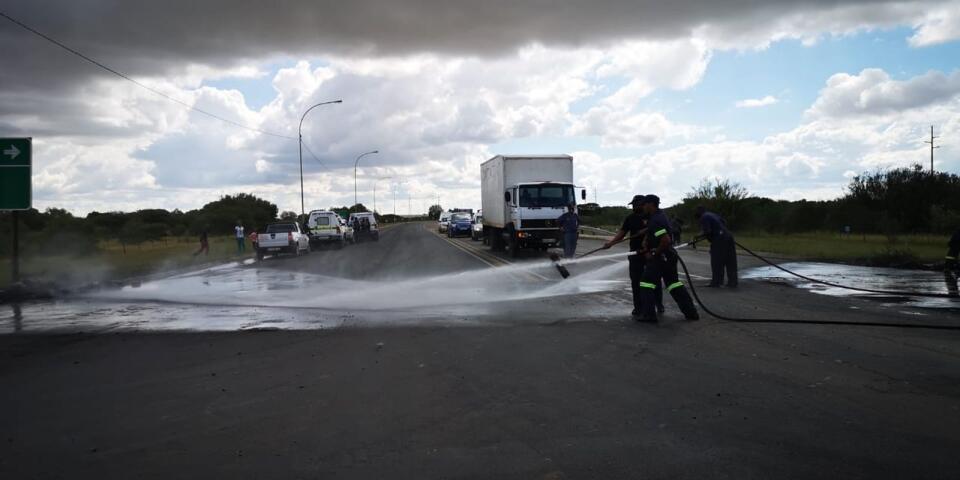 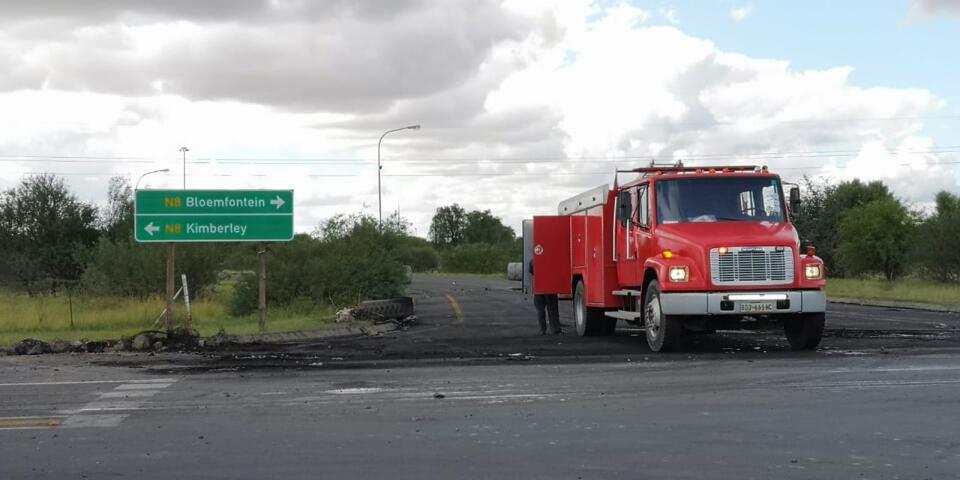 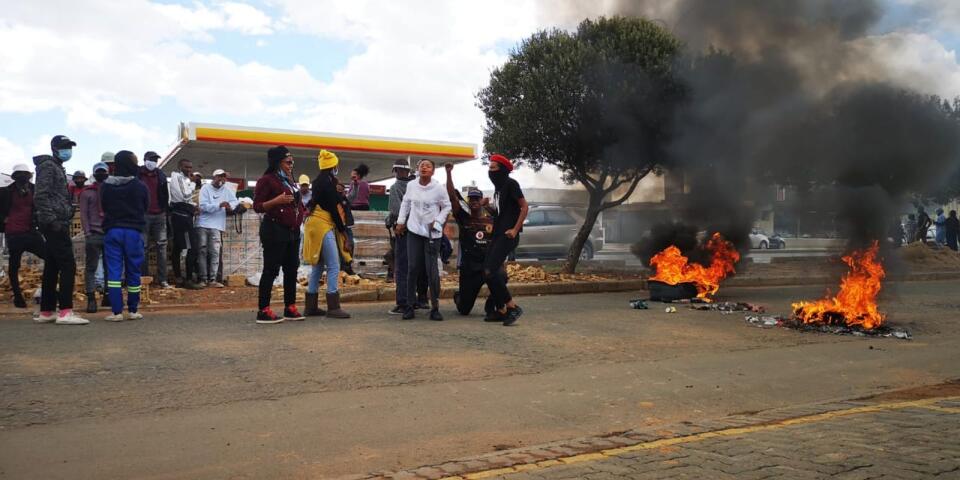 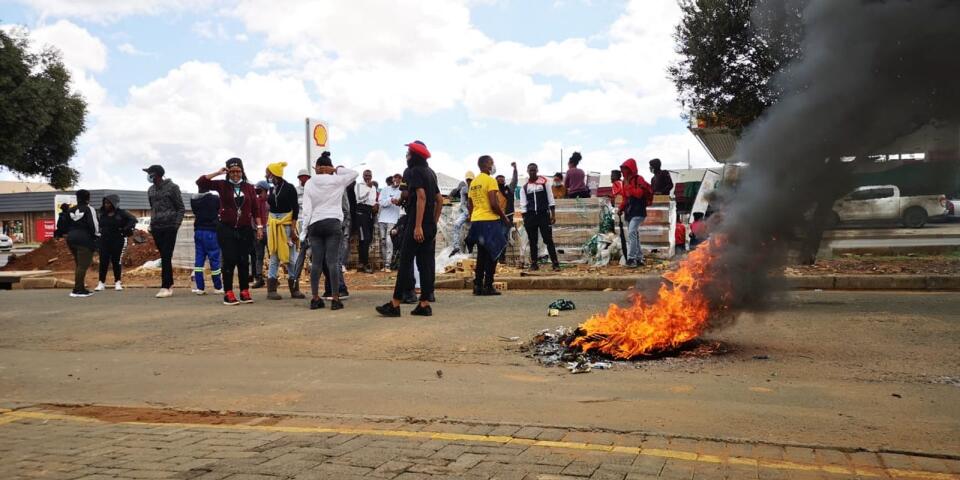 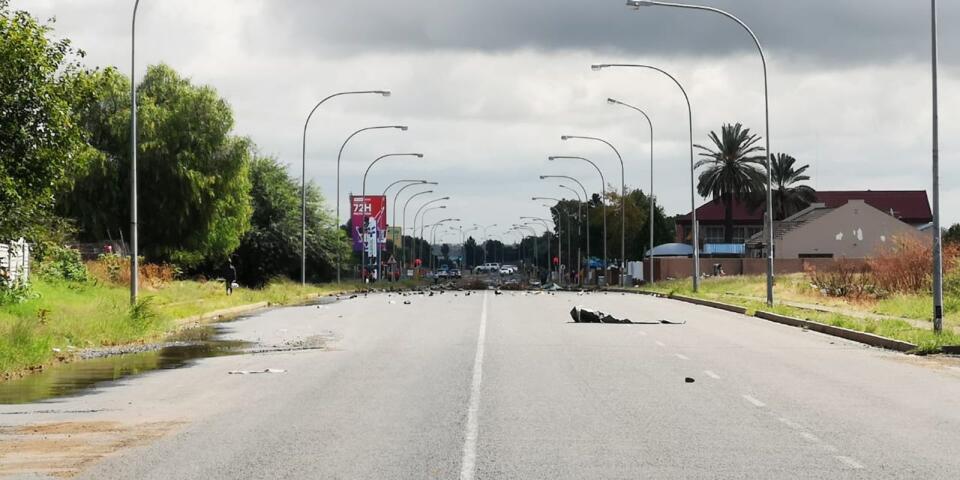 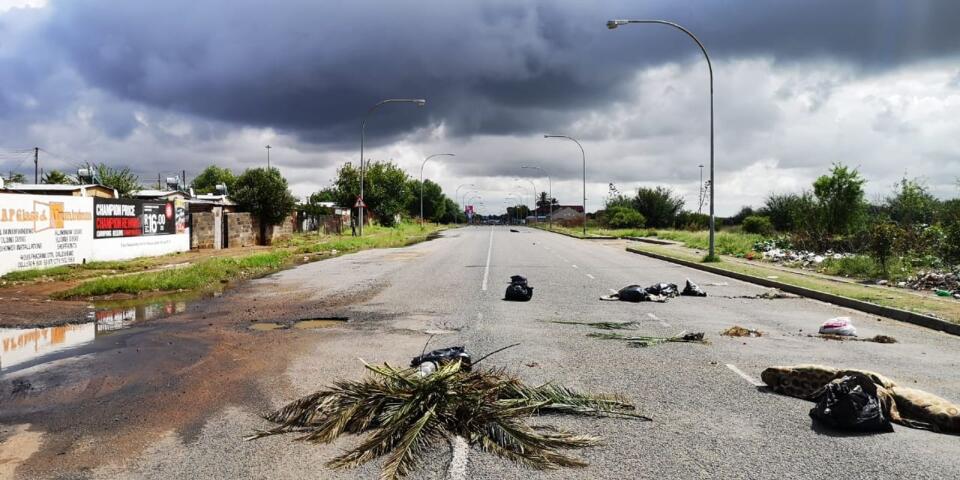 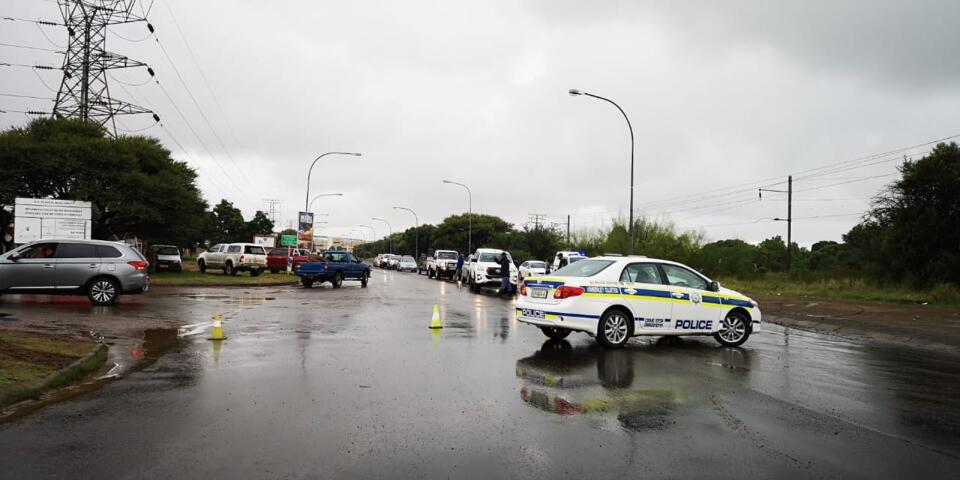 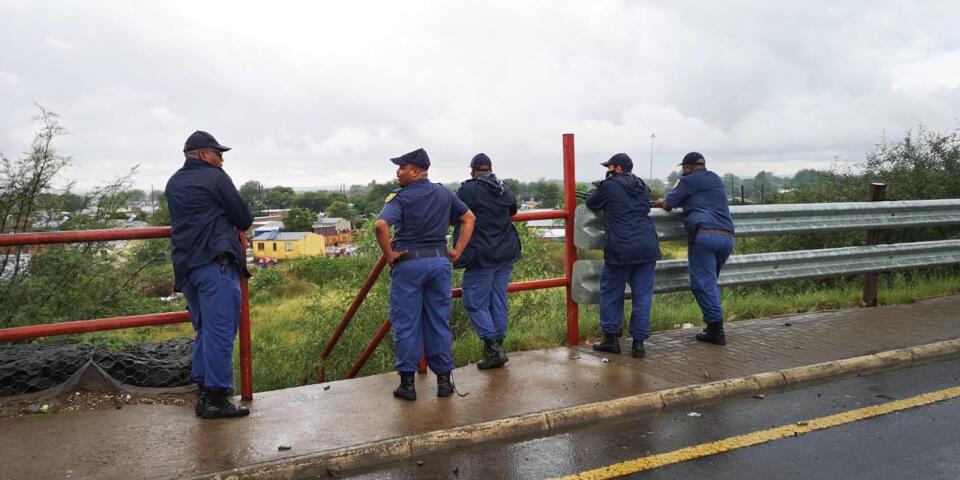 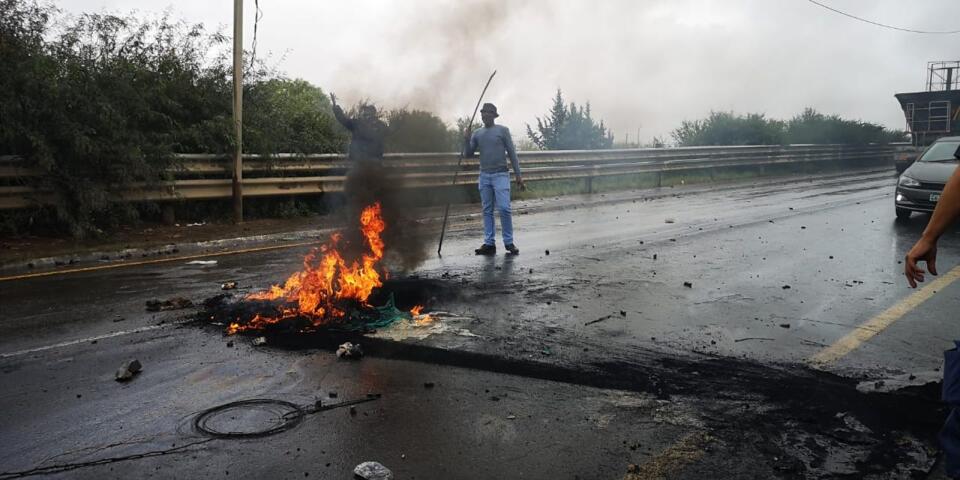 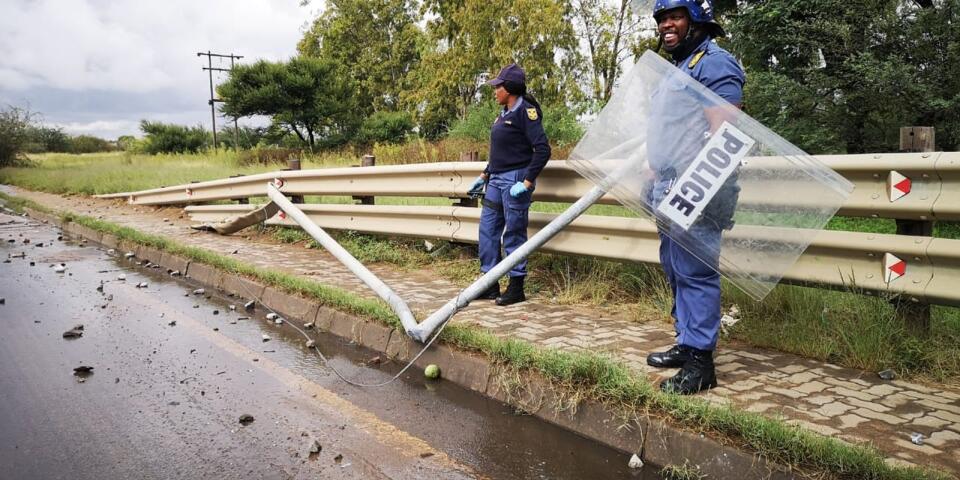 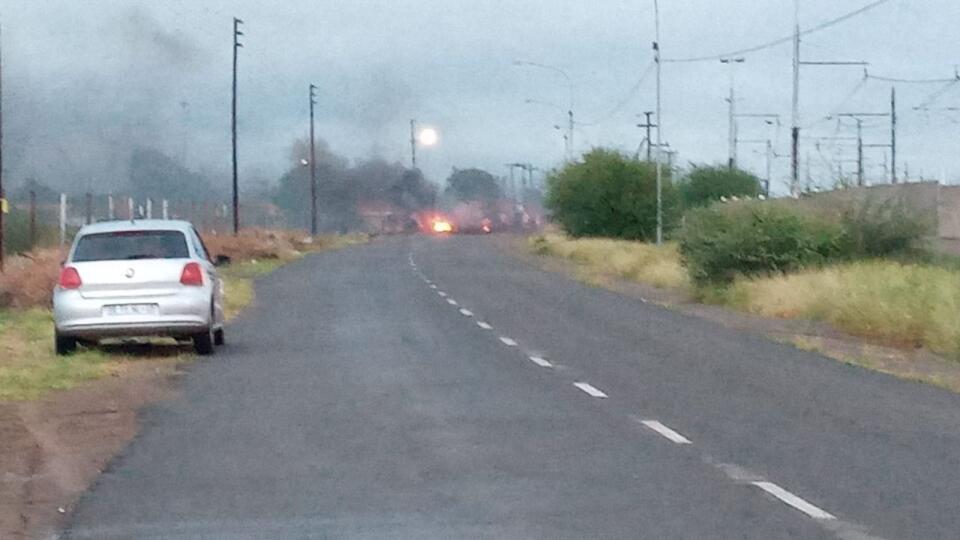 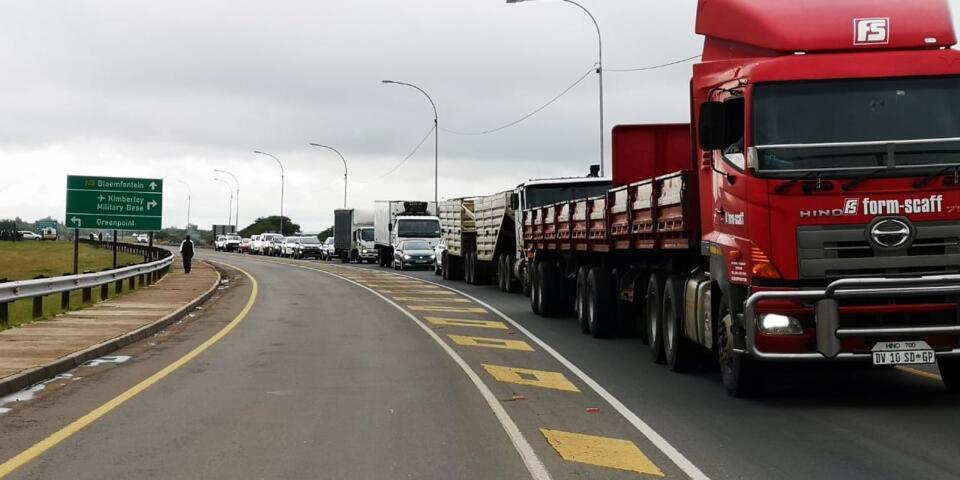 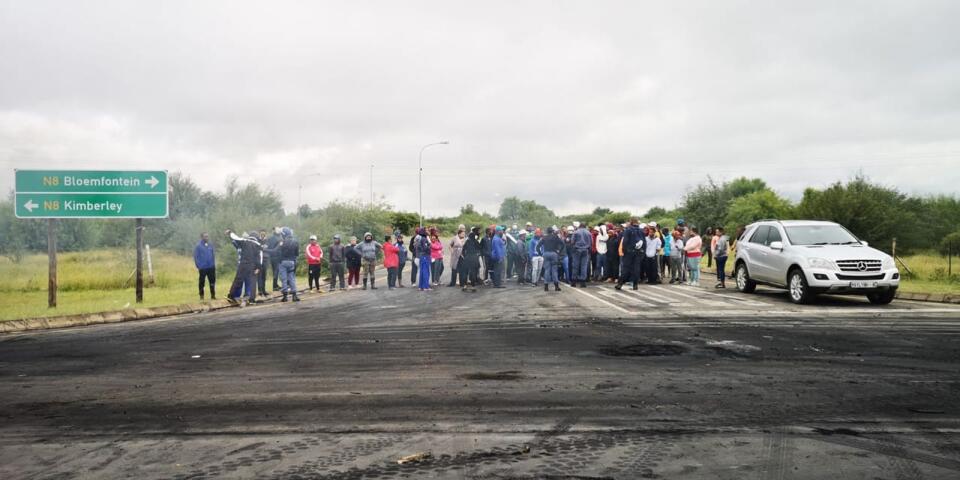 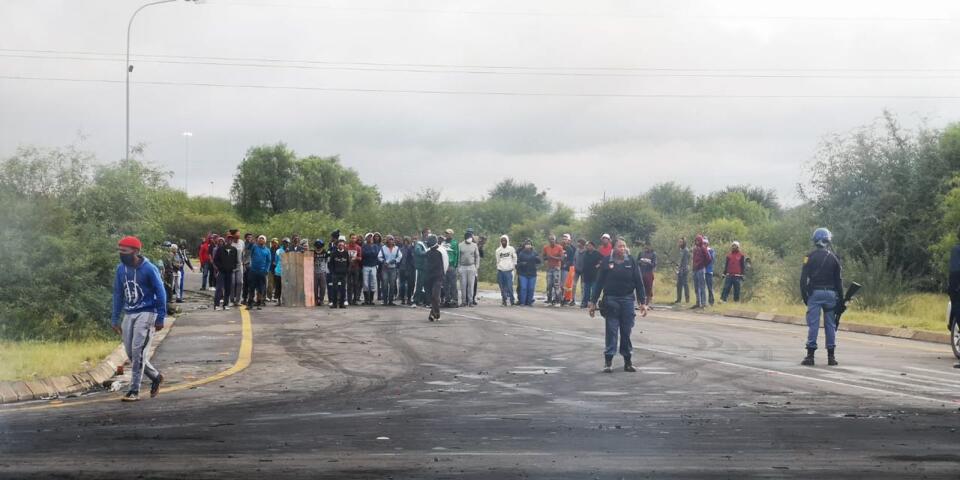 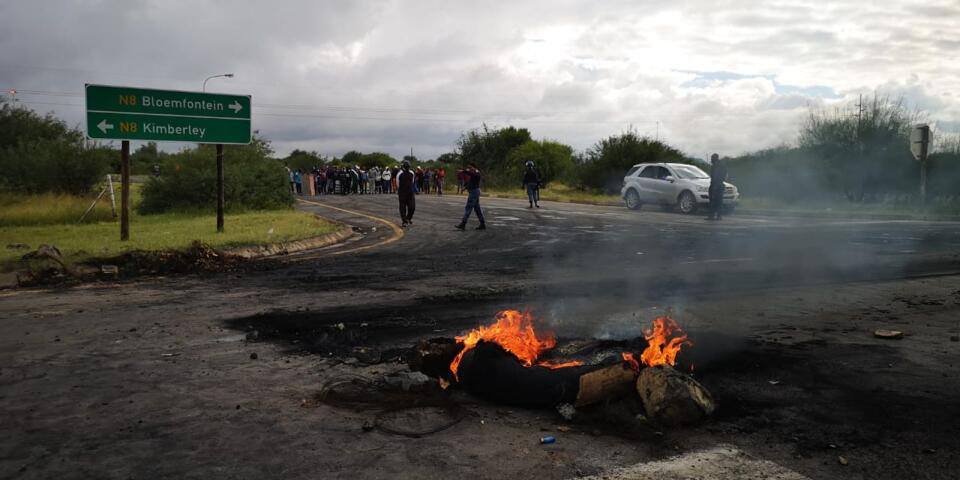