The fun and practical side of coding and robotics was on full display during a National Robotics event at Tshiamo Primary School in Kimberley.

THE FUN and practical side of coding and robotics was on full display during a National Robotics Function at Tshiamo Primary School in Kimberley on Wednesday.

The function was hosted by Festo Solutions South Africa, a company that specialises in automation and technical education, in partnership with Mfundo Development Foundation NPO, a non-profit organisation that raises awareness and contributes to the improvement of the teaching of mathematics and science.

Pupils from Tshiamo and eight other schools in the area were afforded the opportunity to design and build their own robots during the function.

The director of Mfundo Development NPO, Nontobeko Mabude, said that it is vital to expose children to the practical side of maths and science.

“We need to teach children how to create and robotics, as well as coding, gives them that platform,” said Mabude.

“Learners must be able to create solutions for real-life problems. We support the teaching of maths, science and English, but children also need to be taught the practical side of these subjects. Children learn and understand better when they have to solve a subject in a practical manner. We cannot just focus on the theory side of teaching without actually showing learners the practical results of a subject.

“Children cannot only be exposed to textbook teaching but they need to see the end product of what the textbook claims they can do. Learners must put the instructions to work.”

Mabude said the introduction to coding in the school curriculum is a step in the right direction, but it needs to be done holistically.

“With the pilot programme to introduce coding and robotics into the curriculum, educators have indicated that the programme is more theory than practical. The other challenge is also that many schools do not have the material to do the practical experiments with learners. This makes many children lose interest in the subjects. If one teaches coding and robotics in class it is important to see the practical outcome of the subject. More needs to be done instead of just pushing a textbook in front of the learners,” she said.

The Festo area manager for South Africa for Didactic, David Setlhake, said the pupils got to see the abilities of many different robots.

“We brought our biotic system, which enabled learners to build about three different robots and they were able to code those robots. We also showed them our own robots, which they could interact with,” said Setlhake.

“They had so much fun and lit up when they saw the different tasks the robots could carry out. They saw robots that could dance and even one that could make popcorn. They were amazed to learn that those robots were programmed by people and that they can also be equipped with the same skills.

“The event was a wonderful way to show learners that coding is not boring but that there is a ‘wow’ factor in those subjects.” 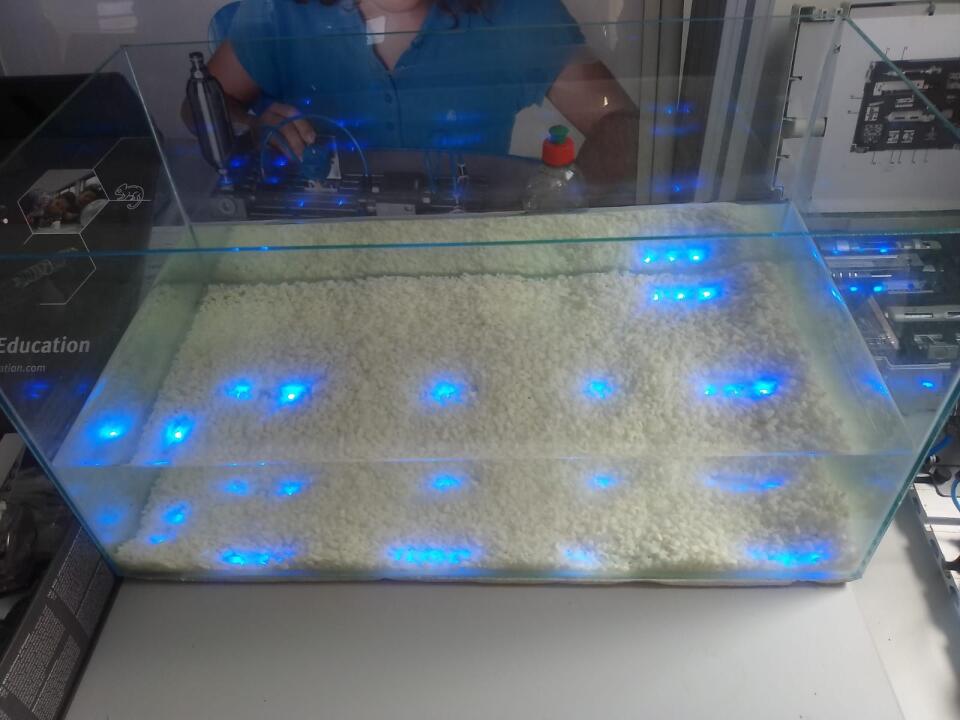