Beneficiaries stated that they were waiting for two years, where the structures were only half built.

A NUMBER of beneficiaries are still waiting for the completion of their houses in Sewendelaan, Delportshoop, where the project has been affected by numerous delays.

Beneficiaries stated that they were waiting for two years, where the structures were only half built.

“The project is failing the elderly beneficiaries who have to stay at shelters until construction is complete.”

They added that the second contractor who was appointed was given an ultimatum to complete the work or face being replaced.

“He was given three extensions and yet the project is still not finished.”

Community member Richard Springbok indicated that the site appeared to have been abandoned as there was no activity taking place.

“The R29 million housing project was supposed to see the completion of 217 houses by the end of last year. Only 46 structures were partially completed and still need roofs.”

Provincial communications manager for the Department of Co-operative Governance, Human Settlements and Traditional Affairs Lerato Khunou explained that Temi Construction was the first contractor that was appointed to construct 217 breaking new ground (BNG) houses in Proteahof.

“Unfortunately only 146 beneficiaries could be registered and it was mutually agreed between the contractor and the employer that the project be downscaled to 146 BNG houses.”

She added that some challenges and delays were experienced during the completion of the project due to the beneficiary registration in the area.

“The project was completed successfully in accordance to the required construction standard and value of the project.”

Khunou stated that the second contractor Lesae Trading was appointed for the construction of 46 BNG Houses and 20 civil services in the same area of jurisdiction in July 2020.

“Site inspections were done and the department can confirm, that the project is partially completed.”

She indicated that there were 14 partially completed houses while 32 only had foundation slabs.

“The Covid-19 lockdown period and numerous other factors had a very negative impact on the progress and financial status of the project. Nonetheless at this stage the department is in a process of terminating the current contractor.”

Khunou added that all supply management chain processes were followed when the local contractors were appointed. 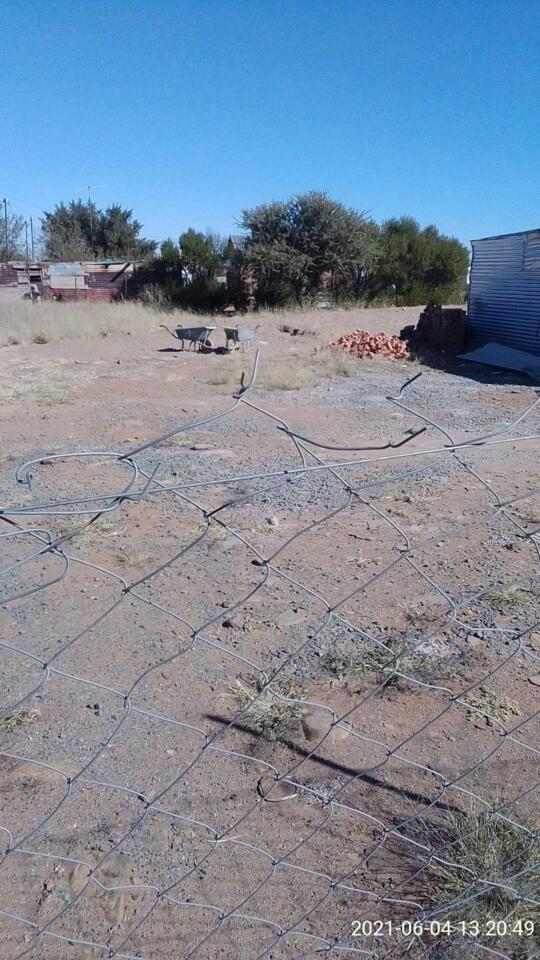 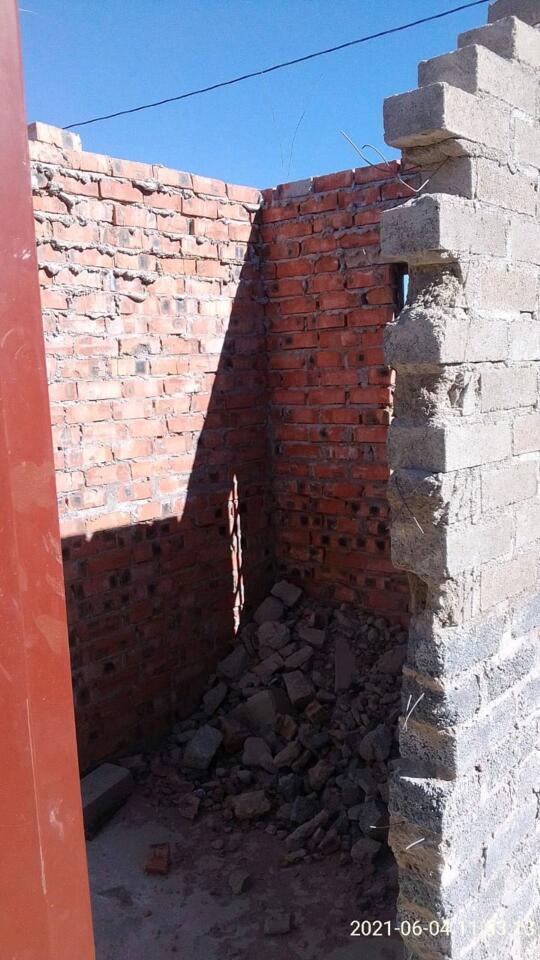 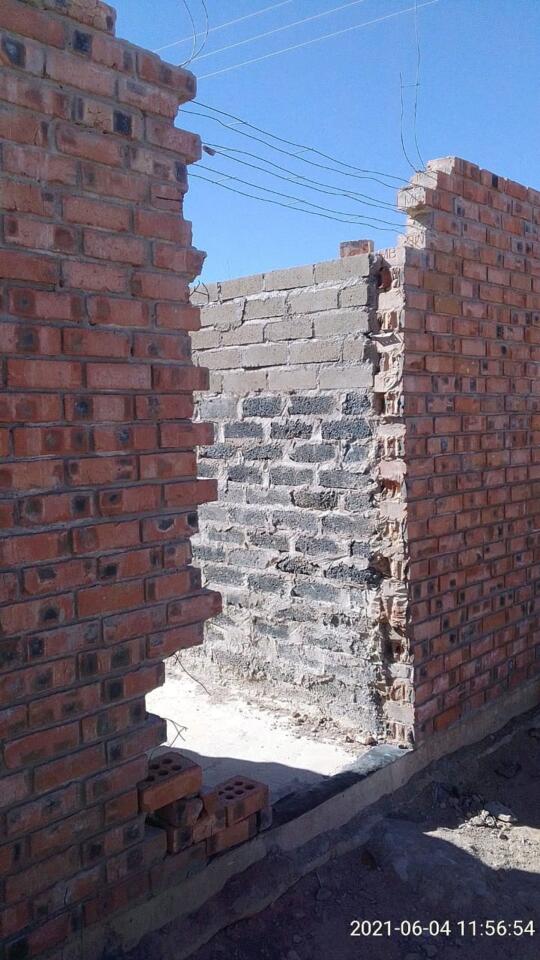 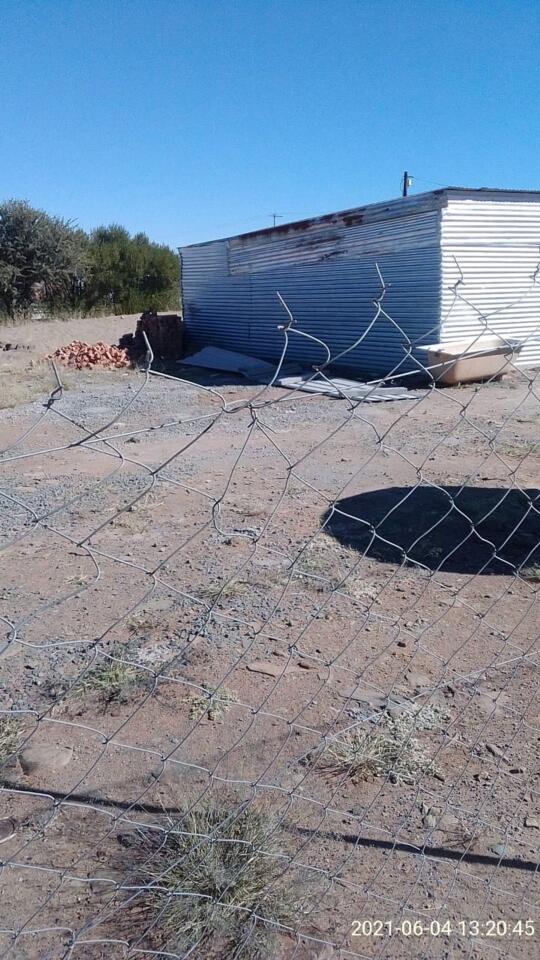