Unlike most rivals, Toyota is not giving up on the European city car market. In fact, the carmaker is spicing things up with the new Toyota Aygo X.

BRUSSELS – A-segment city cars are a dying breed in Europe, with most carmakers abandoning that market because the cost of complying with emissions regulations is becoming prohibitive, given the thinner profit margins on offer here.

But Toyota is bucking that trend, and in the process giving the segment a fresh shot in the arm with its all-new Aygo X, and as its name implies the city car now takes the form of a crossover – because hatchbacks are so last decade.

Unlike the previous Aygo, which was closely related to the soon-to-be-discontinued Peugeot 108 and Citroen C1 through a previous joint venture, the new Toyota Aygo is built around Toyota’s TNGA modular platform, or more specifically the GA-B variation for smaller cars.

It is quite a bit bigger than its predecessor, with overall length having grown by 235mm to 3700mm, with the wheelbase stretching out by 90mm and overall width increasing by 125mm to ensure more cabin space in every direction. Luggage capacity, meanwhile increased by 60 litres to a total of 231 litres.

The new crossover’s funky design takes inspiration from the Aygo X prologue concept, and it also ushers in a new colour concept that was inspired by various spices. Buyers can choose from Chilli, Cardamom, Juniper and Ginger flavours, all contrasting with the black roof and rear panels. Owners can also look forward to matching cabin trim colours and those seeking an open top experience can opt for a canvas top.

The cabin also features Toyota’s latest infotainment system, which offers cloud-based navigation, and new services will be added over time via over-the-air updates.

Power comes from Toyota’s familiar 1.0-litre, three-cylinder normally aspirated petrol engine, which produces 53kW and 93Nm, which is delivered to the front wheels through either a five-speed manual or CVT transmission.

At this stage there is no word on whether the Aygo X will ever come to South Africa. Its predecessor was replaced by the Indonesian-sourced Toyota Agya, but that’s not to say that TSAM won’t spice things up at some point in the future as it tends to do. 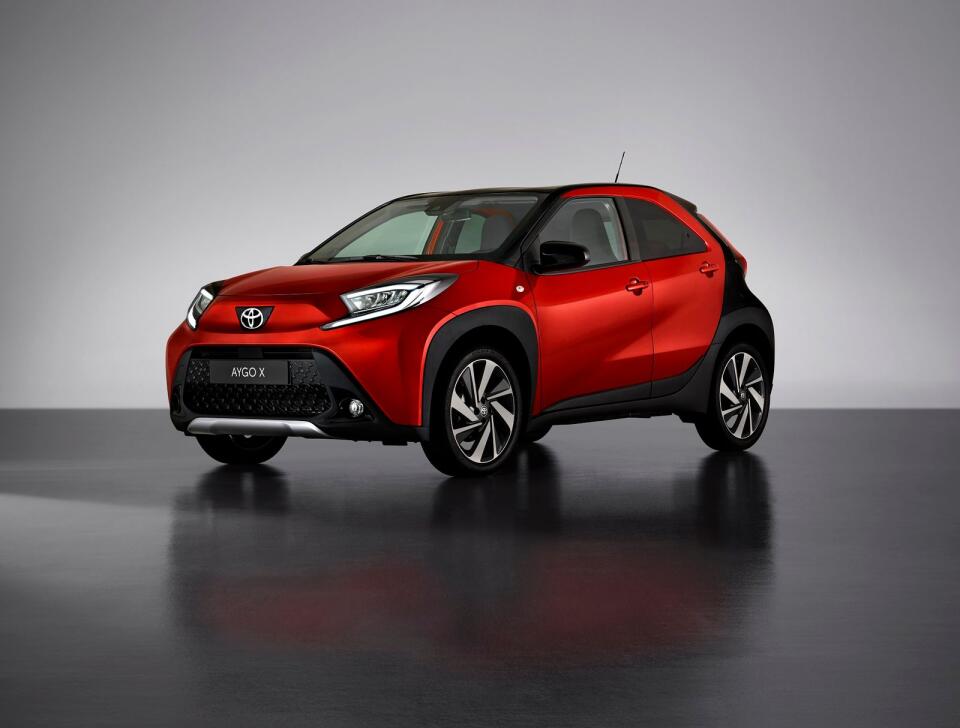 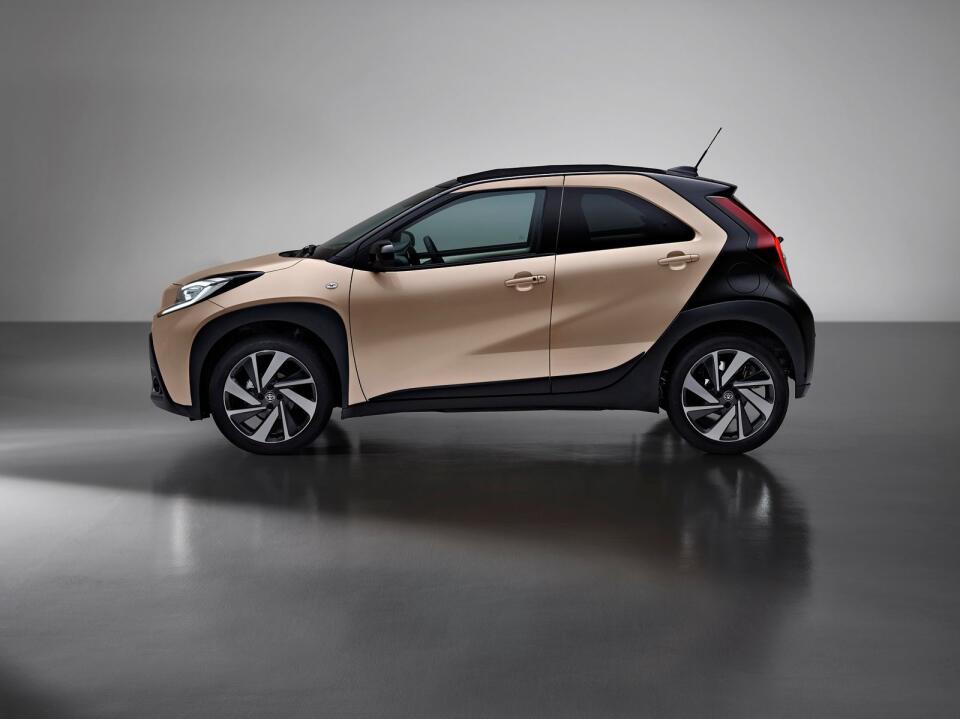 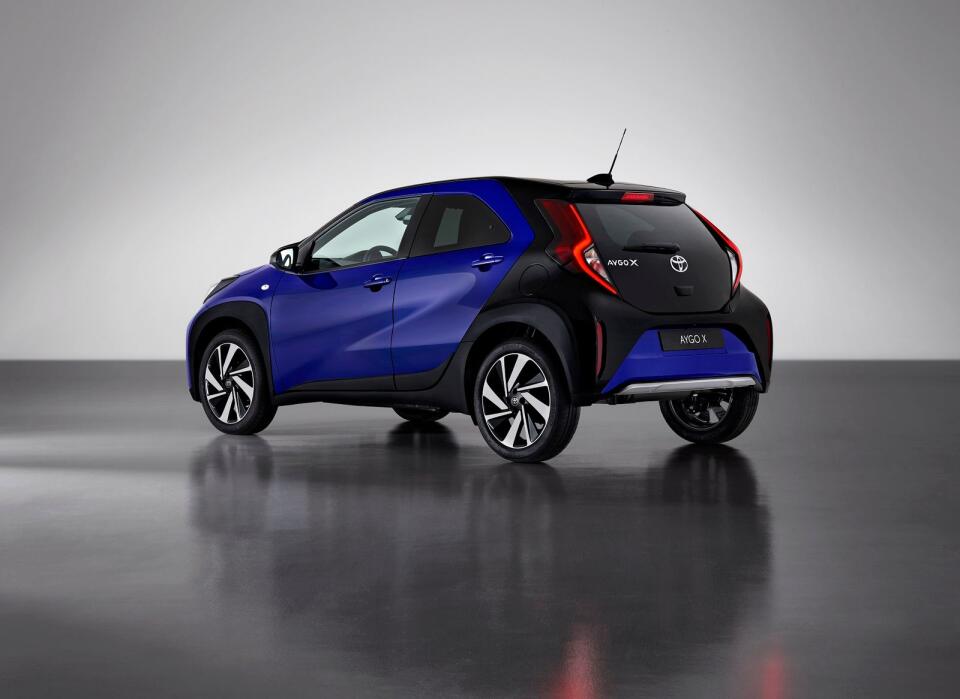 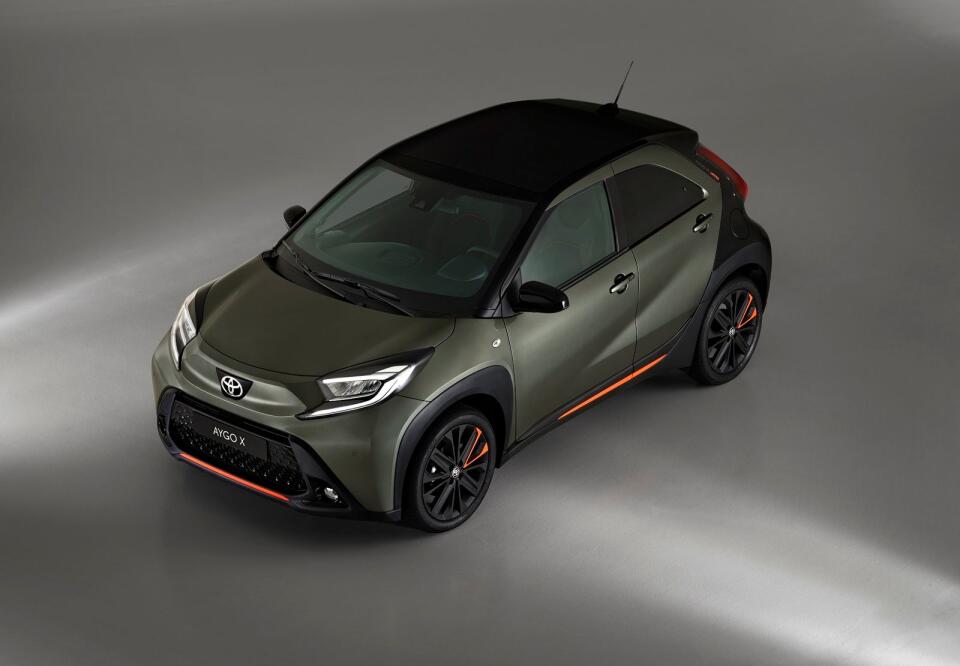 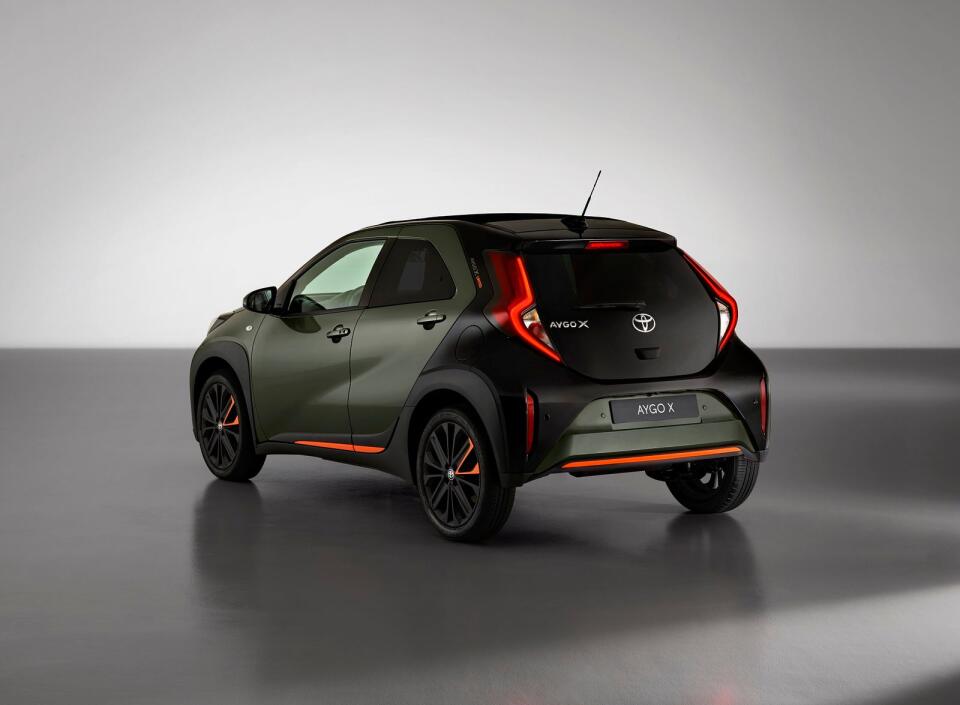 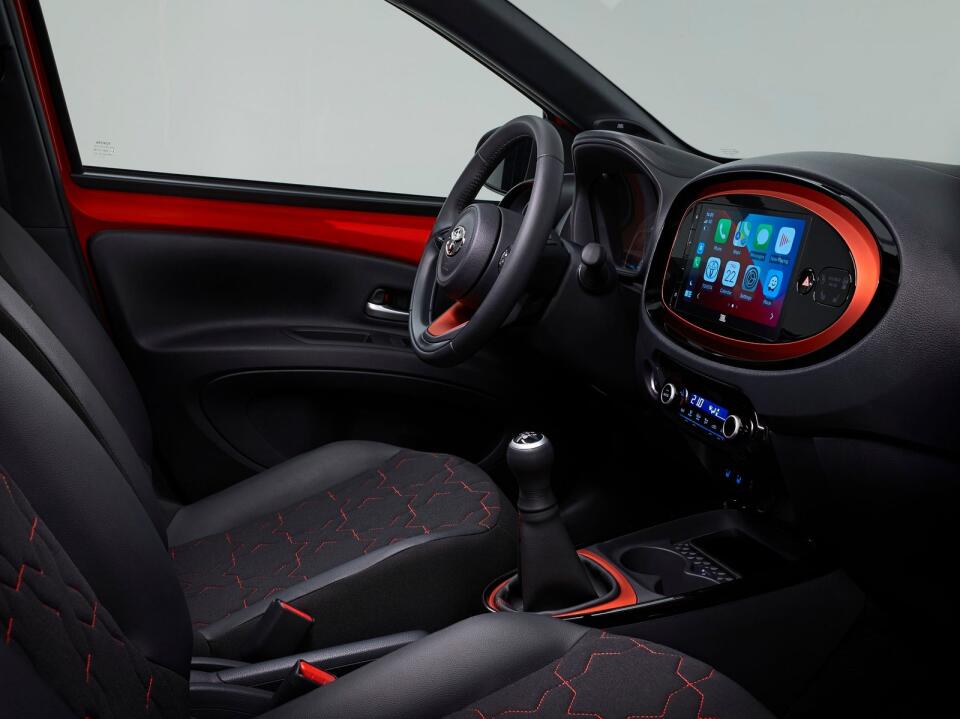 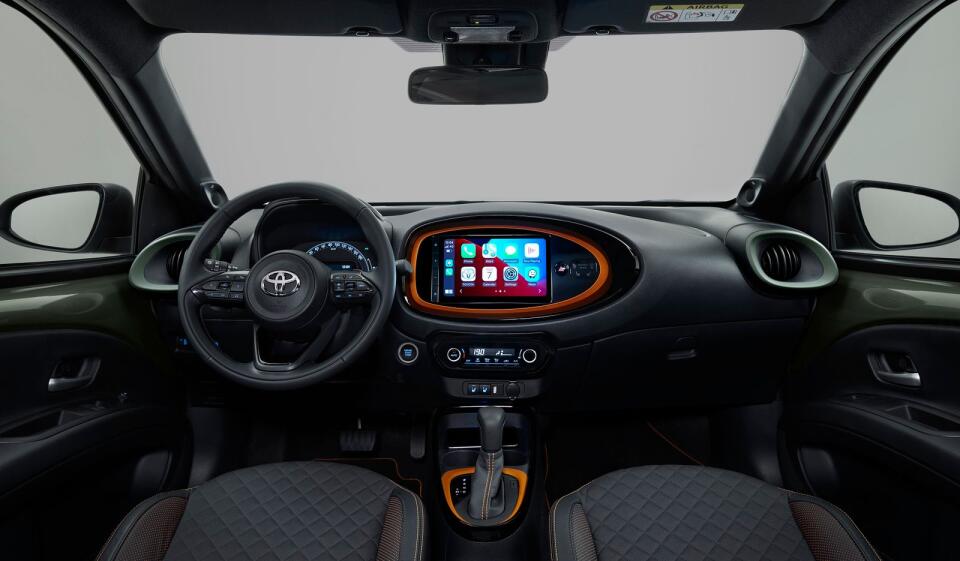 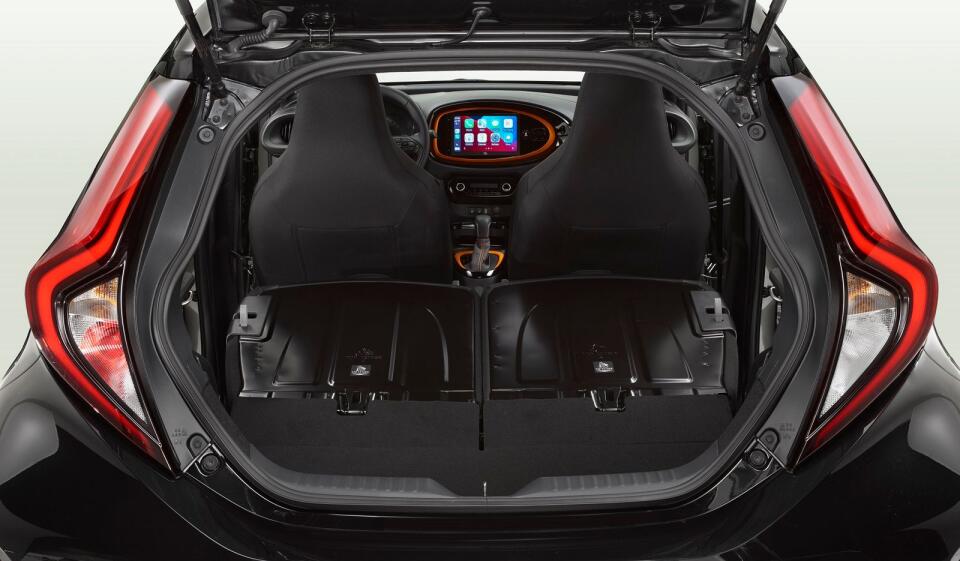