For the first time ever, South Africa’s best-selling passenger vehicle last month was an SUV. Let’s take a look at the 20 top sellers:

FOR the time ever, South Africa’s best-selling passenger vehicle last month was an SUV. The locally-produced Toyota Corolla Cross surged to the top of SA’s passenger car market in its first sales month, with 1757 units sold, according to Naamsa figures.

The Volkswagen Polo Vivo took second spot with 1608 sales, with its Toyota Starlet rival completing the podium with 1477 units.

These were the 20 top-selling passenger cars in November:

While the bakkie and LCV market declined by 0.8 percent versus the same month last year (watch this space for a list of the best and worst sellers on Tuesday), the passenger car market actually enjoyed year-on-year growth of 9.4%.

This was partly due to a resurging rental car industry, which accounted for 15.6% of car sales last month, Naamsa reported, but the industry association warned that the new travel bans imposed after the discovery of the Omicron variant could put a damper on rental sales going forward.

Economic conditions are also expected to hinder the new car market in the coming months.

“With the added inflationary pressures of the record-high fuel prices and prospects of further interest rate increases, businesses and consumers will undoubtedly remain under financial pressure,” Naamsa said.

“The November ABSA Purchasing Managers’ Index (PMI) reflected a more than 5-point decline for the index measuring expected business conditions highlighting that the economy remains fragile as the pace of economic recovery is expected to slow down substantially in 2022.”

The sales figures themselves show further evidence that consumers are under pressure, considering that seven of the 10 best-selling passenger cars in November have starting prices of below R230 000. 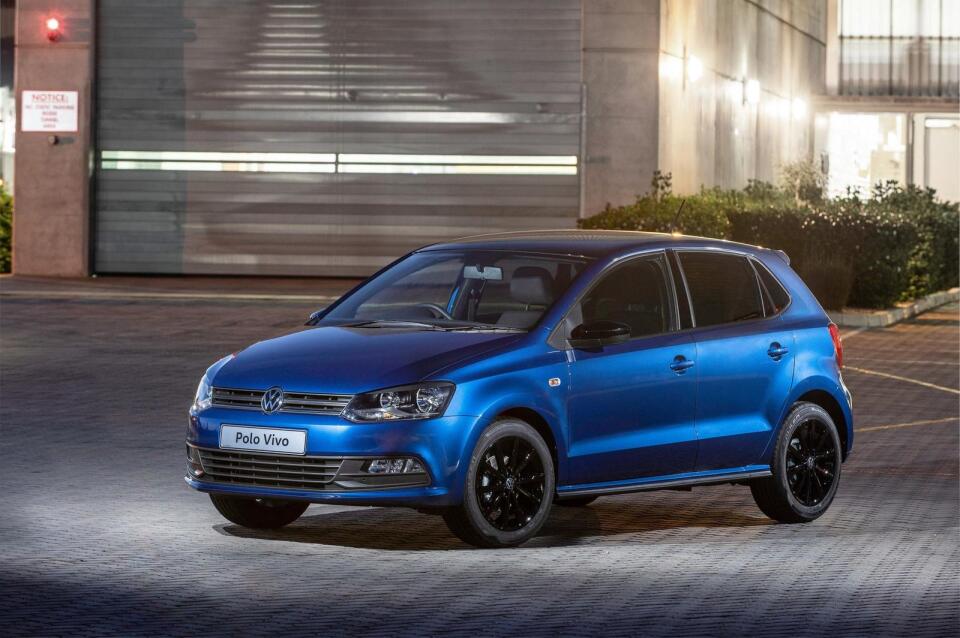 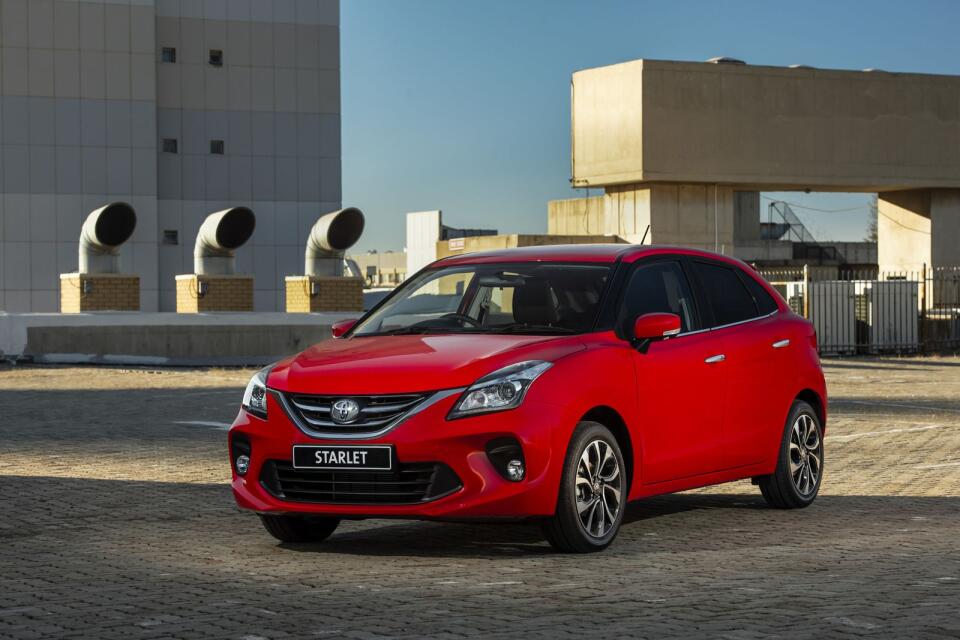 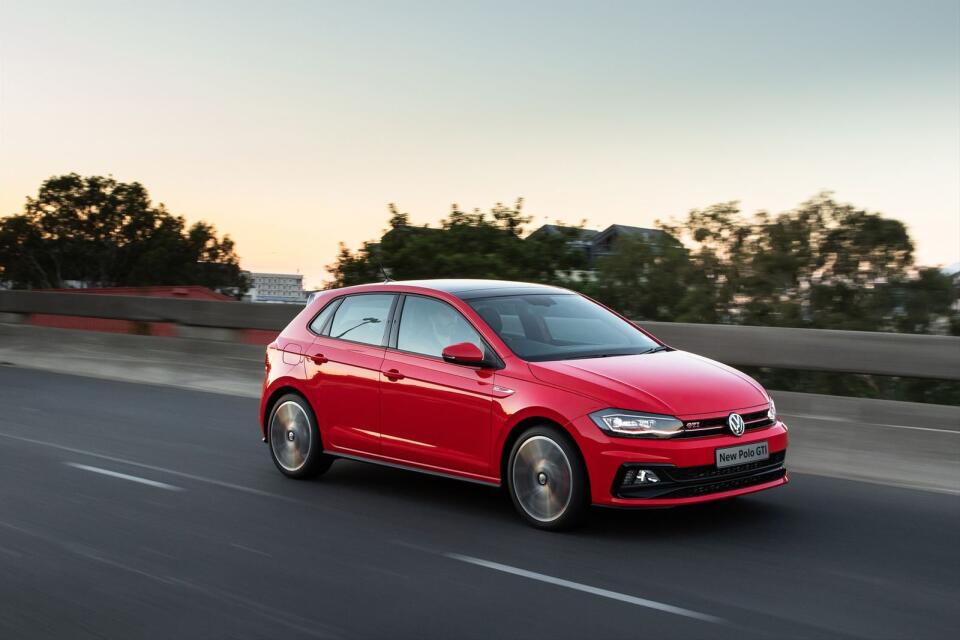 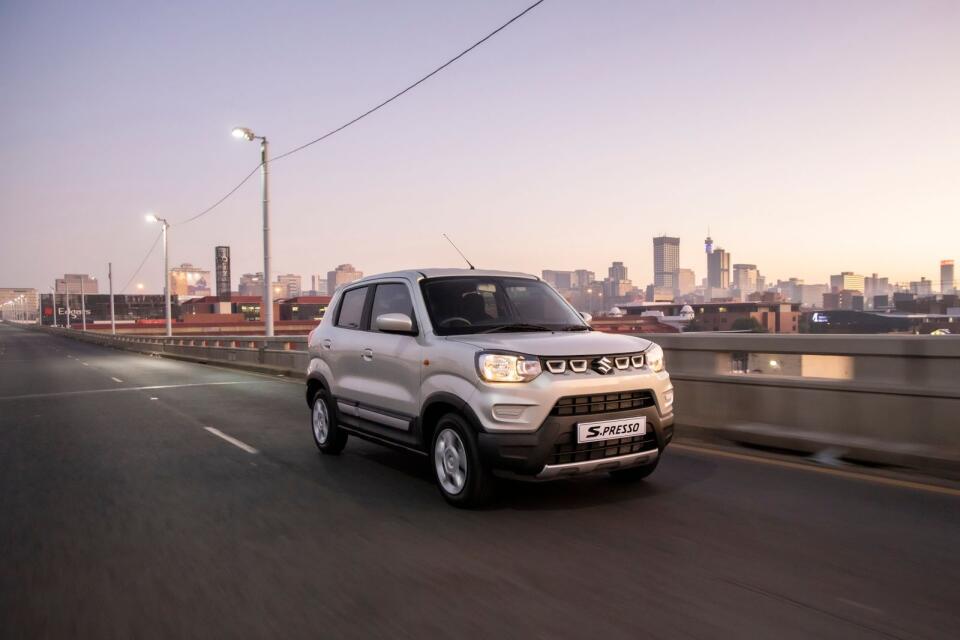