An SUV tops the list and sedans remain popular, while an electric car enters the top 10. These were the world’s most popular cars in 2021:

COMPILING a list of the world’s best selling cars is no easy task, but automotive analyst Felipe Munoz has come as close as you could possibly expect.

After analysing data for 106 countries, accounting for 99.32% of the global market by volume, Monoz has come up with a list of the 110 most popular cars sold new in 2021.

Although the world’s top seller was in fact an SUV, which you’d certainly expect given their rising popularity, it’s interesting to note that there were three sedans in the top five, and five in the top 10, with the latest versions of the Toyota Corolla sedan, Nissan Sentra (badged Sylphy in some markets) and Toyota Camry all enjoying sizeable volumes in 2021.

Another interesting observation was that the Tesla Model 3 came ninth overall with a volume of 508,000 units and it will be interesting to see how many more electric cars enter the top 10 in the coming years. The next most popular EV in 2021 was China’s Wuling Mini EV, which ranked 20th with 391,000 sales.

On the bakkie front, North America’s top seller, the Ford F-150, came 7th overall with a volume of 562,000 units, and it was closely followed by South Africa’s favourite bakkie, the Toyota Hilux, which found 549,000 homes across the globe. South Africa accounted for 6.5% of global Hilux sales, with its local volume of 36,085, which is quite impressive considering that South Africa only accounts for around 1% of the global vehicle market.

Hatchbacks, which are popular in Europe and South Africa, ranked fairly low in the global market with the best seller, Volkswagen’s Polo, coming 30th overall with a volume of 326,000. It was followed by the Suzuki Swift (34th) and European-spec Toyota Yaris (35th). 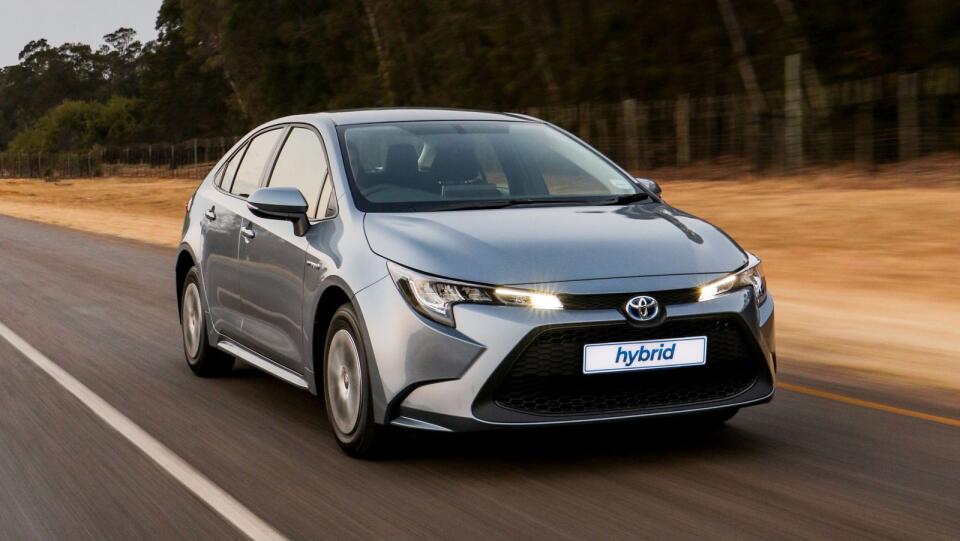 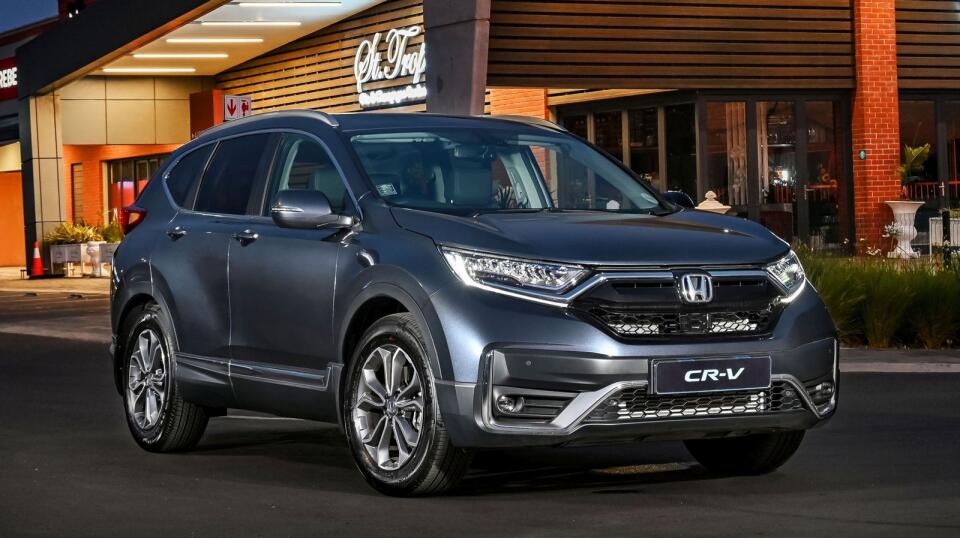 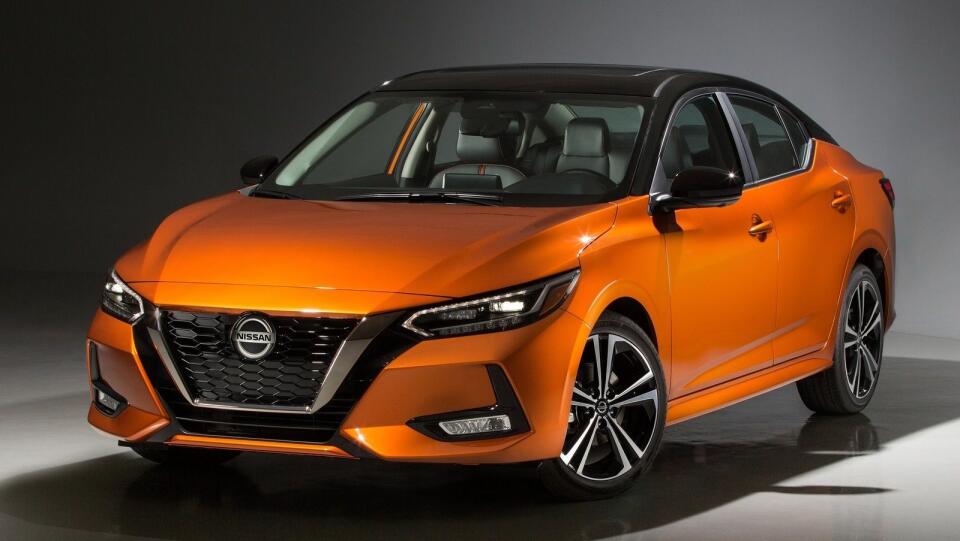 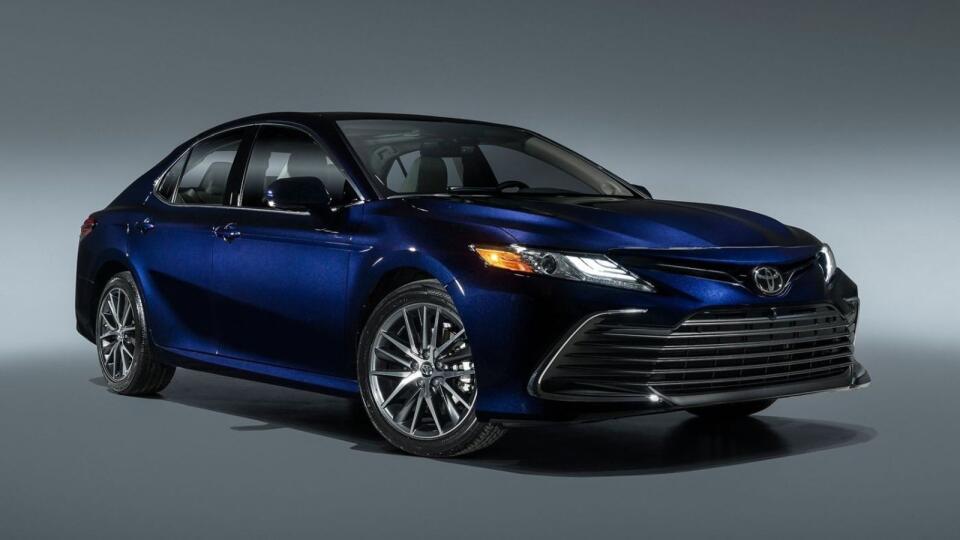 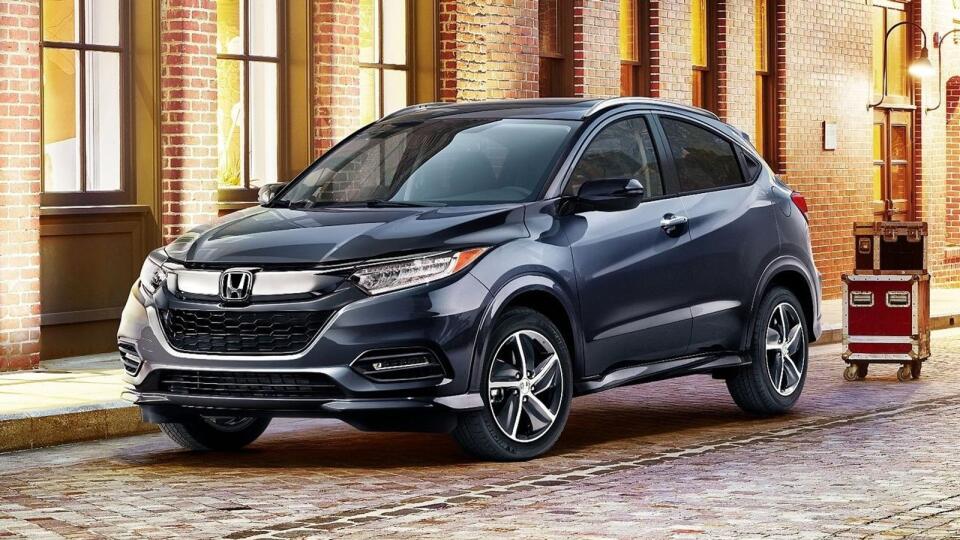 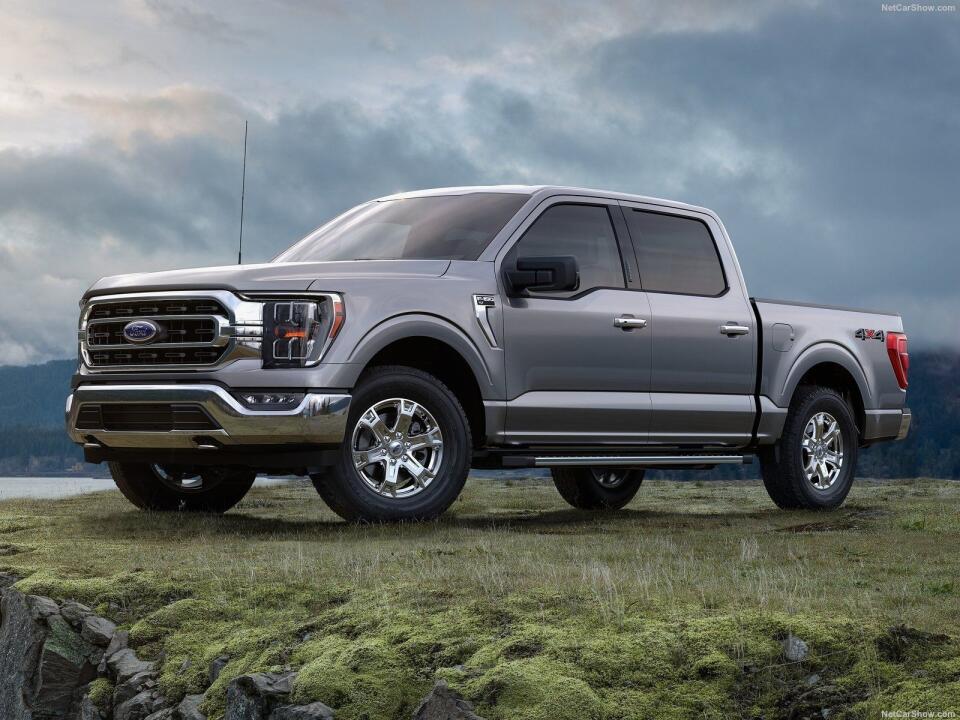 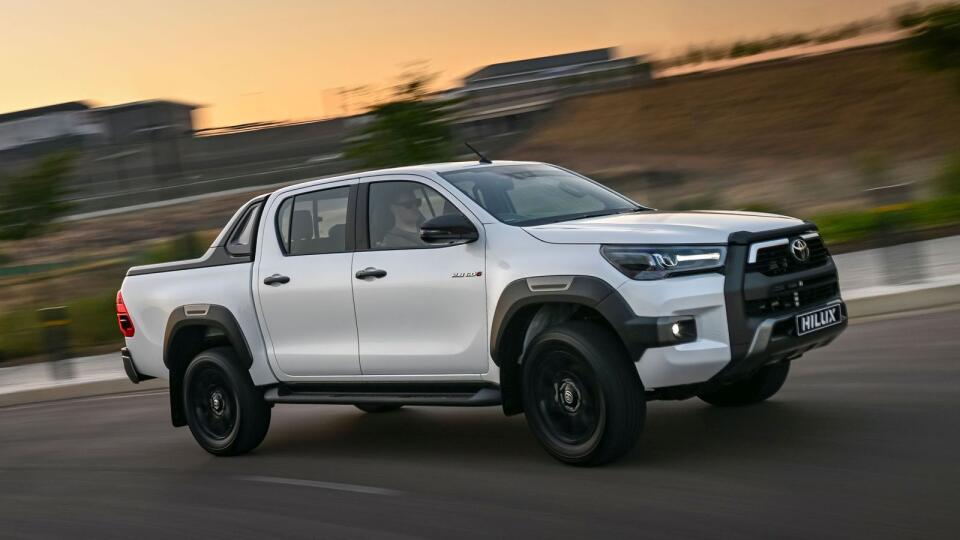 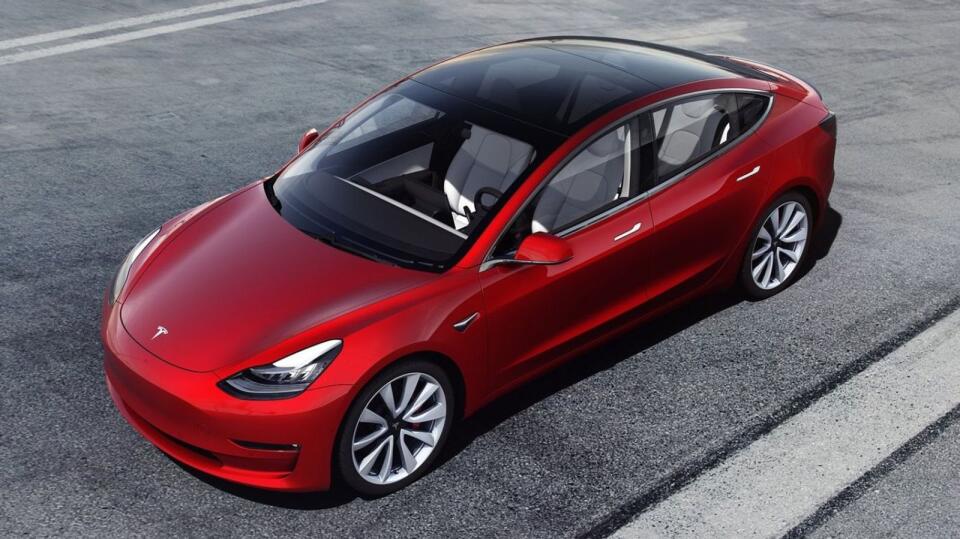 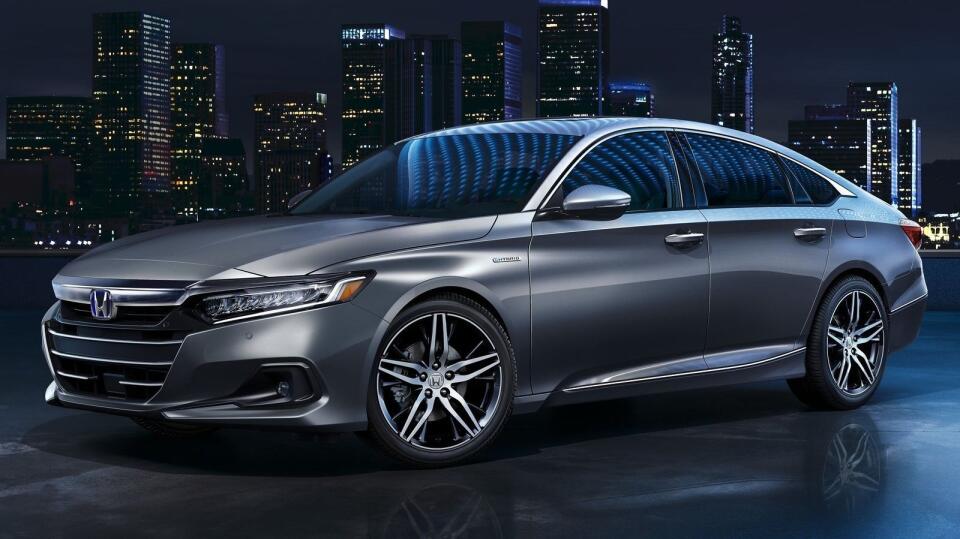