The new Toyota Rumion is being launched in South Africa this week as an affordable MPV option sourced from Maruti Suzuki. Here’s what we know so far:

THE TOYOTA Rumion compact MPV is being launched in South Africa this week, and although the official debut is scheduled for Wednesday, we stumbled upon the pricing and other specification details on the company’s website.

So what exactly is a Toyota Rumion? The new seven-seater MPV appears to be based on the Suzuki Ertiga that’s built in India, meaning it will be the third Maruti Suzuki based product to be offered in South Africa, following the Toyota Starlet and Urban Cruiser.

With the Toyota Rumion priced between R245,600 and R317,200, the new model looks set to replace the Avanza as the company’s cheapest local MPV offering. In fact, the Rumion base model undercuts the base Avanza by over R20,000.

Just like its Ertiga cousin, the Toyota Rumion is powered by Suzuki’s normally aspirated 1.5-litre petrol engine, which produces 77kW and 138Nm. Buyers can choose between a five-speed manual and (in the case of mid- and top-spec models) a four-speed automatic transmission.

As per the Avanza, the Rumion is offered in three specification flavours, namely S, SX and TX.

The S base model comes with 15-inch uncovered steel wheels and the mirrors are unpainted. Standard specification in the S is fairly basic and key features include manual air conditioning, electric windows, dual front airbags and ABS brakes.

Topping the range is the 1.5 TX, priced from R301,600. Over and above all the stuff you get in the SX, the TX adds a touchscreen audio system with six speakers, reverse camera and Android Auto and Apple CarPlay connectivity. The range-topper also gains automatic air conditioning and an additional rear power socket. Aesthetic differentiation comes in the form of 15-inch alloy wheels, front fog lights, chrome door handles and imitation wood interior trim.

All Toyota Rumion models are sold with a four-service/60,000km service plan, with intervals pegged at 12 months or 15,000km, and the usual three-year/100,000 warranty is also part of the deal.

Watch this space for more information once the vehicle is officially launched. 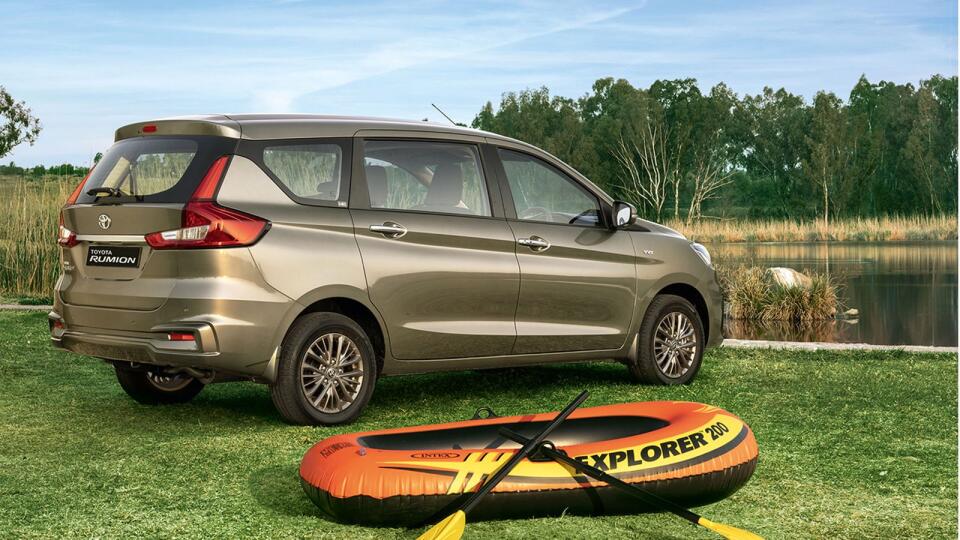 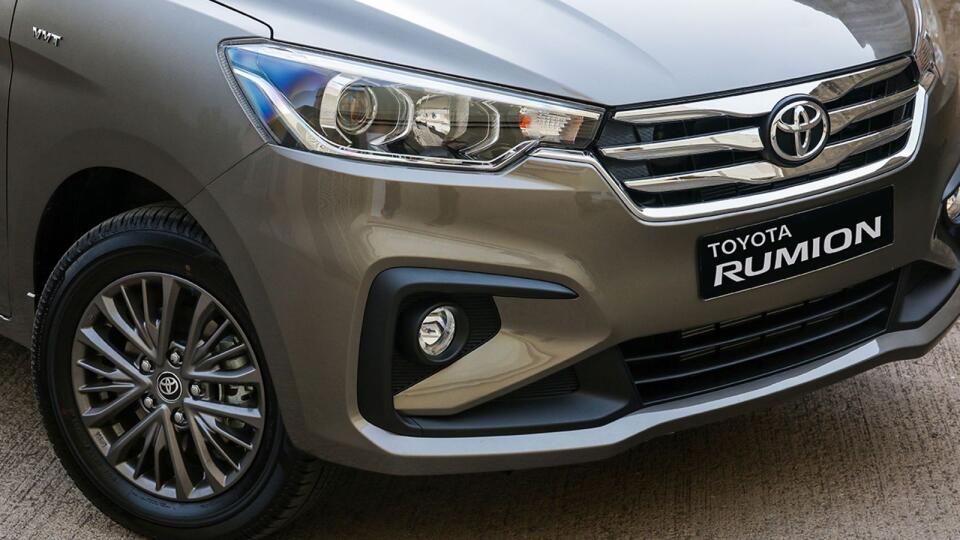 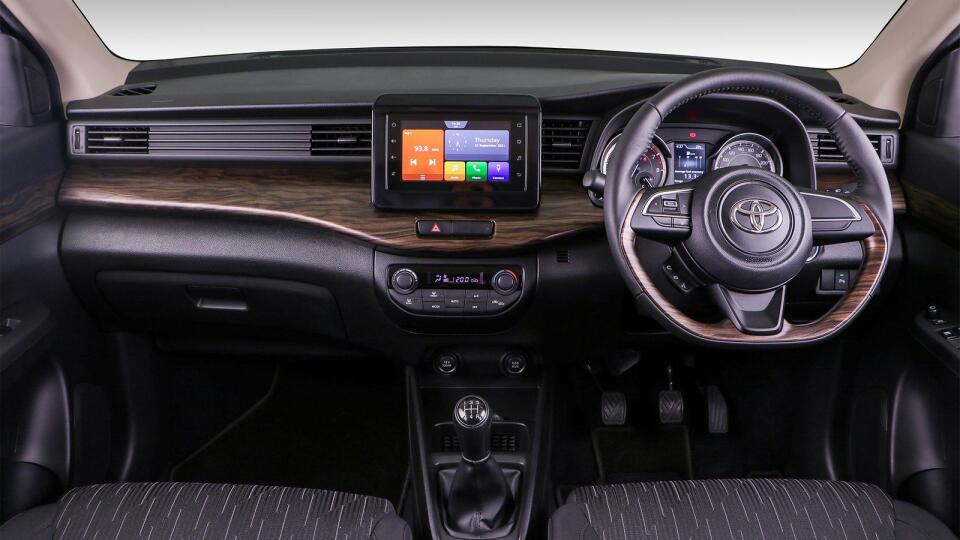 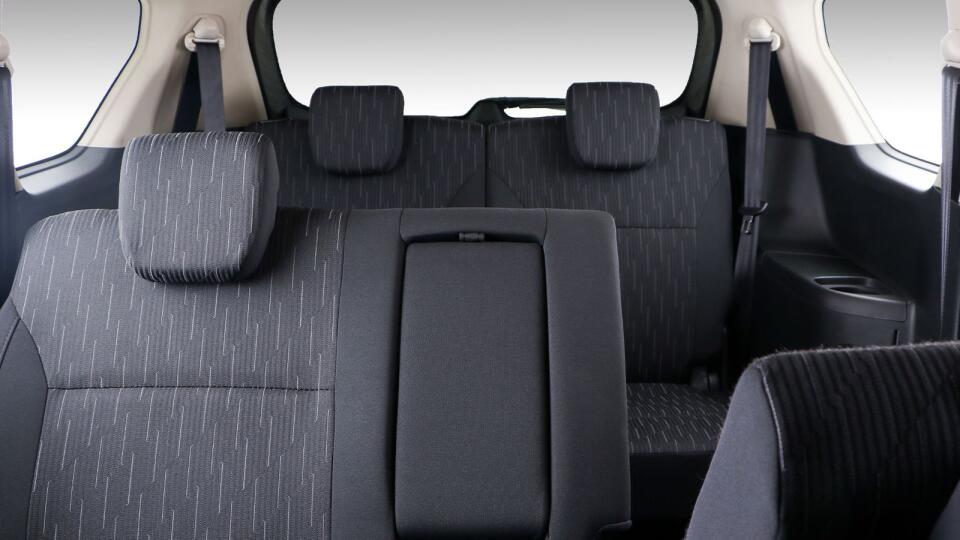