When we think of luxury cars we tend to think of brands such as Rolls-Royce, Bentley, Mercedes and the like. We don’t think of Ford and its Ranger Raptor. Bear with us here..

THERE is no denying the fact that South African roads and many of its road users are not in the best of conditions. We face a host of obstacles daily, be it potholes, taxis and drivers who should really not be behind the wheel of an automobile. This creates a rather stressful environment.

A luxury car should curb this stress but does it really? I got my hands on a car that not many think is a luxury car yet it offered a driving experience like no other.

A luxury car has been designed to offer you an uncompromised driving experience where all elements such as comfort, equipment and performance play a part in offering you a stress-free environment. When we think of luxury cars we tend to think of brands such as Rolls-Royce, Bentley, Mercedes and the like. We don’t think of Ford and its Ranger Raptor.

Well, I’m here to tell you that the Raptor is one of the best luxury cars that I have driven.

When IOL’s Willem Van de Putte handed me the keys to his long-term Raptor I wasn’t really sure what story I was going to do on it. I have been fortunate to have driven the Raptor several times since it was introduced a few years ago. I have driven from Cape Town to Johannesburg via gravel road, I have conquered the Karoo and recently Lesotho from behind the wheel of a Raptor.

It is an incredible vehicle when out in the wild open spaces offered by our beautiful country. What I wasn’t expecting, however, was just how good this machine is around town, on the highway and dealing with everyday life. I spent just a little over a week with the IOL Raptor and here is what I noticed.

The bakkie offers a luxurious driving experience in that not once did I have any concern about the condition of the road.

While the condition of the roads I use daily are relatively good, there are some days, when I need to avoid traffic, that I find myself on a pothole-ridden section of, well, what is now essentially a gravel road with a bit of tarmac. With the Raptor it makes no difference to be honest, gravel, tarmac, a mix of both. The bakkie deals with it effortlessly.

Add to that some heavy summer afternoon rain as was the case on one particular day. Unlike the small hatchbacks which were somewhat drowning in the torrential river that was once a road, I cruised along, not concerned about the condition of the road or if I was even on the road at that. No Bentley or Rolls-Royce will offer that same, stress-free experience.

Okay but that’s on a section of poorly maintained road. What about in town, on good tarmac?

Well, when you leave the potholed roads and head towards more populated areas you get a new level of concern; other road users. My goodness, South Africans have bad driving habits, add to that peak-time traffic and load shedding and just about every Polo driver becomes a kamikaze. Red traffic lights become suggestions, four-way stops are optional and two lanes quickly become four.

However, when I was tootling along in the big brute Raptor I worried about none of the above. I guess it’s because in the jungle might has right. Get to an intersection plagued by load shedding and it’s as if the red carpet is rolled out for you, people wave you though, all waiting for you to make your move. Not once during my time with the Raptor did a taxi try to squeeze in front of me, in fact, nobody did. I doubt someone in a Bentley can ever say that.

One particular morning, I thought that I knew better than the GPS and this led me down a road littered with traffic. I sat there with regret as the minutes to my destination kept rising, then I remembered that I was in a Ranger Raptor. A quick spot of off-roading and I was out of the traffic. The Raptor encourages you to make use of its abilities without hesitation.

Be it ignoring speed humps or sand that has washed into the road, the Raptor lets you tackle it all confidently. I also admire the Raptor for its overall driving comfort. That tricked-out Fox suspension irons out bumps in the road and the sports seats offer fantastic support. This leads to a compliant ride quality on and off-road. I also like the technology on offer which includes Apple CarPlay and even luxury items like heated front seats.

What’s more, I’m a first-time father and when I had the Raptor in my possession it was my job to drop our daughter off at school. She’s only four months old and is, as one would expect, my everything. Due to the Raptor’s ability to remove all the external elements that would normally stress me out when driving with the little one and the fact that it comes standard with ISOFIX, makes the school run effortless.

Now, I didn’t set out looking for this angle to the story, instead I just drove the Raptor every day and very quickly picked up on all the elements. I noticed how other road users gave me space, how safe I felt driving in rain and on poor roads, many a time together. I would arrive at my destination in a calm state of mind, relaxed and at ease with the world, and that is what I expect from a luxury vehicle.

While a Rolls-Royce and Bentley do offer impeccable levels of luxury I doubt piloting either one, daily, on our roads with our rod users will de-stress you as much as a vehicle like the Ford Ranger Raptor will. 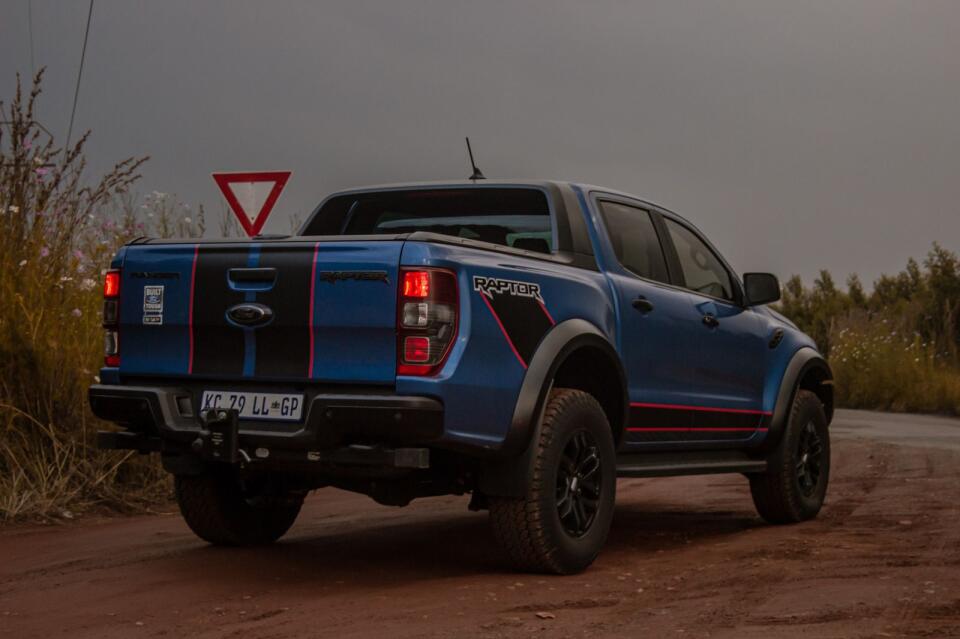 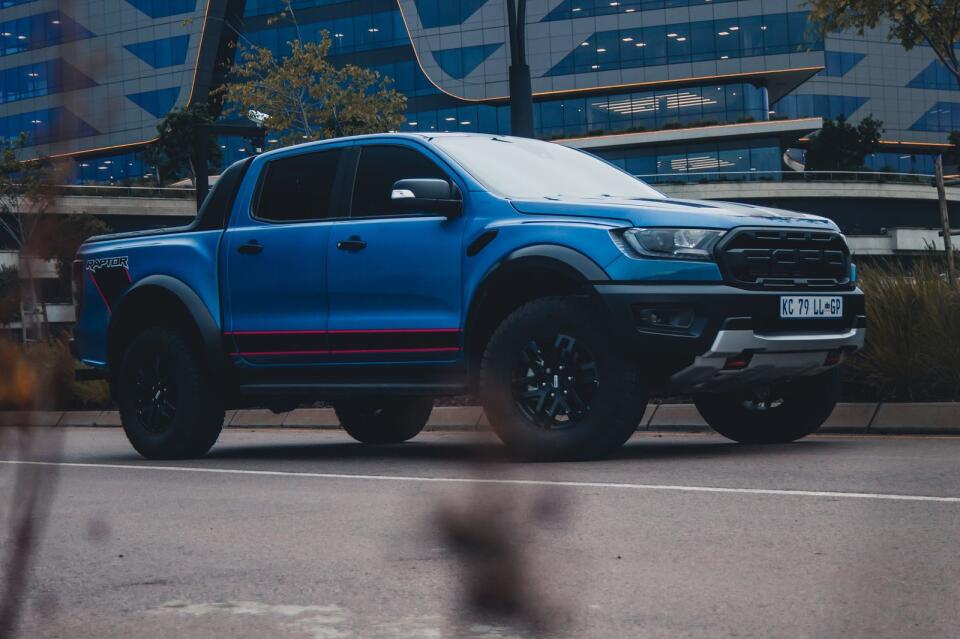 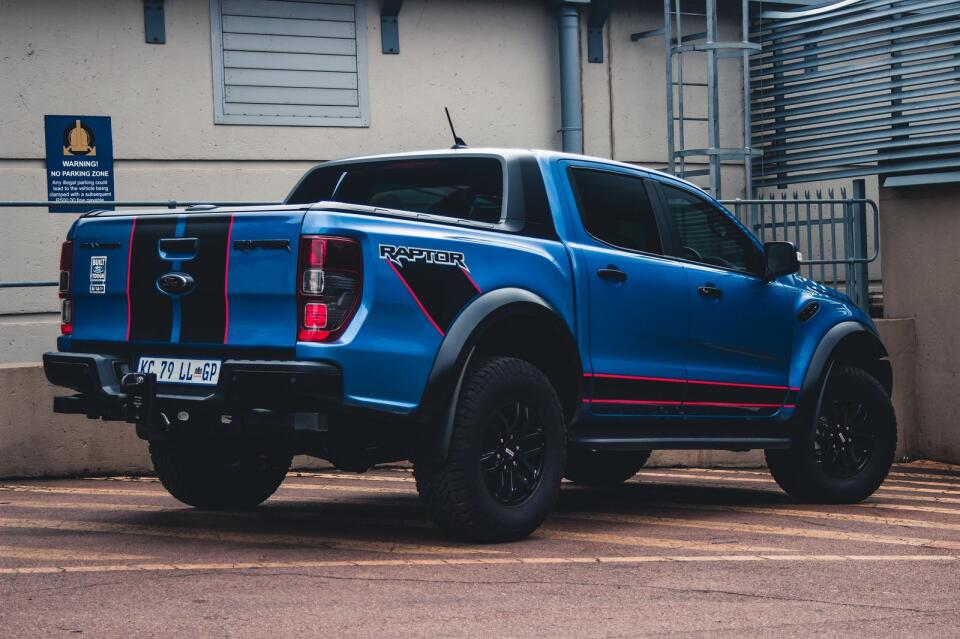 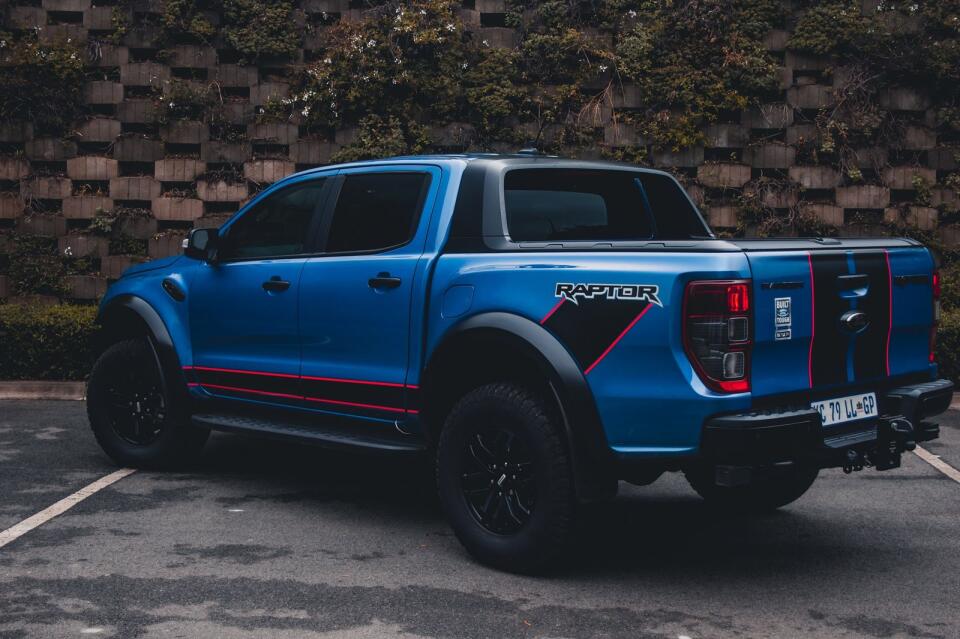 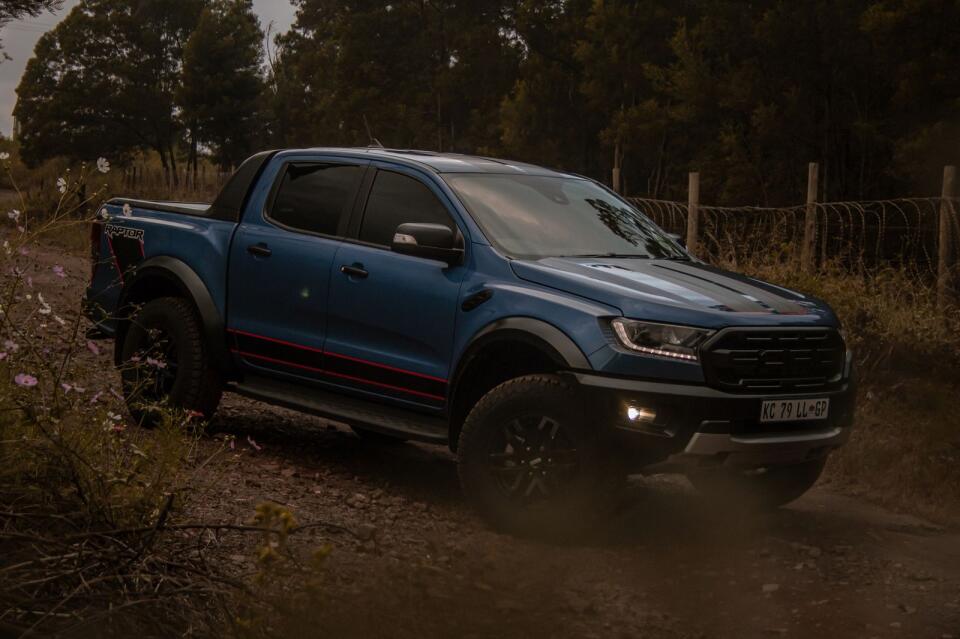 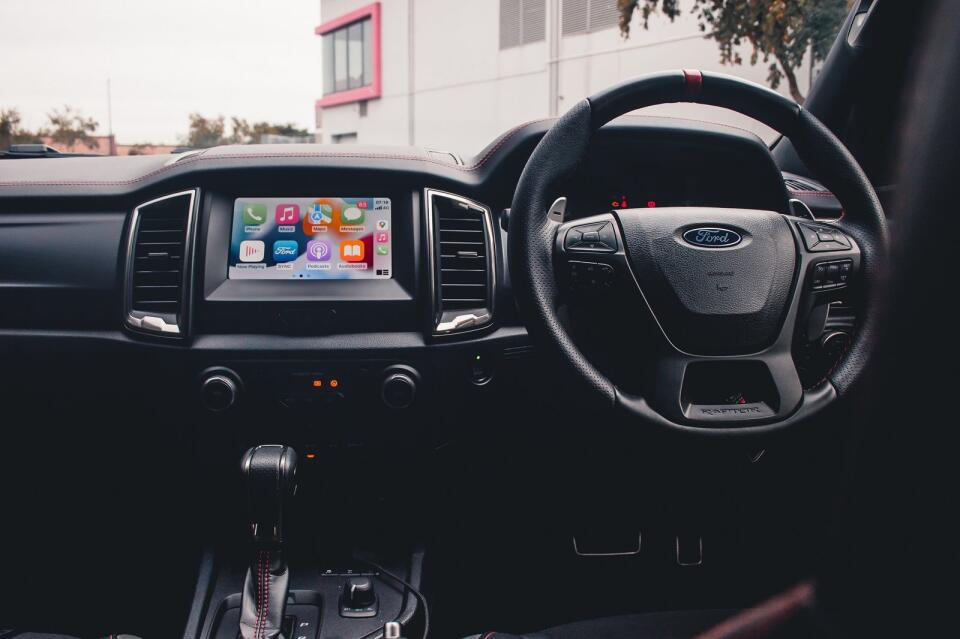