Looking for a relatively affordable SUV? The Kia Sonet 1.5 LX falls under the R300,000 mark and ticks many important boxes:

WHAT car should I buy? As you might imagine it’s a question that those of us who scribble about cars for a living hear quite a lot. But the answer is not always that clear cut.

Often a certain car will tick most of the boxes but fall short in one critical area, or maybe two. It might, for instance, be underpowered or inefficient but brilliant in every other way. Or it may seem great at everything, but with unproven technology that risks leaving you stranded one day.

Needless to say there is no such thing as the perfect car, but you as the buyer will naturally seek out the package that ticks the most boxes. And if you’re shopping for an affordable SUV that costs less than R300,000 – a segment that has exploded in the last year – then you might find that the Kia Sonet base model is the path of least resistance.

But the good news is that if you can’t stretch your budget to the plusher versions, the base LX is a fairly uncompromised package.

Visually, the Kia Sonet is arguably one of the better looking crossovers in its segment, but the base model comes with 15-inch rims with plastic wheel covers, and they look a bit lost in the wheel arches so you might want to budget for a set of aftermarket alloys.

Moving inside things are a bit on the grey and sombre side, but there’s really no faulting the ergonomics or practicality and the build quality is impeccable.

All models ship with an eight-inch touchscreen infotainment system with Android Auto and Apple CarPlay connectivity. This screen forms part of a panel that stretches across the dashboard, lending a modern look and enhancing ease of use as most of the controls are positioned high up. The main infotainment functions can be controlled via buttons on either side of the screen and thankfully Kia has also left the traditional ventilation controls in place. Overall, this cabin strikes a sensible balance between the digital and analogue worlds.

On that note, there’s also a digital instrument cluster, but you won’t find any fancy graphics here as it’s an LCD readout, which we feel is perfectly adequate in this segment.

But is the Kia Sonet practical?

Sitting behind my driving position, rear legroom proved to be adequate but hardly exceptional. There’s enough headroom and legroom for average-sized adults and teens, but not too much stretching space.

The boot, boasting a volume of 392 litres according to Kia, is impressively spacious and should meet the needs of, and should prove adequate for, a family vacation.

When it came to powering the Sonet, Kia played it safe by offering a tried-and-trusted 1.5-litre normally aspirated petrol engine as standard, although a 1.0-litre turbo variant is expected to join the top of the range at some point.

The 1.5 engine produces 85kW at 6,300rpm and 144Nm at 4,500rpm, and during our week with the vehicle it proved perfectly adequate in terms of performance. If you’re prepared to work the engine a bit, it feels surprisingly brisk in urban traffic and can also hold its own perfectly well at highway speeds.

The Kia Sonet can be paired with either a CVT continuously variable transmission or a smooth-shifting six-speed manual, the latter having been fitted to our test car.

As for consumption, our test unit returned 5.8 litres per 100km on a short freeway route. Throw in some urban driving and it quickly creeps past the 7.0 l/100km mark, which is still frugal in our book.

The ride comfort, steering feel and overall levels of refinement are also as impressive as you could expect at the price point.

What rivals should you consider?

Like the Sonet, the Suzuki Vitara Brezza and its Toyota Urban Cruiser are relatively safe bets in the sub-R300,000 bracket and they have a price advantage over the Kia. But overall they don’t feel as modern and there are new versions coming out later this year.

Another one to consider is the turbocharged Nissan Magnite, which is probably your best bet if you want something with sportier looks and performance, but in our book it can’t quite match the Kia’s overall feeling of quality. There’s also the Hyundai Venue, but you probably don’t want the underpowered 1.2 model and the turbo variants are expensive.

If you’re looking for an SUV that costs less than R300 000, the Kia Sonet 1.5 LX is probably going to tick most of your boxes.

Mechanically there’s nothing complicated going on, so it should prove reliable, although Kia’s high parts pricing could become a pain once the five-year, unlimited kilometre warranty falls away.

It’s a safe bet, then, and one that also looks modern and does everything you ask of it from a practicality, functionality and performance perspective. It’s not necessarily exciting, but it sure is a winner. 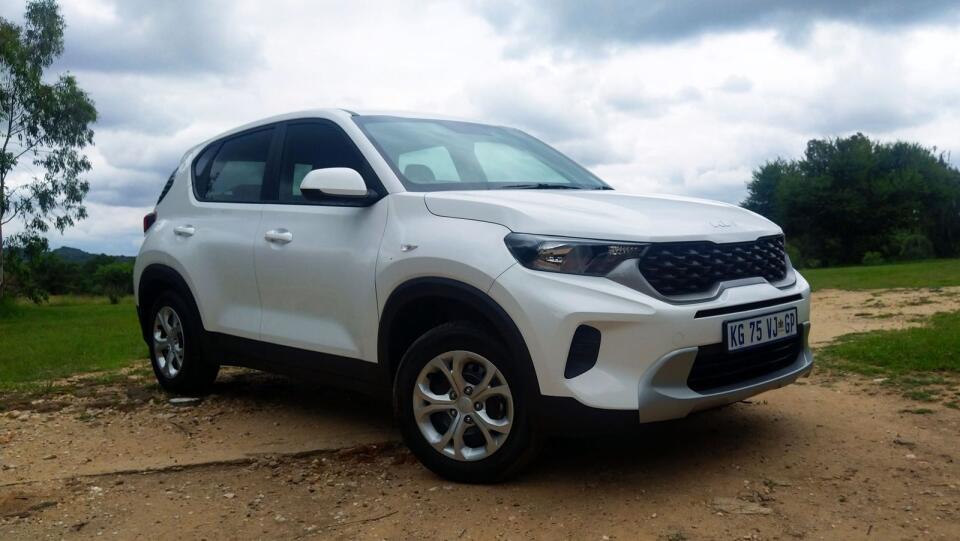 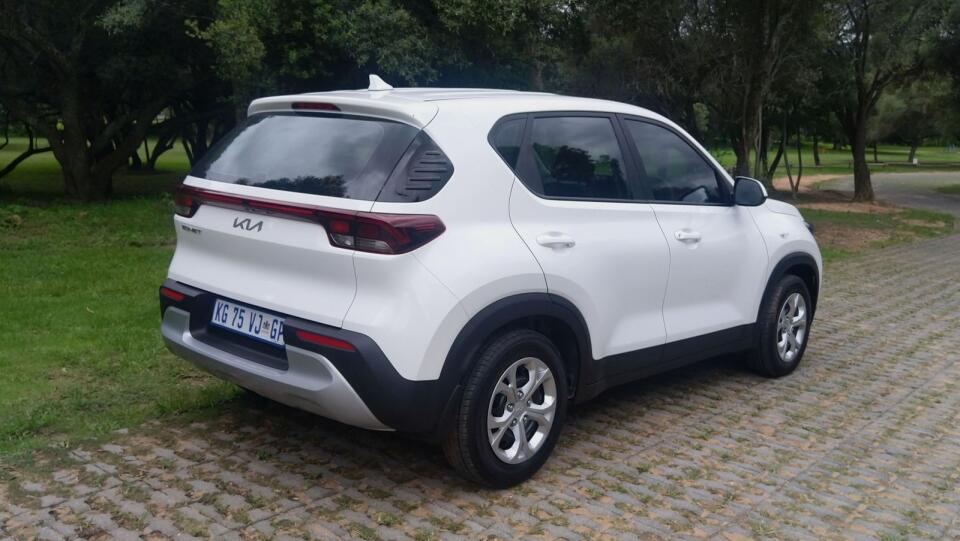 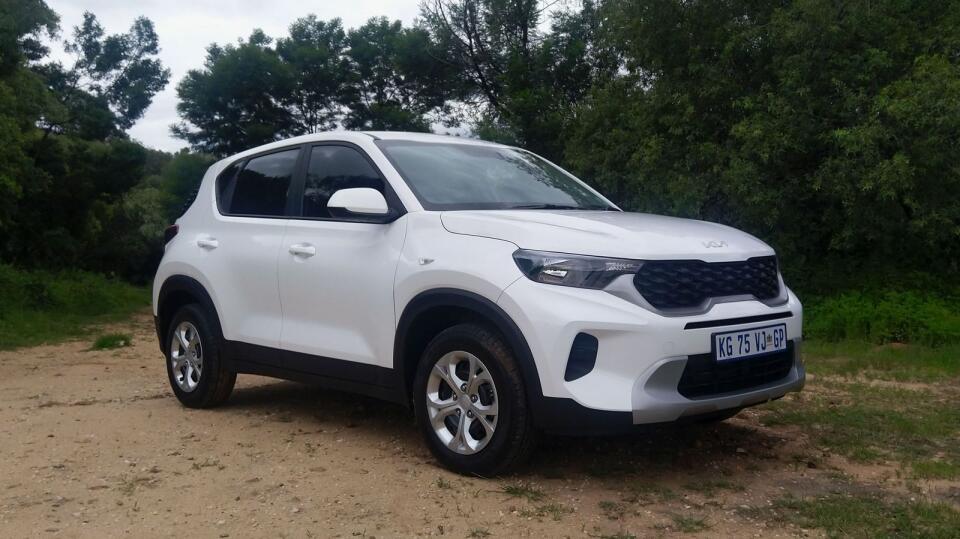 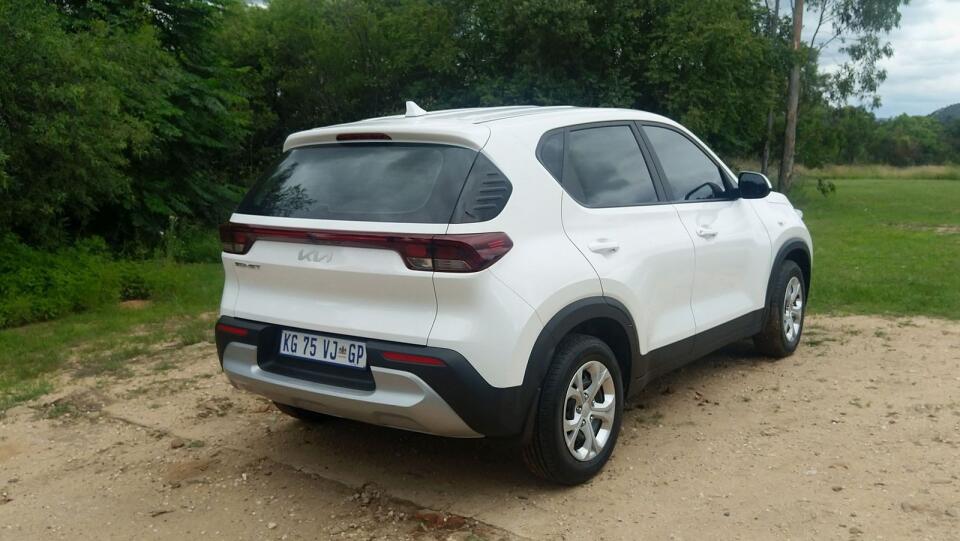 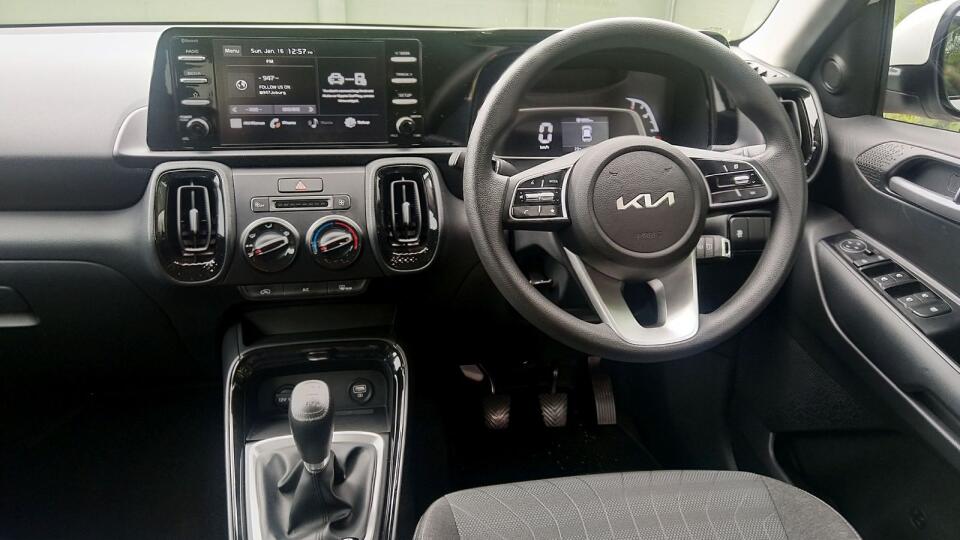 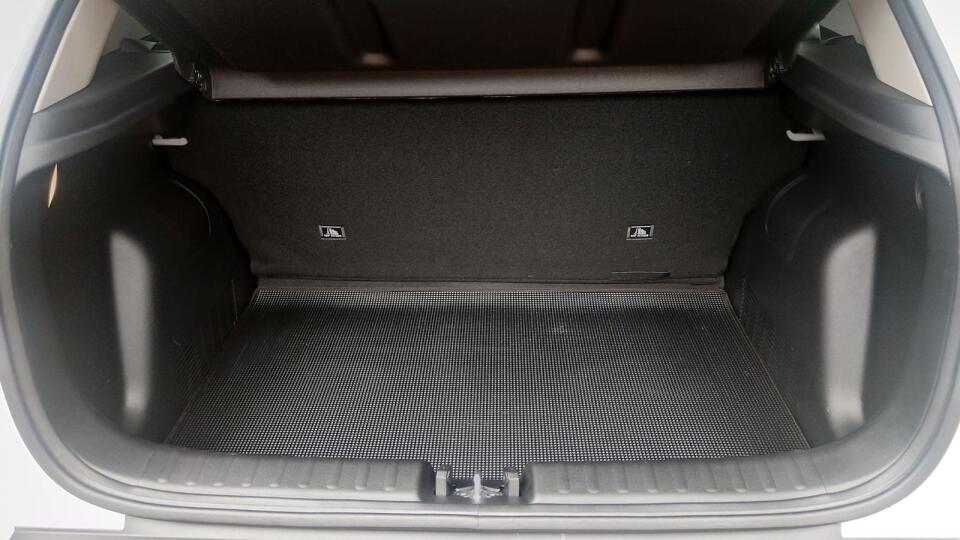 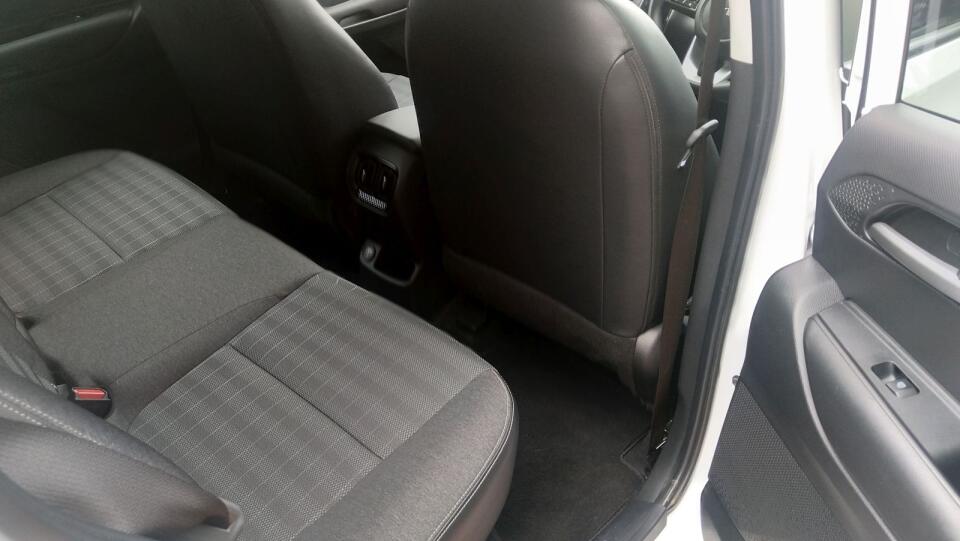