Renault has lifted the lid on its new Austral SUV, which is set to replace the Kadjar.

PARIS: Renault has lifted the lid on its new Austral SUV, which is set to replace the Kadjar.

Described by Renault as “athletic, sophisticated and elegant”, the new Austral shares some of its DNA with the latest Nissan Qashqai, which has yet to arrive in South Africa. The newcomer is formed around the Renault Nissan Alliance’s brand new CMF-CD platform, resulting in a lighter chassis and more rigid body. The new model is also available with four-wheel steering.

On the inside customers can expect the usual digital bombardment, with the Renault Austral boasting a 12.3-inch digital instrument cluster, 12.0” vertical infotainment system and a new 9.3” Head Up Display.

To move the cabin upmarket by a notch or two, Renault has included some high-end materials such as Alcantara, real timber, and lacquered highlights in Deep Glossy Black and Satin Chrome.

On the subject of luxury, Renault has also launched a new trim grade called Esprit Alpine, which aims for a sportier feel with 20-inch diamond-cut black alloys as well as decor highlights in Diamond Black and Ice Black. Its cabin is distinguished by blue stitching and piping as well as carbon-fibre ‘twill’ fabric and aluminium pedals.

According to Renault, the new Austral features no less than 32 advanced driver-assistance systems, some of which allow for Level 2 semi-autonomous driving capability thanks to features like Adaptive Cruise Control with Stop & Go, and lane centring. Also on offer is Rear Automatic Emergency Braking and Automated Park Assist.

Engine choices in the Renault Austral include a selection of turbopetrol mild-hybrid and full-hybrid options. Of course, there’s no mention of any diesel engines as that has become something of a dirty word in Europe.

But the most powerful version is in fact the self-charging hybrid, which pairs a 1.2-litre turbopetrol engine with an electric motor and 1.7 kWh lithium-ion battery for a combined power output of 146kW. Renault claims a 4.6 l/100km combined fuel consumption figure for this E-Tech hybrid model.

That’s the European range though. Is there a chance of the Renault Austral coming to South Africa? According to head office there is no confirmation as yet, which is certainly not a “no”. 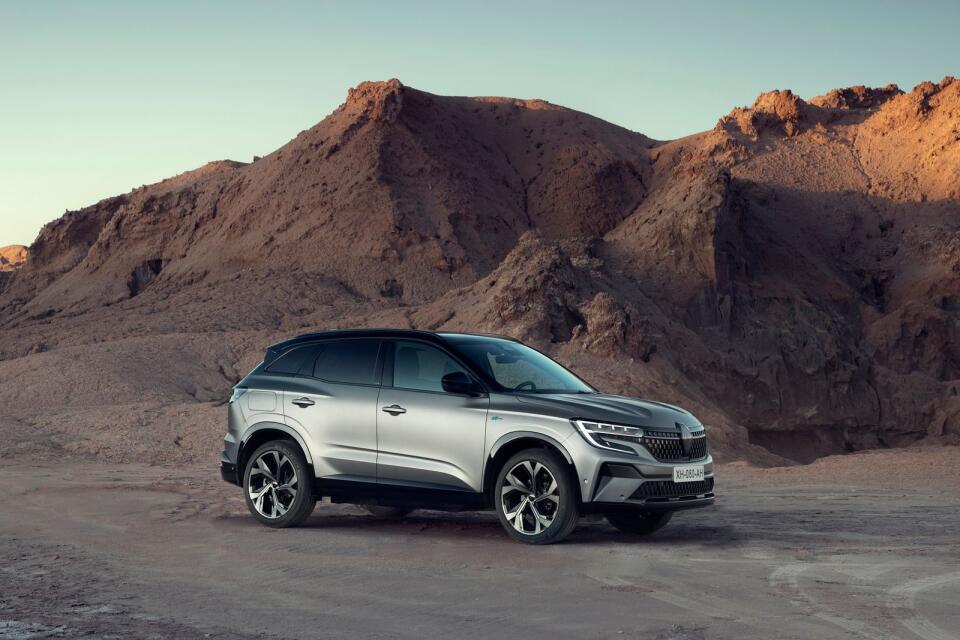 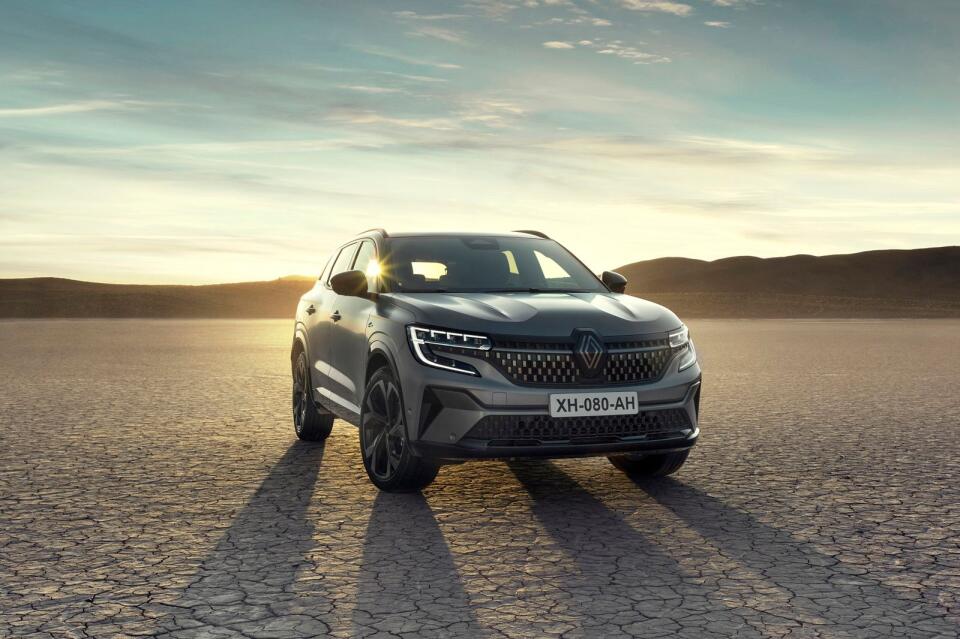 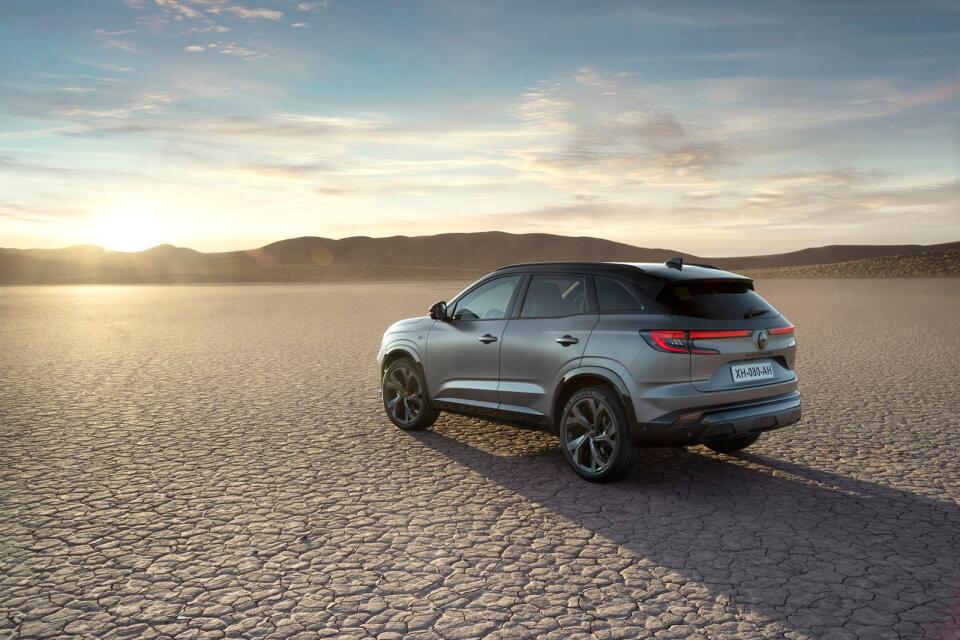 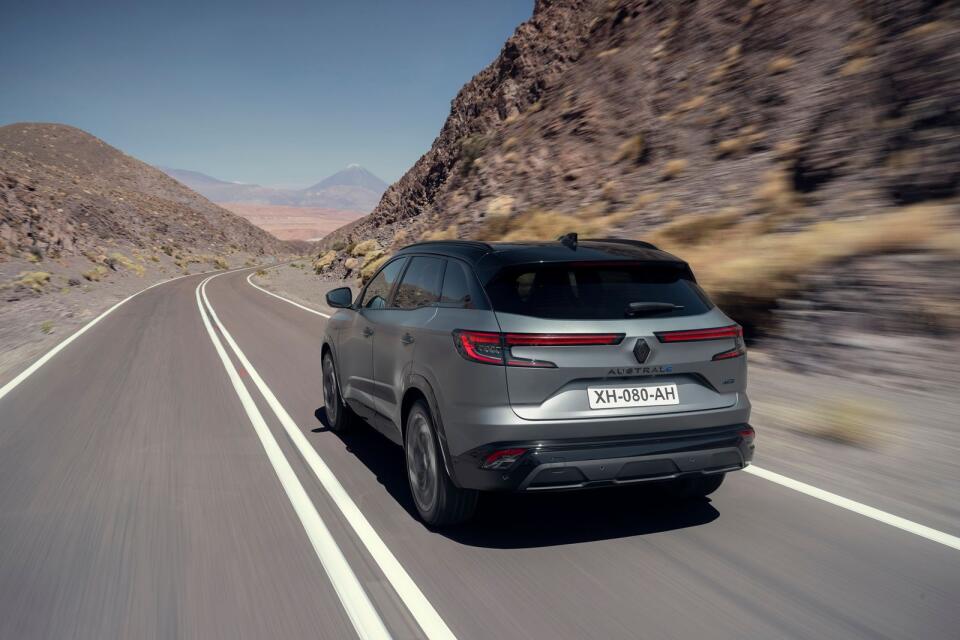 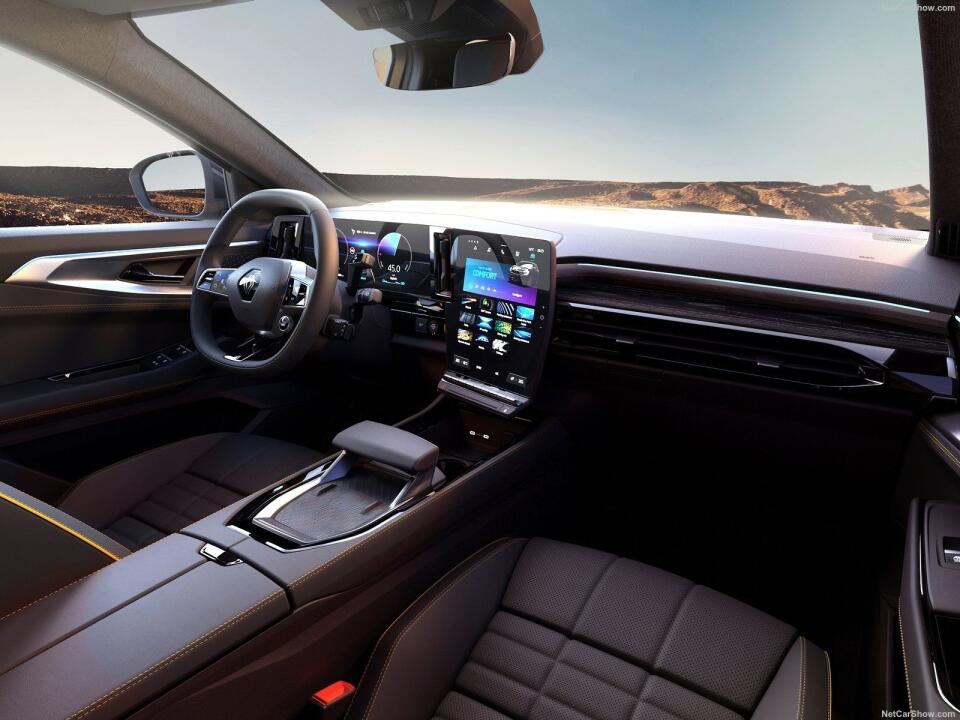