Proton is returning to South Africa soon and the first local details have been released. Here’s what we know so far:

MALAYSIAN carmaker Proton is making a South African comeback, and the first vehicles are expected to hit showrooms in September.

Following the announcement by its parent company back in April that the brand would be returning to South Africa, the local importer has announced the first details of the relaunch.

Proton cars will be distributed by Combined Motor Holdings, which plans to open 25 dealerships for the brand in September.

The first products to be offered locally will be the new X50 and X70 crossover models, and pricing will start at the R450,000 mark, CMH said, although full pricing and specifications will only be announced nearer to launch.

Much has changed since Proton exited the South African market back in 2015. The Malaysian brand is now owned by Geely, which also has Volvo under its wings, and the new X50 and X70 SUVs are based on Geely products from China.

The X50 measures 4.3 metres in length, making it similar in size to the Hyundai Creta and Chery Tiggo 4 Pro, while the 4.51 metre X70 is closer in size to the Volkswagen Tiguan and Mazda CX-5.

In Malaysia the X50 is powered exclusively by a 1.5-litre three-cylinder turbopetrol engine, good for 110kW and 226Nm, and paired with a seven-speed dual-clutch transmission.

The X50 is sold in front-wheel drive guise only, while the X70 is optionally available with all-wheel drive.

“Geely, who own Volvo, Lotus and are a significant shareholder of Mercedes Benz, purchased Proton in 2017 and commenced with an aggressive upgrade to the product offering,” a CMH spokesperson said.

“The ownership of the above-mentioned companies has allowed them to incorporate the latest European technologies and designs into the Proton X50 and X70, which are the two variants launching in South Africa in September.”

That’s as much as we can tell you for now, but stay tuned for more information on the local relaunch as they become available. 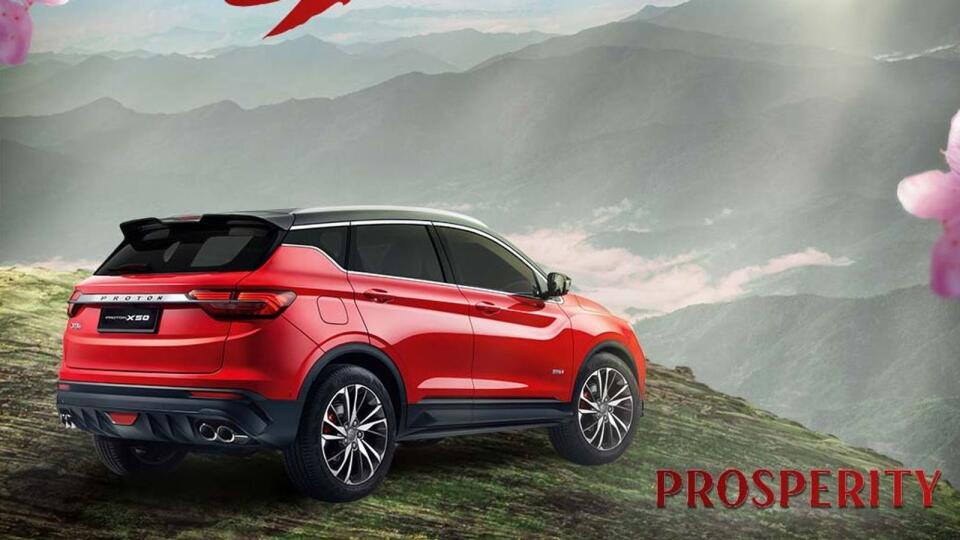 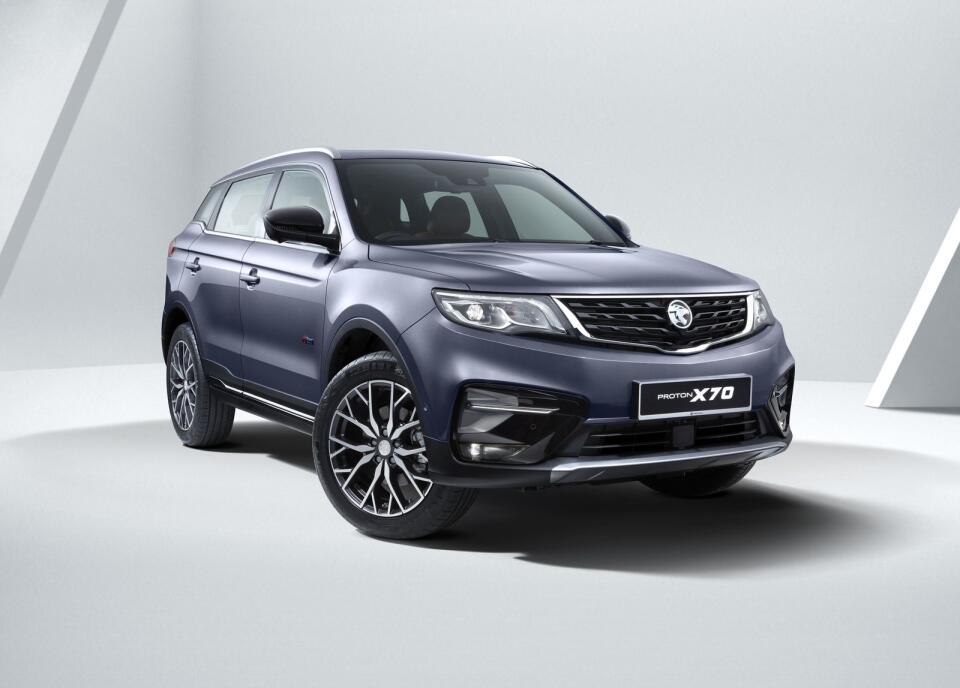 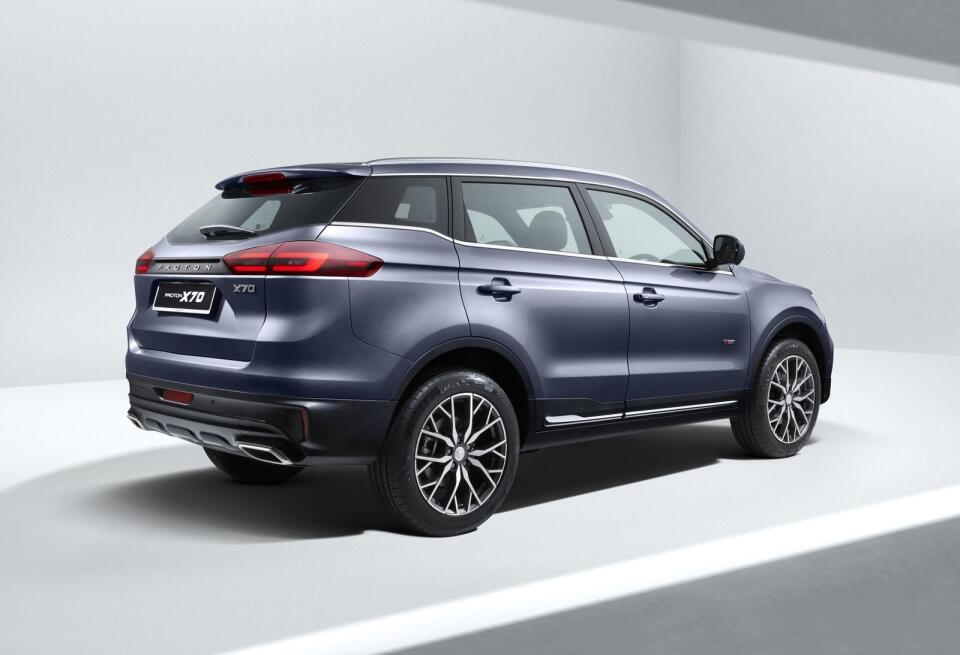