How cool is this? Prodrive has reimagined the legendary Subaru 22B using the latest technologies and materials.

TWENTY-FIVE years ago Prodrive created a car that would go on to create a legacy for Subaru that still lingers today, the hallowed 22B. Now the very same company that created the 22B has developed a modern-day version, called the Prodrive P25.

Just 424 examples of the 22B were produced, created with the express intent of going rallying. Only 25 examples of the Prodrive P25 will be produced for a lucky (and wealthy) set of rally fans. The cost of each is £460,000 in the UK, a little over R9 million by today’s exchange rate.

Prodrive stays true to the original recipe of the 22B. That is to say it will be an turbocharged machine with all-wheel-drive. Each P25 will be based on an original two-door Impreza WRX. However, the newer car will boast reduced weight, a more powerful engine and improved vehicle dynamics.

The Prodrive P25 will feature the latest 2,5-litre ‘boxer’ engine. With turbocharging the flat four will produce over 300 kW and in excess of 600 N.m of torque. Upgrades to the motor include a Garrett motorsport turbo, bespoke internals along with an Akrapovic titanium and stainless steel racing exhaust system.

A six-speed semi-automatic gearbox from X-trac sends power to all four wheels. With a WRC-derived launch control system and turbo anti-lag the P25 will blast from 0-100km/h in under 3.5 seconds, according to Prodrive.

Carbon-fibre takes the place of several metal items on the donor car. Among these are the boot, bonnet, roof, sills, door mirrors, front and rear fenders, WRC-style rear wing and bumpers. Optional lightweight race seats, carbon door cards and a lithium-ion battery help reduce the mass to under 1,200 kg.

David Richards, Prodrive chairman, said: “The iconic blue Subarus bring back memories of an extraordinary era of the WRC and it was the Impreza 22B that brought this rally car performance to the road.

By reimagining this car using the latest technologies and materials the Prodrive P25 pays homage to its roots and there will be little else able to match its performance on the open road. I therefore believe we have achieved our vision of creating our own modern interpretation of the most iconic Subaru Impreza ever.” 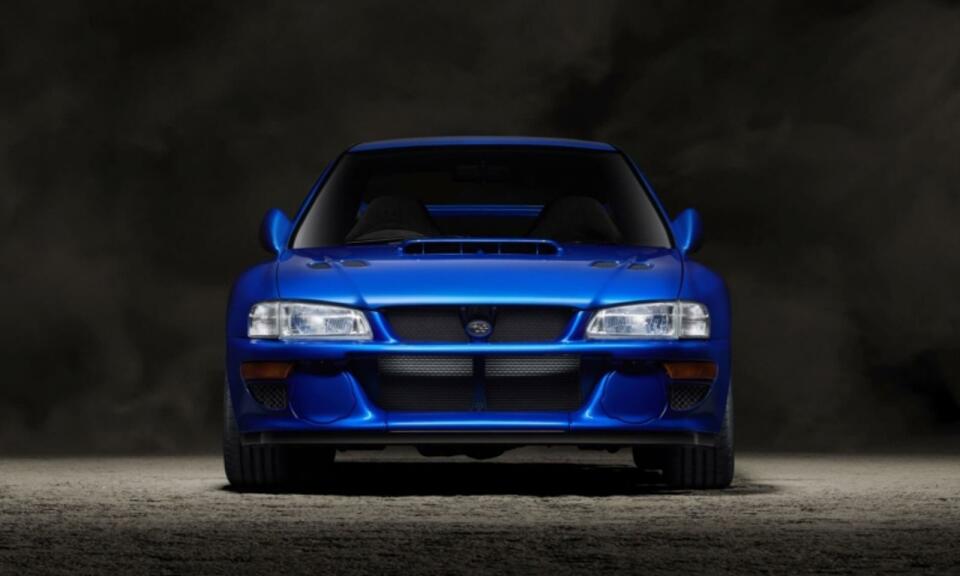 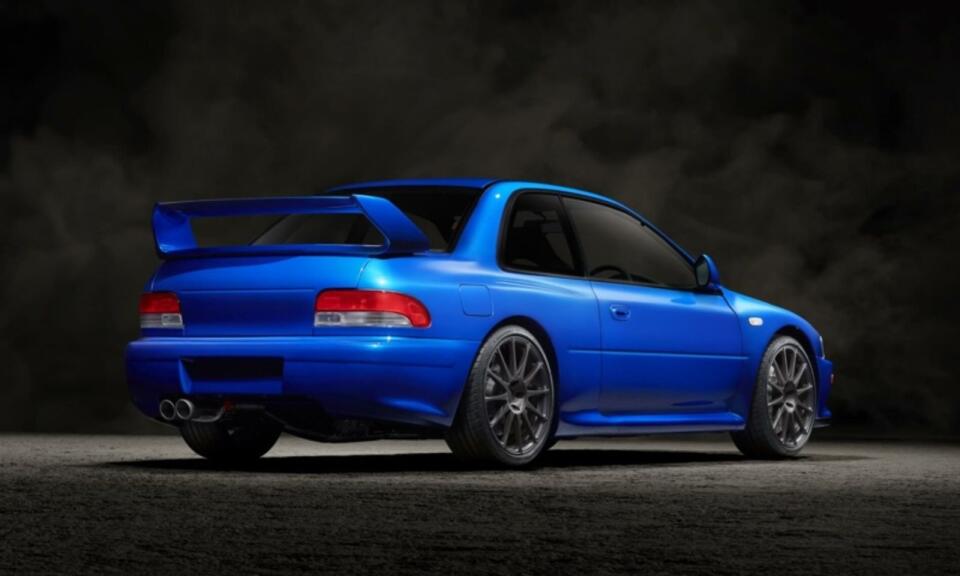