The new Suzuki S-Cross is a successor to the SX4 that was once popular in South Africa. But will the new model come to SA?

Esztergom, Hungary – The Suzuki SX4 was once a popular compact SUV within the company’s local line-up after the brand was relaunched over a decade ago, but the second generation never quite took off and it eventually slipped away quietly after the rebooted Vitara took the spotlight.

Now Suzuki has launched a successor to the SX4 in Europe and it’s now simply known as the S-Cross, with the SX4 prefix falling away. Built in Hungary the new Suzuki S-Cross appears to have been created primarily for the European market, although it will be exported to other regions.

But will it come to South Africa? Our local contact said that no decisions have been made at this stage. “However, we will study it, as we do with all models, to see if there is a fit for our market,” the spokesperson added.

Measuring 4,300mm in length, the new Suzuki S-Cross is similar in size to the Hyundai Creta and offers a 430-litre boot. Unlike most of its rivals, the new Suzuki is also available with the company’s AllGrip all-wheel drive system.

The European market Suzuki S-Cross is powered by a mild hybrid version of the company’s 1.4-litre turbopetrol engine. The engine produces 95kW and 235Nm, with the electric motor adding an extra 10kW and 50Nm to the tally.

“The all-new S-Cross is developed with our expertise and experience in SUVs,” said company President Torhihiro Suzuki. “In Europe, which leads the world in environmental efforts, all our passenger cars are hybrids, and we will increase our strong hybrid line-up from next year.

“In the latter half of next year, the all-new S-Cross will also offer a strong hybrid and connected services that offer additional convenience and comfort to customers.” 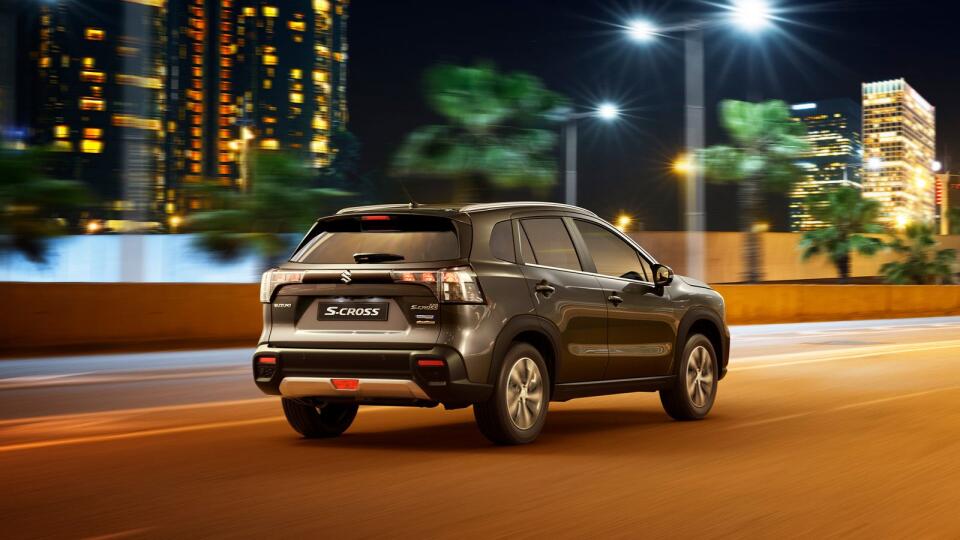 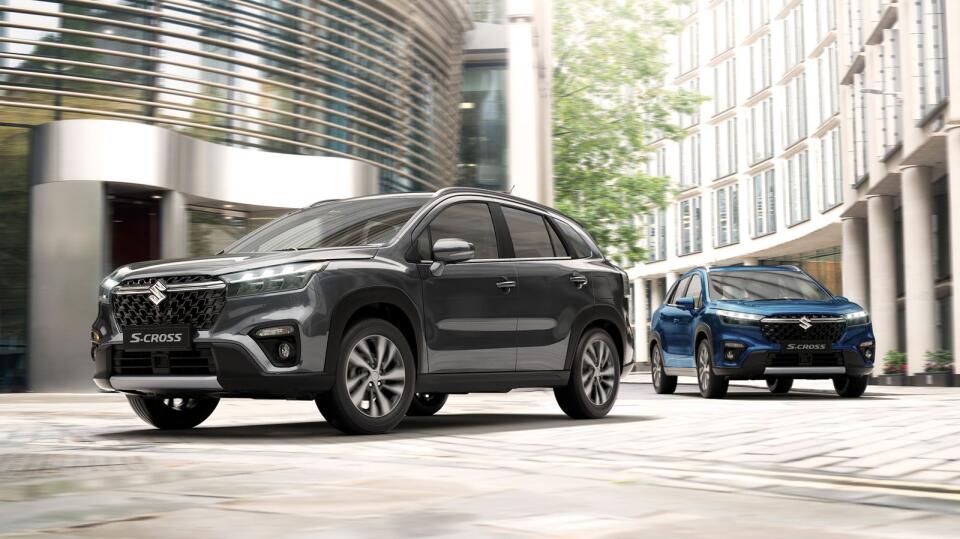 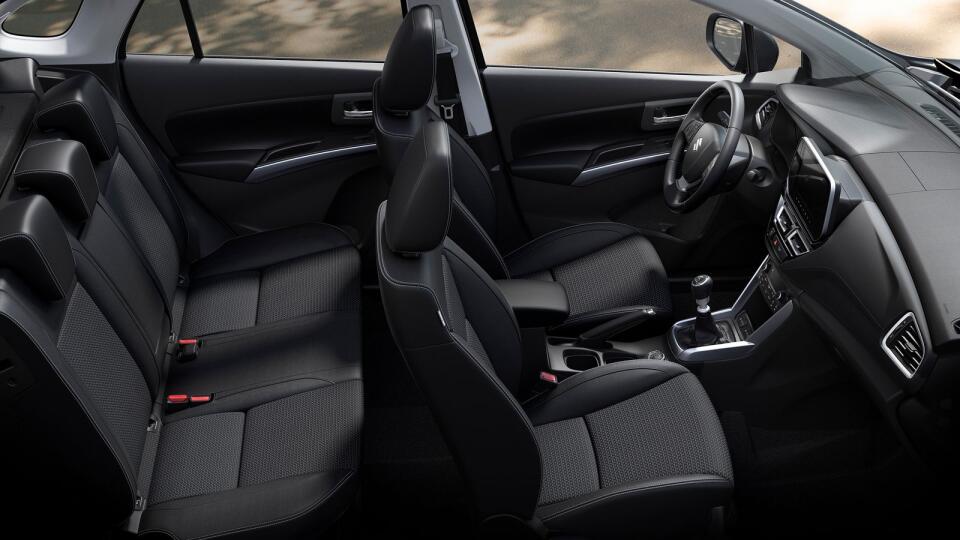