South Africa formed part of the simultaneous global reveal of the new Mahindra Scorpio-N and we were there to take a quick spin.

PRETORIA – As if to reiterate that Mahindra has big plans for the local SUV market, South Africa formed part of the simultaneous global reveal of the new Scorpio-N on Monday.

Local media witnessed the reveal of the new-generation model at an event staged at the Gerotek testing facility near Pretoria, where the company also announced its new corporate identity which is symbolised by a brand new Twin Peaks logo.

We were also offered a short test drive in the new Mahindra Scorpio-N as well as its larger and more luxurious XUV 700 sibling, which was presented on local shores for the first time too.

Both are set to be launched locally in 2023, although exact timing is unconfirmed due to supply chain constraints. But do know that the local importer wants to get them here as soon as humanly possible.

The current Mahindra Scorpio has been on the market for 20 years now, so it’s no surprise that the new Scorpio-N, as it is now dubbed, has been given a complete redesign.

It has however avoided the unibody temptation, with the new model slotting onto the company’s third-generation body-on-frame platform.

But will there be a bakkie version to replace the current Scorpion-based Pik-Up? Mahindra remains tight-lipped at present, although rumour has it that such a product is on the cards for a later date.

The new Mahindra Scorpio-N is available with two engines. The diesel option is a new-generation 2.2-litre mHawk motor with 128kW and 400Nm on tap, and there’s also a 2.0-litre turbopetrol alternative that produces 147kW and 380Nm.

Depending on the variant, Mahindra will offer the choice between six-speed manual and six-speed automatic gearboxes, and 4×2 and part-time 4×4 drive configurations. Its off-road arsenal also includes a locking mechanical rear differential as well as a brake-operated simulated front diff lock.

Our short stint with the new Mahindra Scorpio-N was not sufficient to deliver a full assessment, and there was no off-roading, but we were impressed with what we’ve seen so far.

When it comes to refinement and overall driveability the new model feels like a significant improvement over the current model and the new diesel engine feels beefy and refined.

The short test drive included a lap of Gerotek’s infamous ride and handling circuit. Although it’s not the kind of place you’d normally take an SUV like this, we were impressed by the grip and stability offered by the newcomer.

The interior of the Mahindra Scorpio-N is also a huge step up from the current model. But in contrast to the snazzier XUV 700, which has a huge screen stretching across most of the dashboard, the Scorpio-N keeps things simple with a more traditional and robust-looking cockpit design, which should suit the target market just perfectly. Although there is a new touchscreen infotainment system, the rest of the dashboard remains analogue.

The vehicle seats seven occupants, but there is virtually no luggage space available when all three rows are in place.

But in fairness this vehicle is smaller than other body-on-frame SUVs that you might be tempted to compare it with, such as the Toyota Fortuner, with the Mahindra’s 4662mm length making it closer in size to a Rav4.

With the arrival of the Scorpio-N and XUV700 next year, Mahindra will significantly up its SUV game.

While the body-on-frame Scorpio N will appeal to your more traditional SUV buyer who seeks a more rugged package, the unibody XUV 700 will offer a new alternative to urban-biased SUV buyers who seek all the latest bells and whistles.

Depending on the model, the XUV 700 will also offer a comprehensive array of advanced driver assistance features, including Auto Emergency Braking, Forward Collision Warning and Lane Departure Warning.

Pricing and specifications for both models will be announced closer to launch, and with South Africans crying out for affordable SUVs we do hope that Mahindra prices them keenly. 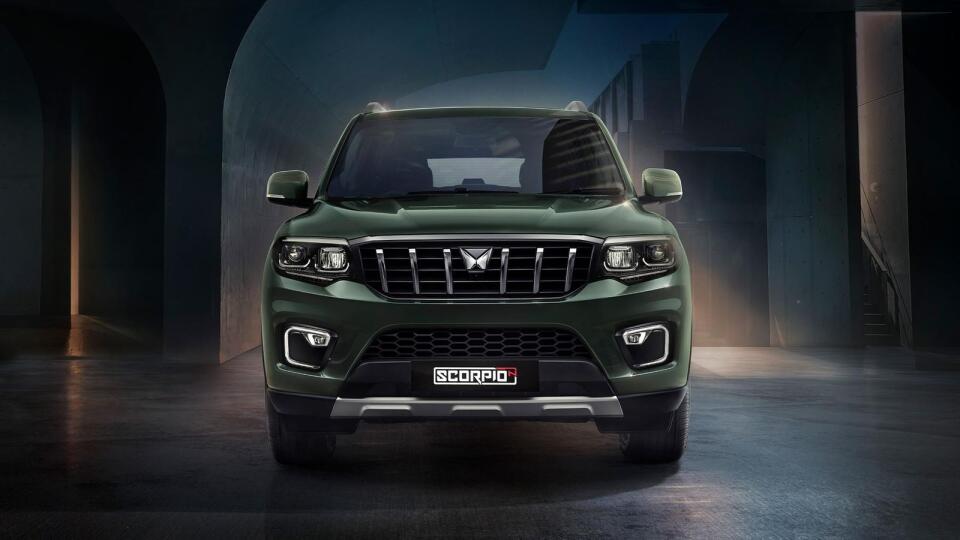 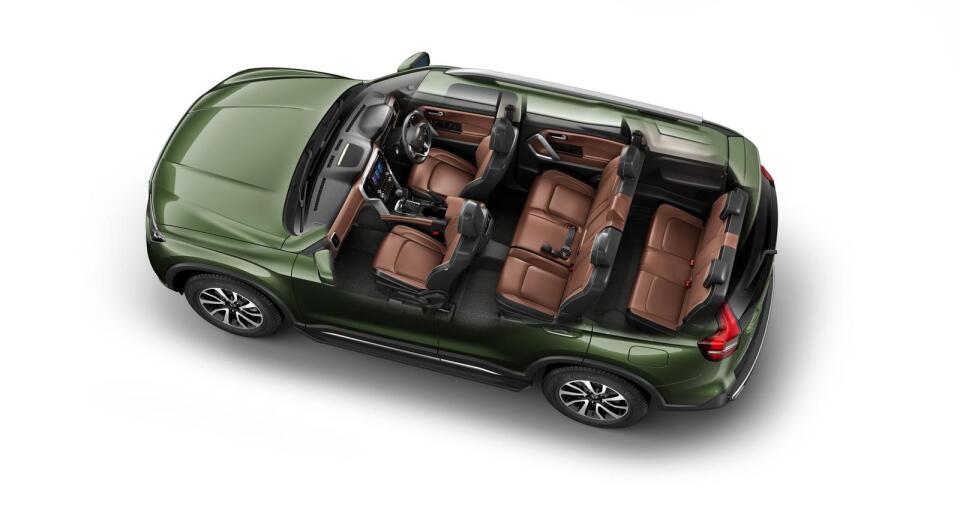 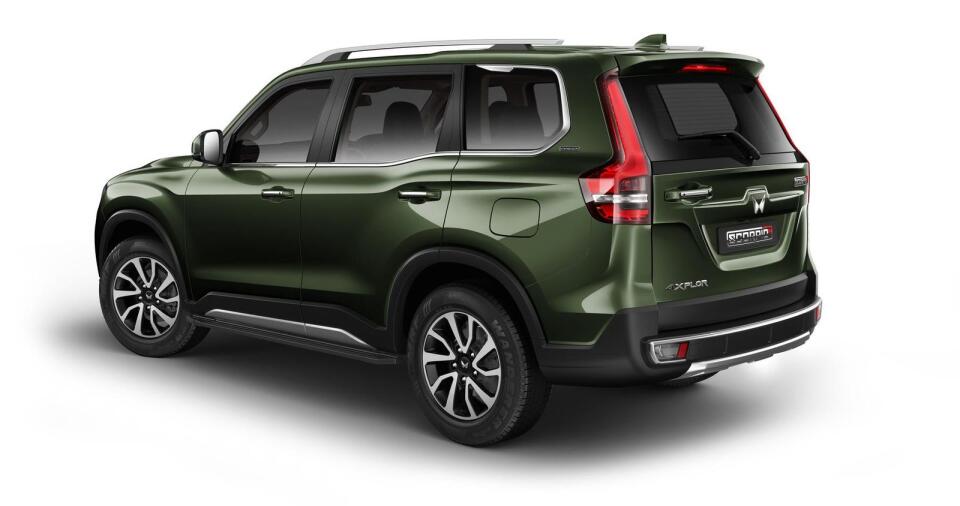 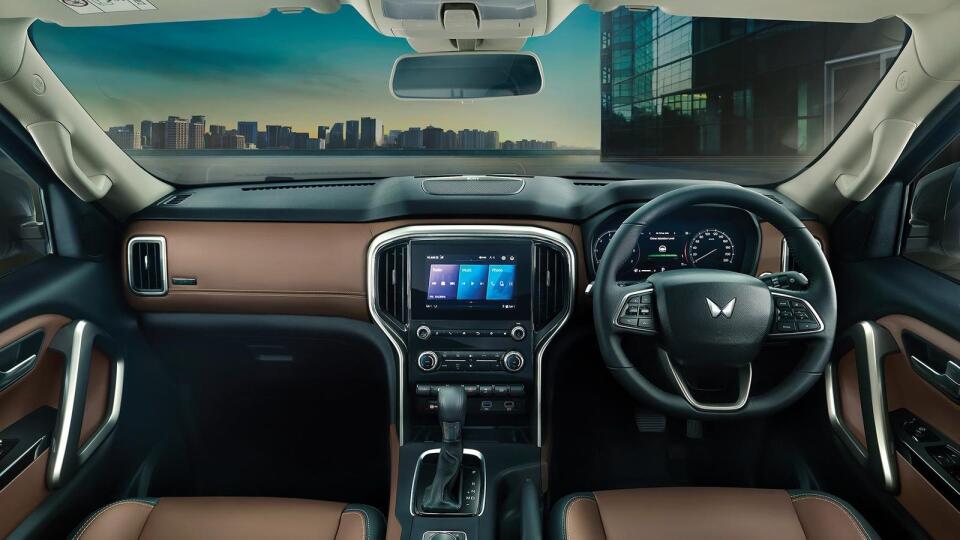 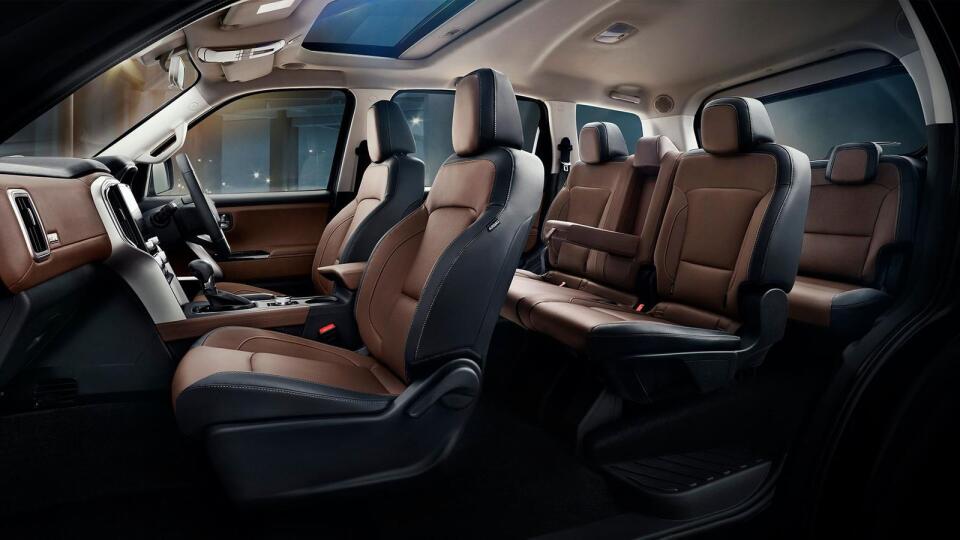