The new Ford Everest is set to be revealed during the first quarter of 2022, but Ford is giving us an early preview:

Pretoria – The new Ford Everest is set to be revealed during the first quarter of 2022, but Ford is giving us an early preview with these three teaser images (and a video) that leave little to the imagination.

As you can see, the Fortuner-rivalling large SUV will once again be based on the Ford Ranger, with the 2022 model emulating the new-generation bakkie with a tougher looking front end inspired by the F-150.

The side and rear views appear to be an evolution of the current Everest, and the model in the pictures (likely the Limited flagship variant) also gains larger wheels to give it a more purposeful stance.

The new Ford Everest was designed in Australia and is currently undergoing its final global testing program. Onlookers who spot the disguised prototypes are encouraged to take pictures and share them on social media, and the camo patterns also include QR codes.

None of the technical details have been released as yet, but it almost goes without saying that the new Ford Everest will mirror its bakkie cousin in offering 2.0-litre single-turbo and twin-turbo diesel engines as well as the new V6 turbodiesel. Buyers can also expect a fully digital interior featuring a large vertical infotainment screen and digital instrument cluster.

“The Next-Gen Ford Everest builds on its award-winning capability, and has the versatility to handle mountains, tracks or city streets,” Ford said.

Stay tuned for more information when the new Ford Everest is fully revealed in the first quarter of 2022. 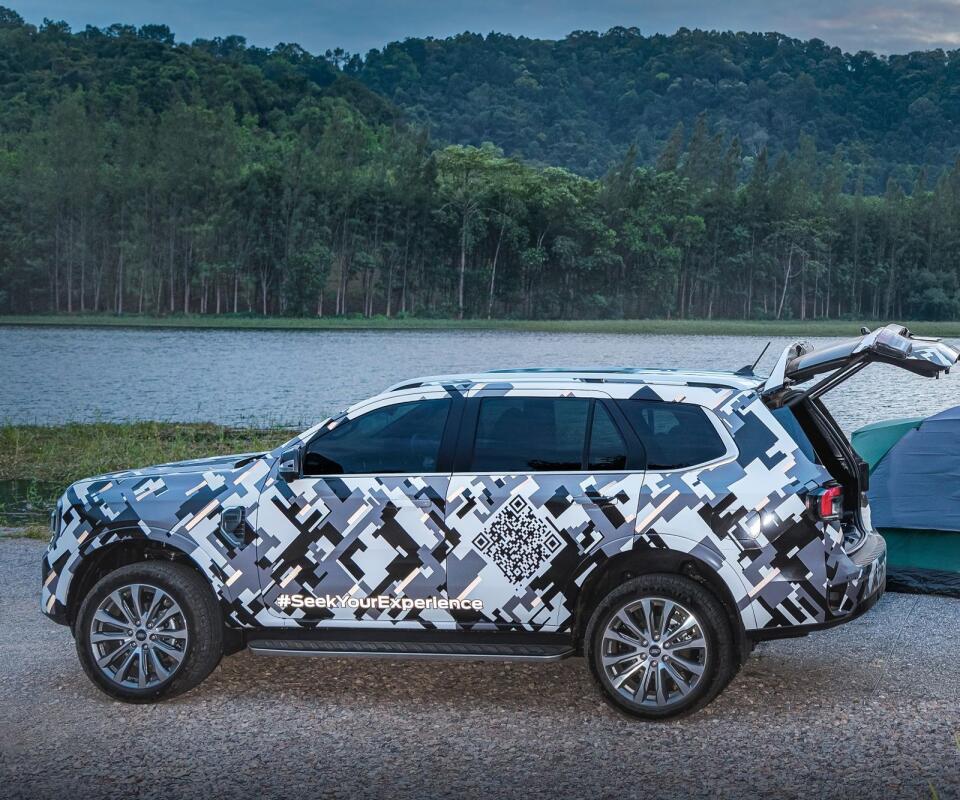 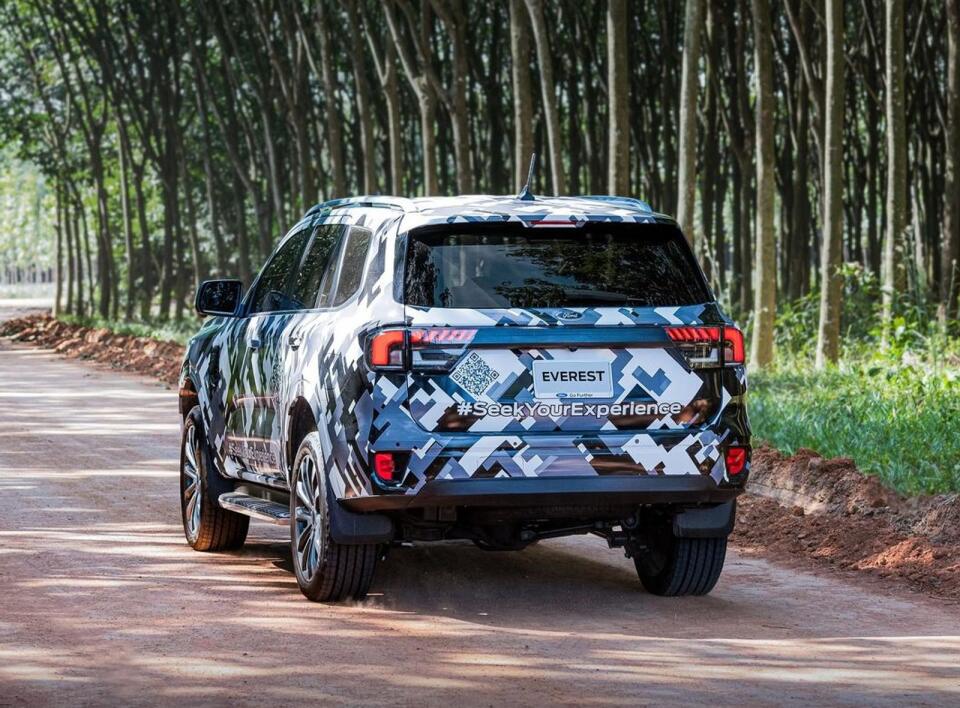