The LF-Z concept car shows where Lexus is heading, not only in terms of styling but also tech and performance.

TOKYO – You’ve heard of the ‘spindle grille’, and now you can get ready for the ‘spindle body’. Lexus revealed its striking new LF-Z concept car on Tuesday and it shows where the brand wants to be in the year 2025, not only in terms of styling but also tech and performance.

This future is, of course, electrified, with Lexus planning to introduce more than 10 new electrified models by the middle of this decade, by when the carmaker aims to be selling more EVs than petrol-engined models.

Just how closely any future production models will resemble the LF-Z concept remains to be seen, but it is certainly an interesting vehicle. The LF-Z is built on a dedicated BEV platform, which appears to follow the modern ‘skateboard’ trend where batteries are built into the chassis to lower the centre of gravity.

The car also features innovative four-wheel driving force control technology known as “Direct4”, which allows the drive force of the high-torque motors to be controlled freely, resulting in highly flexible driving performance. By controlling the front and rear drive wheels independently, the system can provide the appropriate drive system – front-wheel drive, rear-wheel drive, or all-wheel drive – for each driving situation.

What’s more, the concept’s futuristic cabin boasts an open and minimalist design that Lexus dubs “Tazuna”. The cockpit also makes use of artificial intelligence to learn the driver’s preferences and behavioral traits, thereby also acting as a lifestyle concierge that can propose routes and restaurant reservations, for instance. 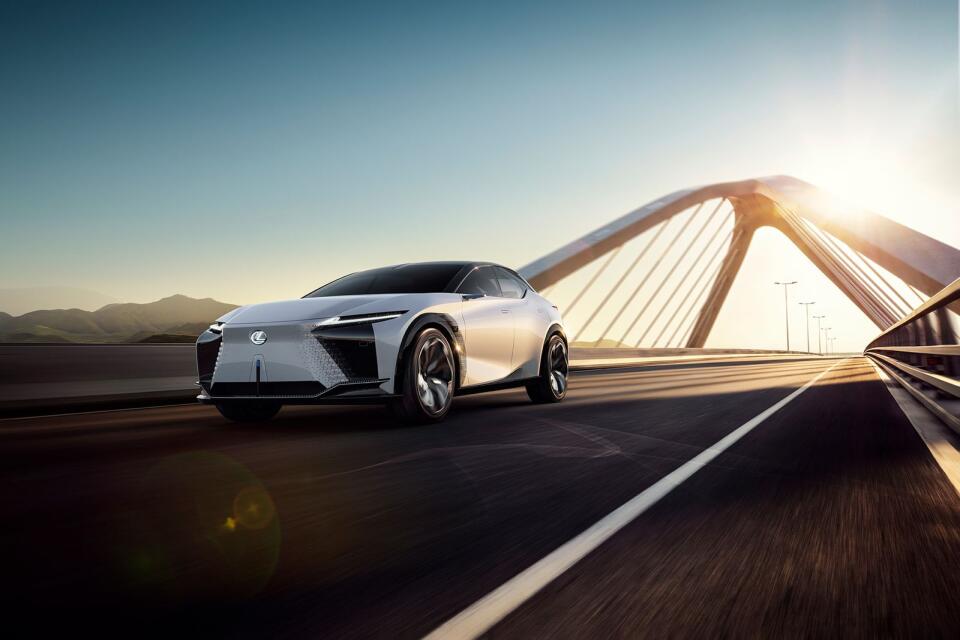 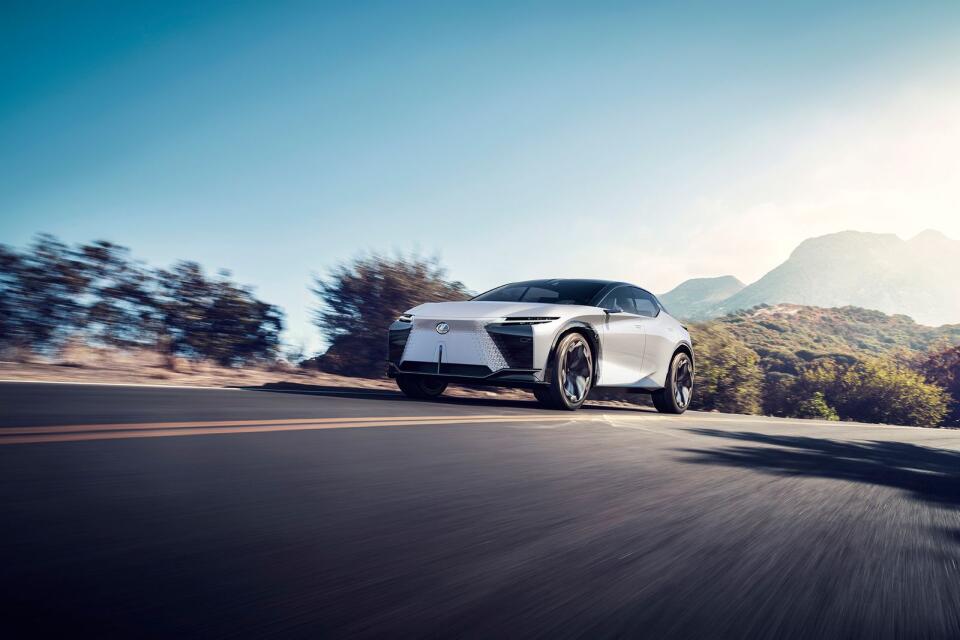 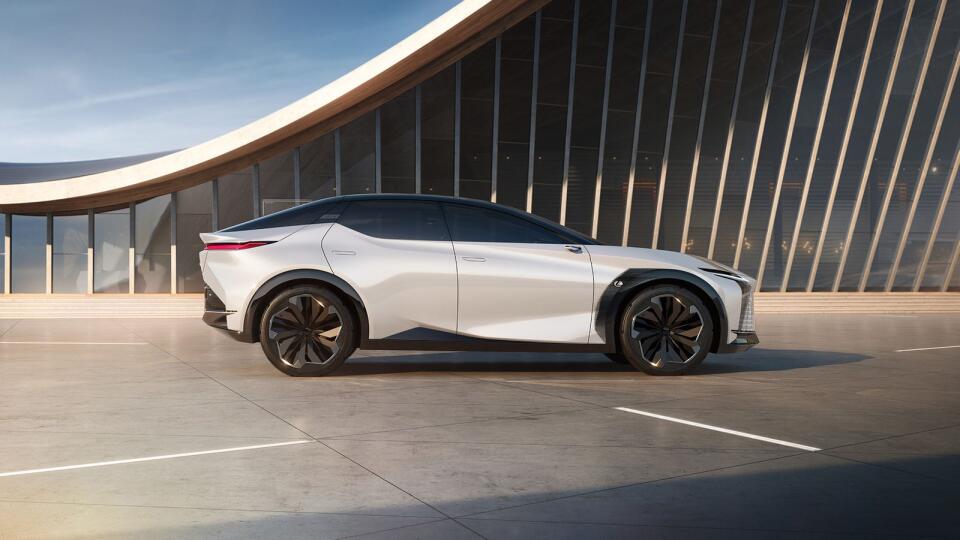 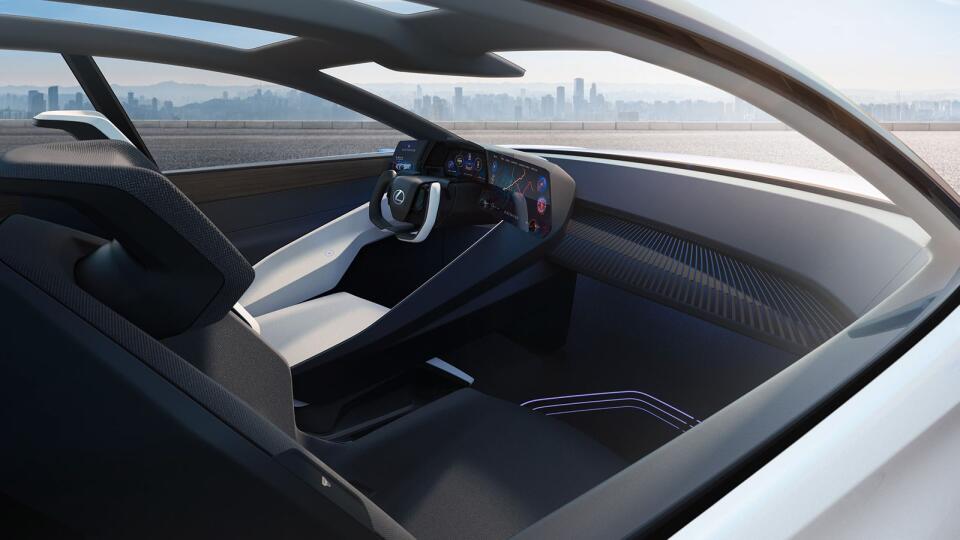 DRIVEN: 2021 Ford Mustang Mach 1 is one of the best Mustangs ever