The special editions are coming through thick and fast as the current-generation Ford Ranger nears the end of its production cycle. The latest to hit the streets is called the Ford Ranger Raptor Special Edition.

The edition is due to be launched later this year, but vehicle information specialist Duoporta has uncovered the local price tag of R956,300, which represents a R45,000 premium over the regular Raptor.

The vehicle comes with numerous interior and exterior enhancements, as well as some new equipment, and you’ll tell it apart most easily by the twin matte black racing stripes with red edging, which you’ll see on the bonnet, roof, lower body sides, rear wings and tailgate.

Furthermore, the front recovery hooks are painted red while the wheel arches, front and rear bumpers, door handles and Ford-embossed grille have been finished in matt black.

There’s more to this edition than just a couple of decals and a dash of paint however, as Ford has also fitted the black sports hoop otherwise found on the Wildtrak.

Ford hasn’t made any mechanical changes, so under the bonnet you’ll find the familiar 2.0-litre twin-turbo diesel motor that produces 157kW and 500Nm. It is paired with a 10-speed automatic gearbox and four-wheel drive system.

As with the regular Ford Ranger Raptor models, the edition is fitted with an impressive suspension system that includes aluminium double wishbones at the front and a multilink rear architecture combined with specially developed FOX shock absorbers with Position Sensitive Damping. This gives it what’s arguably the best ride quality in the bakkie segment as well as the ability to tackle difficult terrain at relatively high speeds.

The Ford Ranger Raptor Special Edition is sold with a six-year/90,000km service plan and four-year/120,000km warranty. 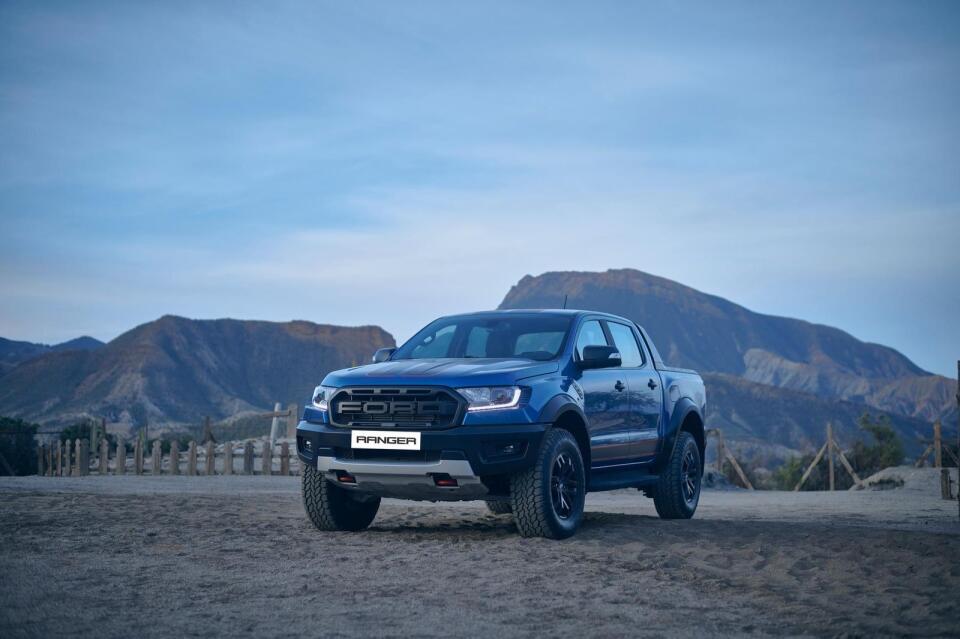 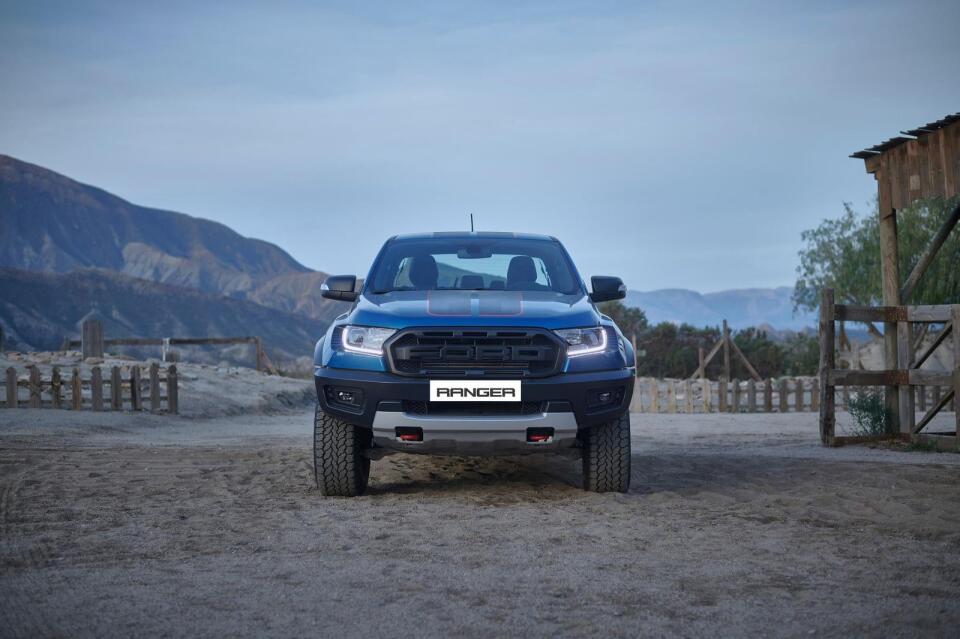 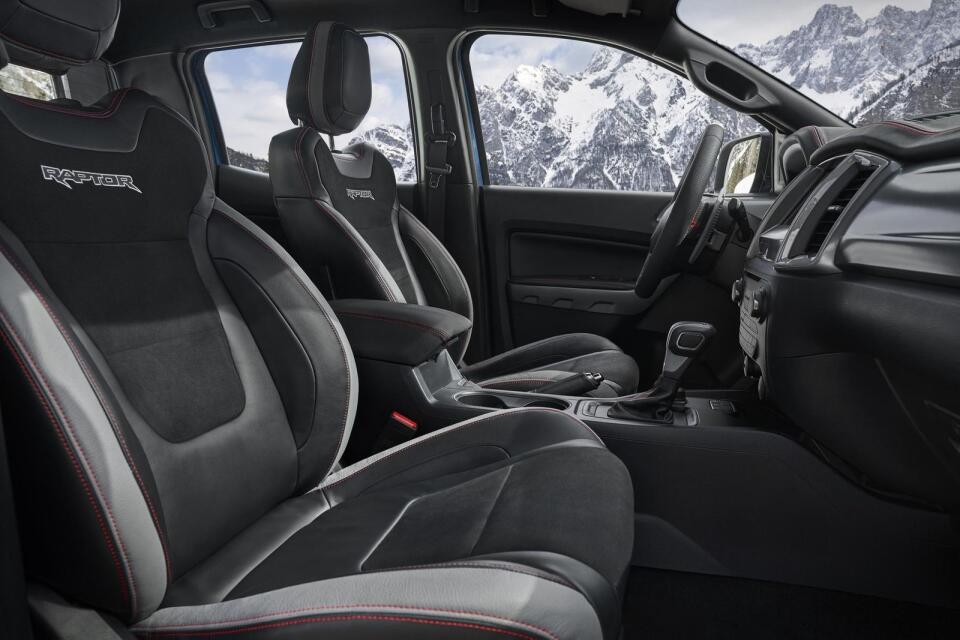