Which Haval and GWM models are the most popular in South Africa? We take a closer look at this new force to be reckoned with:

IN A RELATIVELY short space of time, Haval has become a force to be reckoned with on the South African sales charts.

As the first Chinese manufacturer to make serious inroads into the market, Haval was the fifth biggest carmaker in terms of sales in January this year, before slipping back to 6th the following month.

This sales surge has been largely led by the Jolion, which offers unbeatable practicality and technology for its price, which starts at the R300 000 mark.

But the larger Haval H6 SUV and the GWM P-Series and Steed bakkies have also been contributing to the success of the brand.

Looking at the Naamsa sales figures from the first quarter of 2022, the Haval Jolion was the most popular model, with a total of 2397 units finding homes, which represents a monthly average of just under 800.

Next up was the GWM P-Series, with its monthly average of 534 units while the GWM Steed took third place with 493 units. The Haval H6 was fourth with an average of 338 while the larger H9 followed with a distant 11 units.

But how well are the Haval models selling in relation to their closest rivals?

In the case of the Haval Jolion, the locally-manufactured Toyota Corolla Cross is the biggest threat, selling a monthly average of 1811 in the first three months of 2021, versus 799 for the Jolion.

But pinning down the Jolion’s exact rivals is a bit of a challenge as it is bigger than the vehicles it competes with on price. But for interest’s sake we included the Volkswagen T-Cross even though it’s a smaller vehicle as it sells in roughly the same price range as Jolion and it is doing quite well, with a monthly average of 824 units in Q1, outpacing its Chinese rival by a small margin.

We also included the Renault Duster and Kia Seltos, which saw average sales of 243 and 242 respectively.

However, it’s possible that in the coming months the Hyundai Tucson will take the lead again in this segment. The Korean contender recently underwent a model change, so the January and February figures are lower than they should be. But the new-generation Tucson managed to outsell the H6 in March, with 379 sales.

Finally, over to the bakkies there is no contender out there that can come even close to the Toyota Hilux, which enjoyed an average monthly sales figure of 3,622 in the first quarter.

However, the GWM P-Series has managed a respectable fourth place in this cut-throat marketplace, with its monthly average of 534 units. This places it ahead of the locally-manufactured Nissan Navara, which took fifth place in the segment.

After first entering the South African market as GWM in 2007, where it launched with a somewhat rudimentary range of single cab and double cab bakkies, the company was renamed Haval in 2017 when it became a wholly owned subsidiary of its Chinese parent company.

Haval Motor SA says it has increased its market ranking by improving “little by little” every day.

“Great Wall Motor has changed both our approach, trajectory to become more customer centric, not just creating cars that have loads of extras and specifications as standard but now also making sure these extras add value, are easy to use and improve the driver experience.

“By giving what’s needed at the right time to the right individual through the easiest means possible making their vehicle not only a mobility device but moreover a member of the family.” 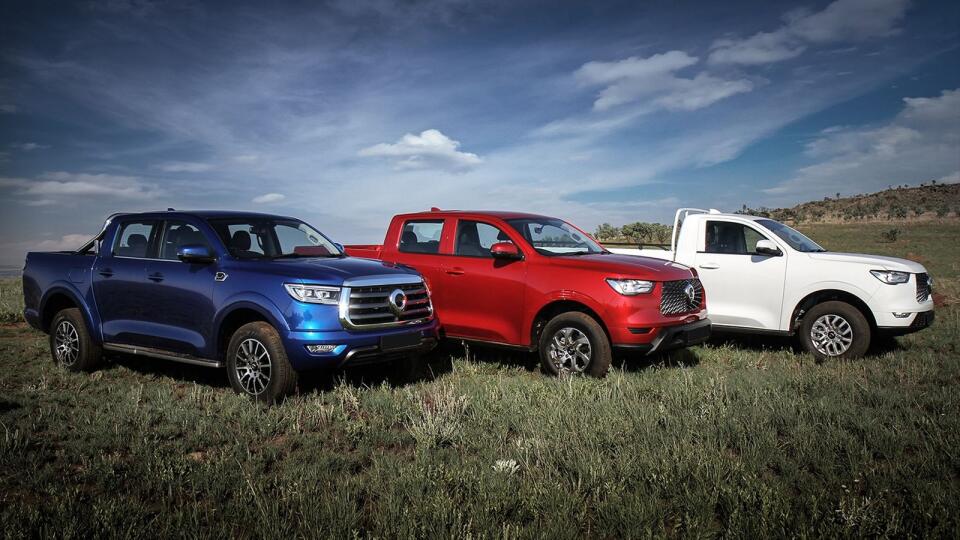