COLOGNE, GERMANY – The Ford Fiesta has been given its mid-life make-over and the revisions include a fresh look as well as new cabin tech and mild-hybrid powertrains.

The front end of the Ford Fiesta has been redesigned, complete with fresh LED headlights as well as a new bumper and a larger grille that’s placed higher up, and now incorporating the Ford oval badge. Ford says it has created greater design differentiation between the different model grades, which for the European market include Trend, ST-Line, Titanium, Active and ST variants. The latter hot hatch model also gains Matrix LED headlights.

On the inside, the facelifted Ford Fiesta receives a new configurable TFT digital instrument cluster, with uniquely themed displays that correspond to the different driving modes.

On the tech front the Ford Fiesta is now available with Wrong Way Alert, which tells you if you’re entering a one-way or a highway in the wrong direction. Other driver assist features include Active Cruise Control with Stop & Go, Active Park Assist and Cross Traffic Alert.

Beneath the bonnet you will for the most part find variants of Ford’s 1.0-litre three-cylinder turbocharged EcoBoost petrol engine. The base variant carries over with 74kW, and Ford is also offering two more powerful variants, paired with mild-hybrid technology, and these offer 91kW and 114kW. Ford says the mild-hybrid models are 5% more efficient than before, with claimed combined consumption amounting to 4.9 litres per 100km.

We’re currently awaiting confirmation on whether the new Ford Fiesta is destined for South African shores. 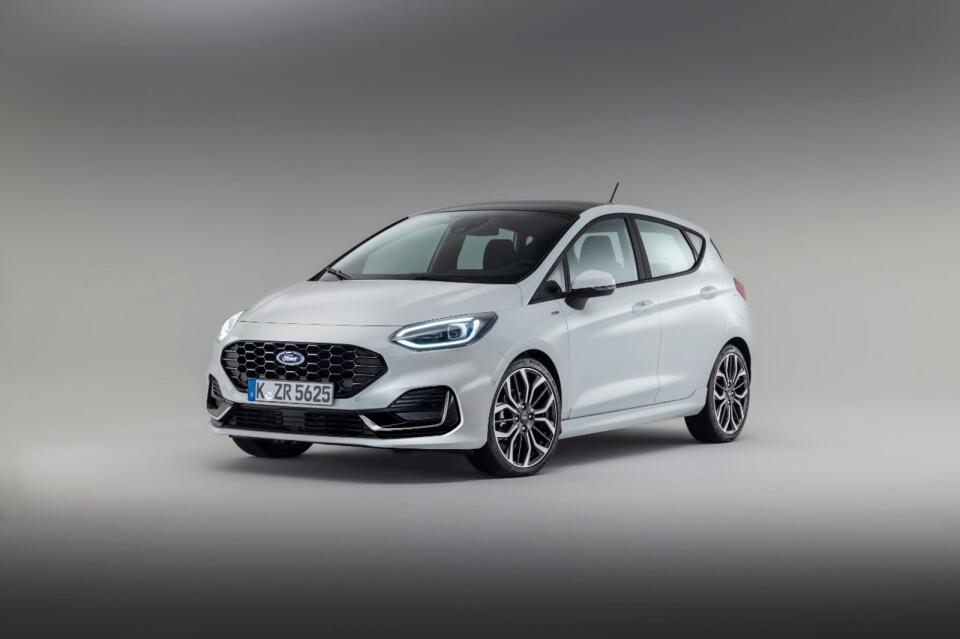 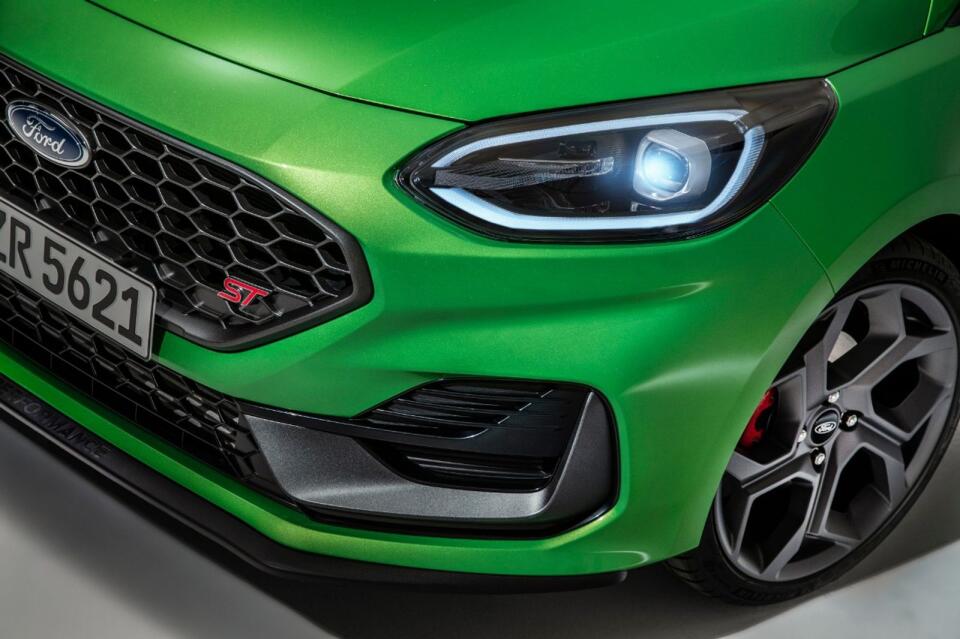 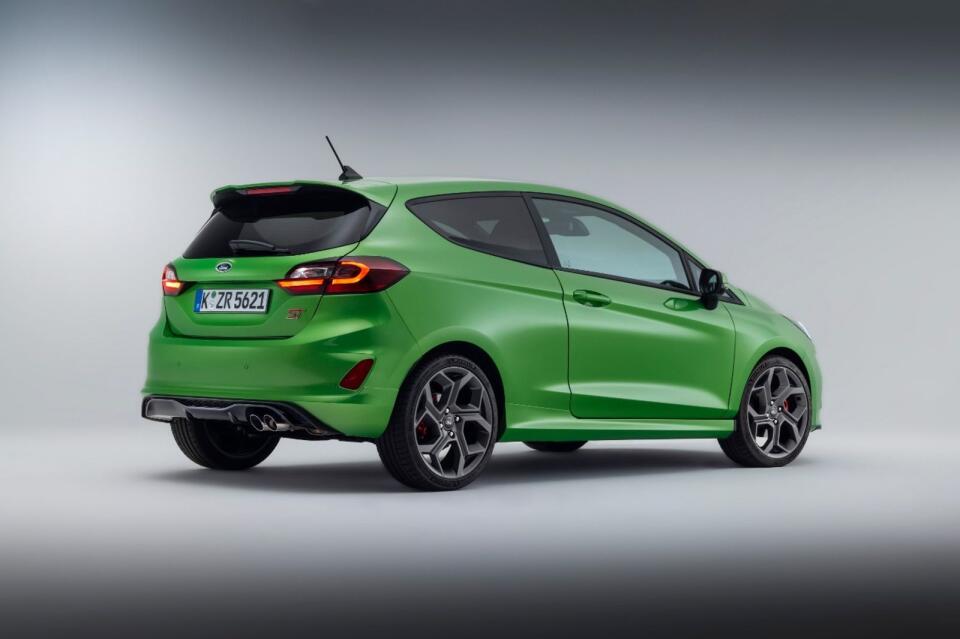 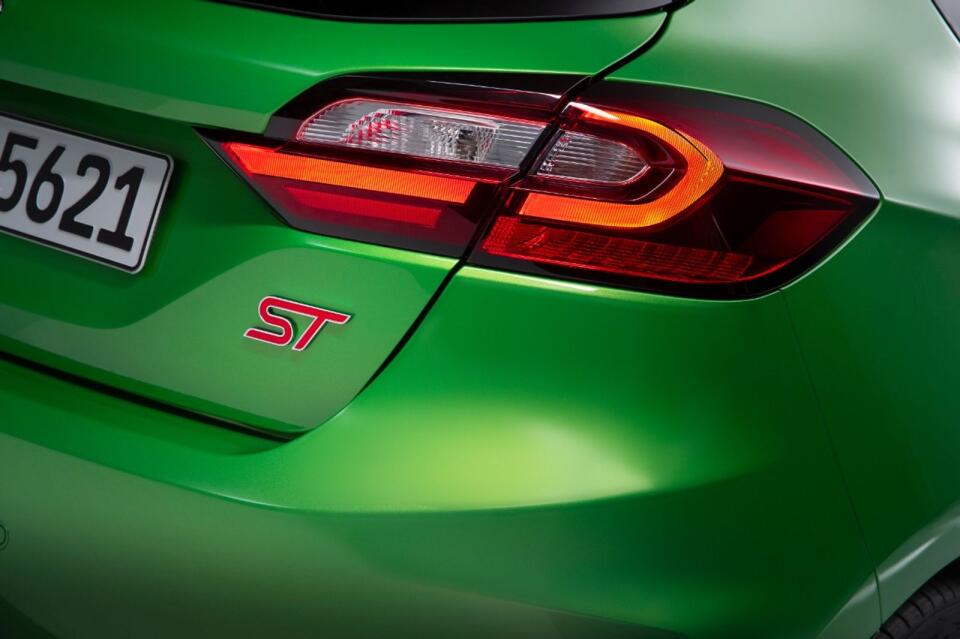 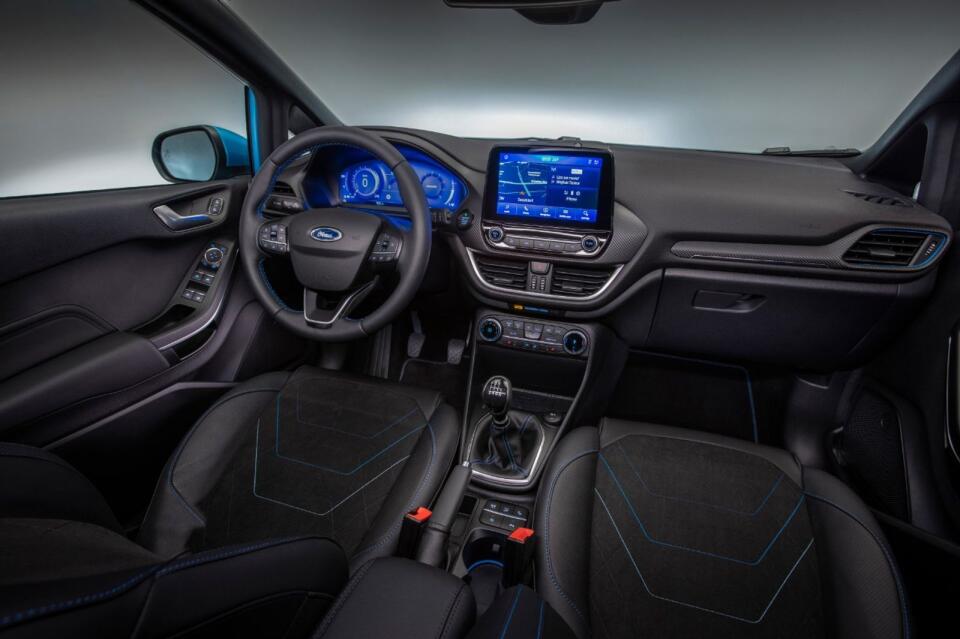 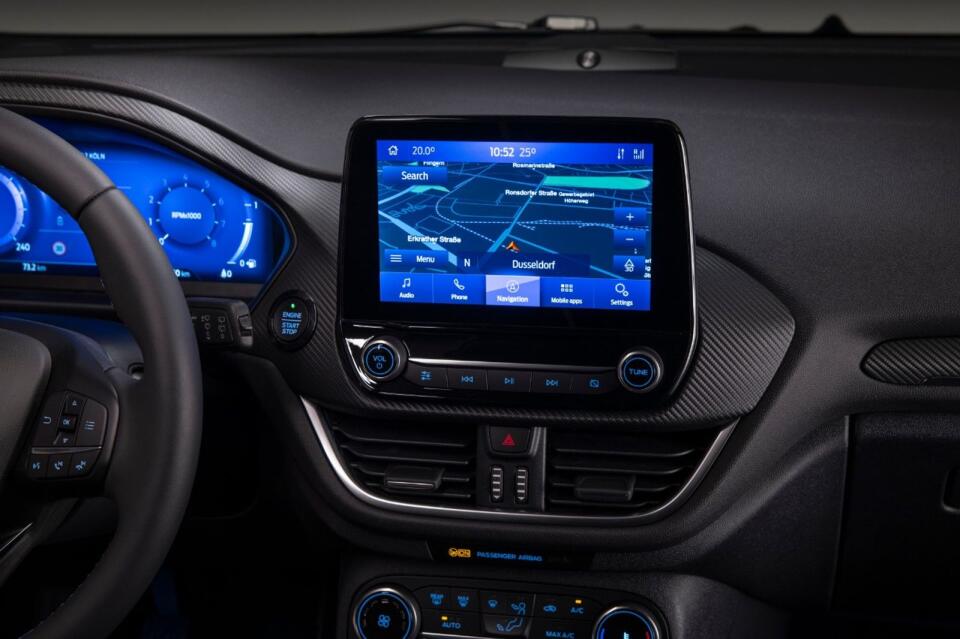