The facelifted Jeep Renegade has been revealed by the brand’s Brazilian division ahead of its anticipated global rollout. Here’s what’s changed.

SAO PAULO – The facelifted Jeep Renegade has been revealed by the brand’s Brazilian division ahead of its anticipated global rollout.

The updated compact SUV model receives a fresh new face, tweaked cabin and a new 1.3-litre turbopetrol engine. In the Brazilian model, which is badged T270, the ‘Turboflex’ engine produces around 135kW.

Although the 2022 Jeep Renegade retains a familiar look, the front has been given a complete redesign, with new front bumper and smaller headlight and grille cluster giving it a more purposeful appearance. Round back you’ll find new taillights featuring a new ‘x’ shaped LED signature.

The cabin gains a new steering wheel inherited from the Compass SUV, and the little Jeep receives gets a digital instrument cluster for the first time. Infotainment is via a modern 8.4-inch touchscreen multimedia system.

The Jeep Renegade was first introduced in 2015, and hench a facelift is probably long overdue. It is currently sold in South Africa in four variants, priced from R429 900, with power coming from a 1.4 turbopetrol engine, or a 2.4 normally aspirated unit in the case of the Trailhawk 4×4 model.

Watch this space for more details on the global version when it gets revealed to the world. 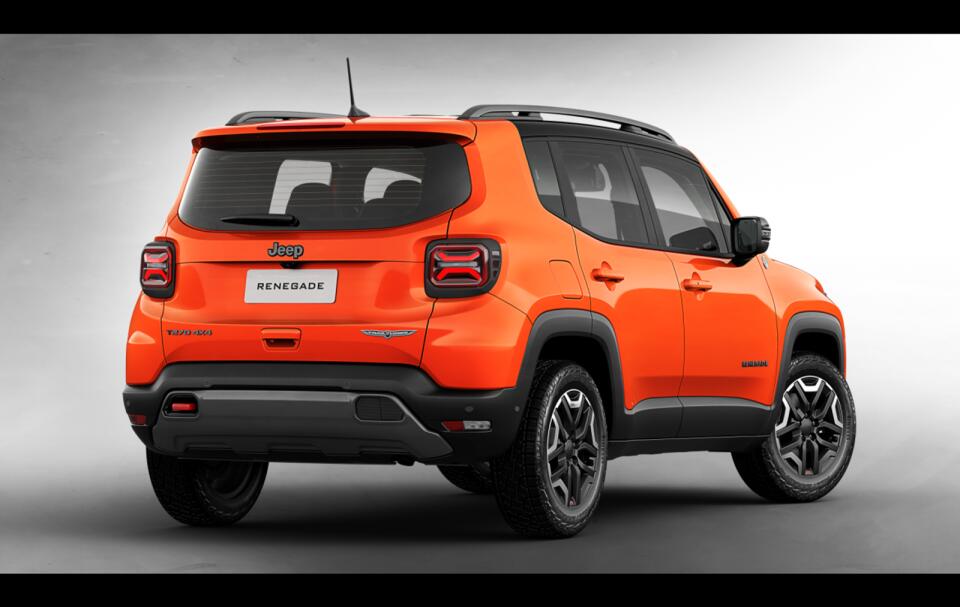 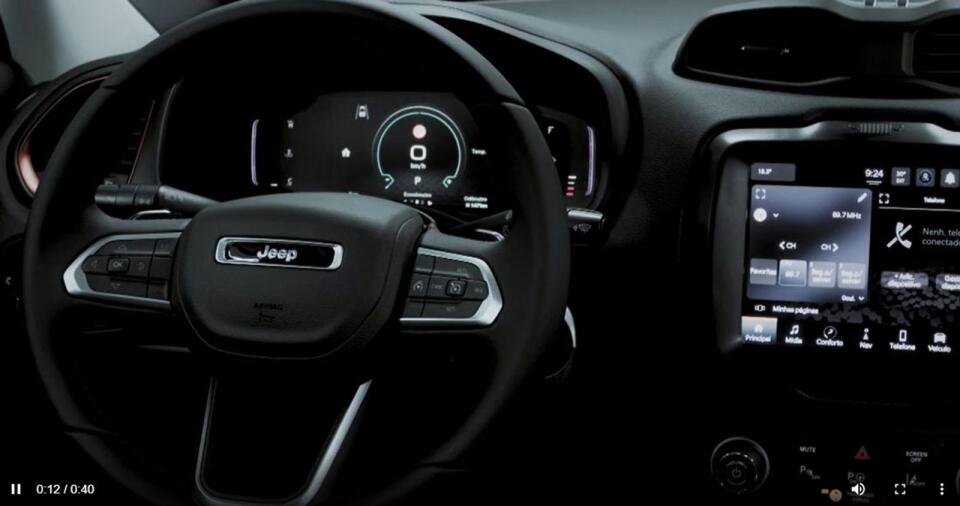 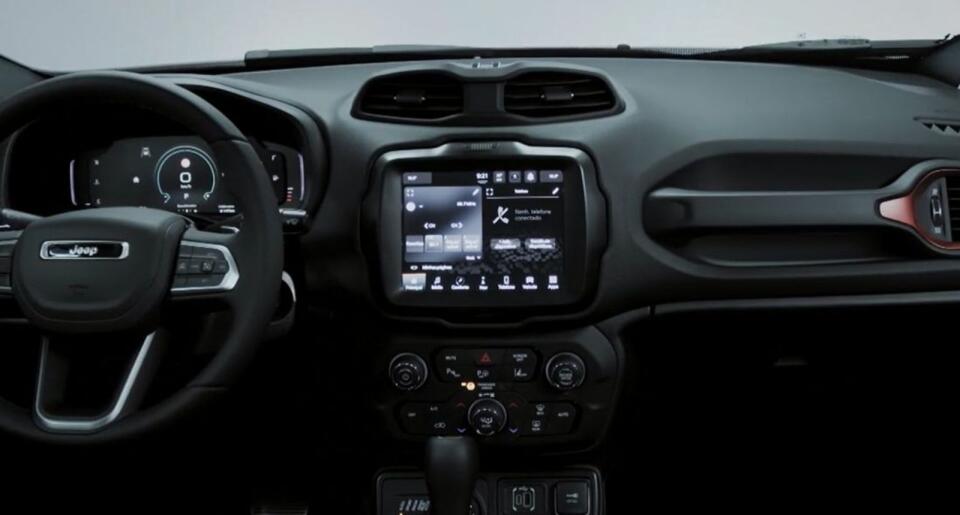