The Ford Fiesta, once a popular alternative to the Volkswagen Polo, has been discontinued in South Africa.

THE FORD Fiesta, once a popular alternative to the Volkswagen Polo, has been discontinued in South Africa.

As first reported by Cars.co.za, Ford South Africa has confirmed that the hatchback model is no longer for sale on the local market. This means we won’t get to see the facelifted model, which was announced in South Africa late last year.

The Ford Fiesta was first introduced locally in 1997, in fourth-generation form, and this incarnation was built in South Africa.

The facelifted version, which utilised the locally-built 1.3-litre and 1.6-litre Rocam engines, also formed the basis of the third-generation Ford Bantam, which was produced until 2011.

The Fiesta hatchback variants were replaced by the imported fifth-generation model in late 2003, and this iteration also marked the introduction of the Fiesta ST hot hatch in SA.

The sixth-gen, with its Nokia inspired dashboard buttons, followed in 2008 and it also introduced turbo power into the fold when it was facelifted in 2003. The current (7th-generation) model was introduced in 2018, but sadly the ST version never made its way here.

The smaller Ford Figo is also set to disappear from the local market this year as ford is currently winding down production in India where the compact hatchback is produced. This means that Ford will soon have no hatchback or sedan products on the South Africa market.

It is still an exciting year for the brand locally though, with the highly anticipated release of the new Ranger later in 2022. 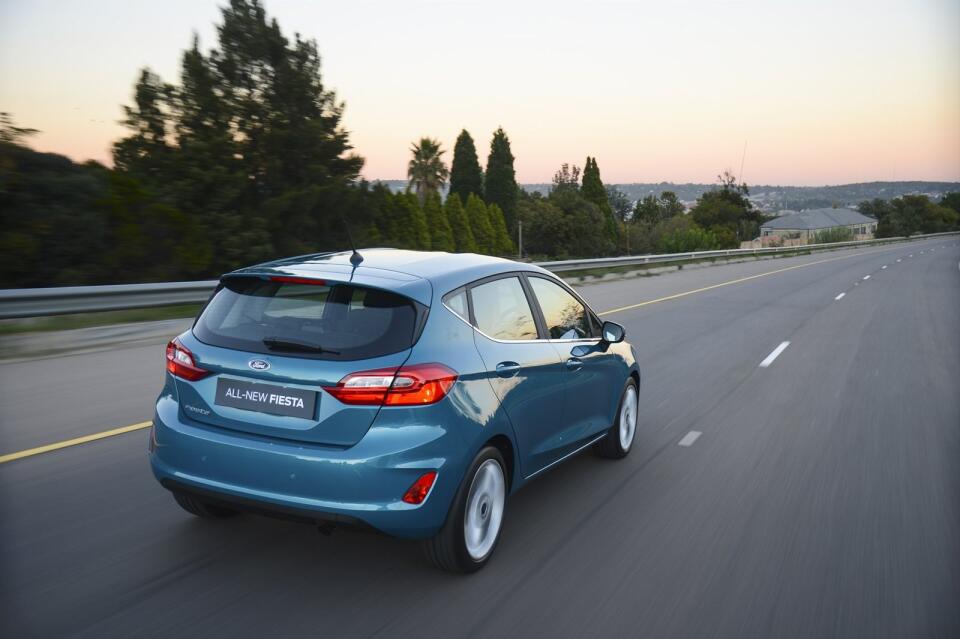 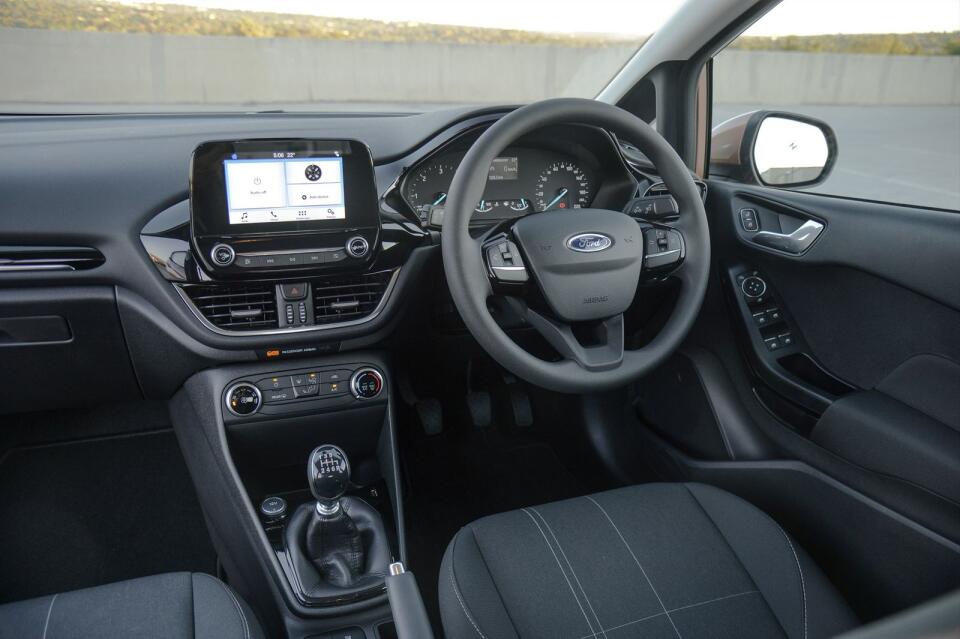