The new Suzuki Celerio is the most fuel-efficient petrol five-door hatchback in South Africa. But is it any good? Let’s take a spin:

IT HAS been a good few months for Suzuki. Its sales graph has increased significantly in recent times and in February, it sold 3,240 new cars, its highest figure yet.

It’s the second-successive month of more than 3,000 sales and interestingly, significantly more than the 2,819 vehicles sold in 2008, when Suzuki first entered the market, which means the brand is South Africa’s third largest.

It helps too that its operating in segments that are becoming increasingly attractive to buyers as petrol prices continue to increase and consumers look towards “buying down”.

If you’re Suzuki, it makes sense to add the new Celerio to the mix.

It’s a whole new Celerio, redesigned from the ground up and in doing so, Suzuki has created an impressive list of achievements.

It’s the most affordable car locally with ESP (electronic stability programme) and also the only entry-level car with an auto stop/start system.

The Celerio runs on a new version of Suzuki’s HEARTECT platform, which also does duty in the popular Swift as well as the soon-to-be launched new Baleno. The platform has allowed the wheels to be moved to the outermost corners of the car and reduced the car’s weight to 805kg.

Powering the lightweight is Suzuki’s DualJet engine which is new to the Celerio and to South Africa.

Gone are the angular corners and design of the previous Suzuki Celerio, the new model sports a more fluid and eye-pleasing shape with a new grille, chrome highlights and teardrop headlights.

The top-specced GL stands on 15-inch alloys and has body-coloured door handles and side mirrors while the GA has 14-inch steel wheels.

The interior has had a workout too, with a new dashboard that integrates the seven-inch touch screen infotainment system that comes standard with the GL version. It’s Apple CarPlay and Android Auto compatible. We used thr functionality to follow a predetermined route, mostly around the streets of Joburg, which is where the Celerio will probably spend much of its time.

With that in mind, the centre console has been reconfigured, so that all the controls are easy to get to while driving.

The vehicle has an impressive boot, with 295 litres on hand and there are luggage hooks fitted, a small but significant addition, while the rear seats fold down in a 60:40 split.

Silver detailing in the cabin gives the Celerio a pleasant finish, albeit there’s a lot of hard plastics, something that’s not uncommon in the segment.

My driving partner and I are above-average height and with the seats all the way back, there was enough room for passengers but, in fairness, the car is probably more for the young school-going type rather than tall rugby players.

It’s enough for the school and home-office run but over a long trip, it probably gets uncomfortable.

Gear changes are light and brisk which is a good thing, considering where the Suzuki Celerio will be doing daily duty.

The three pod revs easily but we did notice that we were doing a lot of gear changes on hilly sections to maintain speed, which is mostly the result of a compromise between power, weight and consumption, which averaged 4.8l/100km over the launch route.

Suzuki, no doubt, has another winner in its stable with the Celerio. Overall, it’s a decent package that’s budget conscious and frugal, without skimping on the safety of its occupants.

It comes with a five year/200,000km mechanical warranty and a Roadside Assistance programme for the same period as well as a six year/unlimited kilometre anti-corrosion warranty. 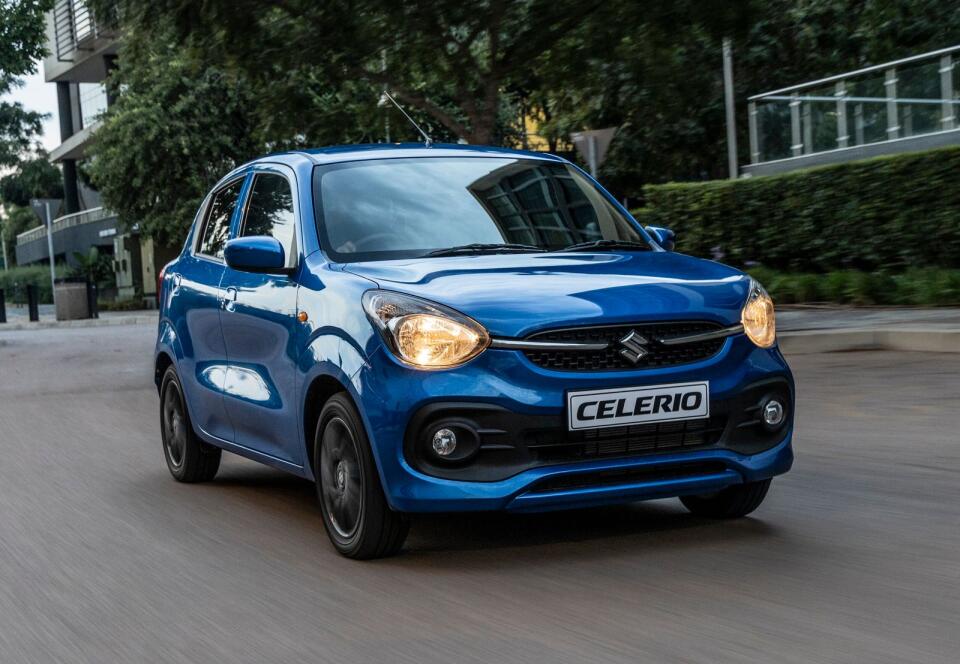 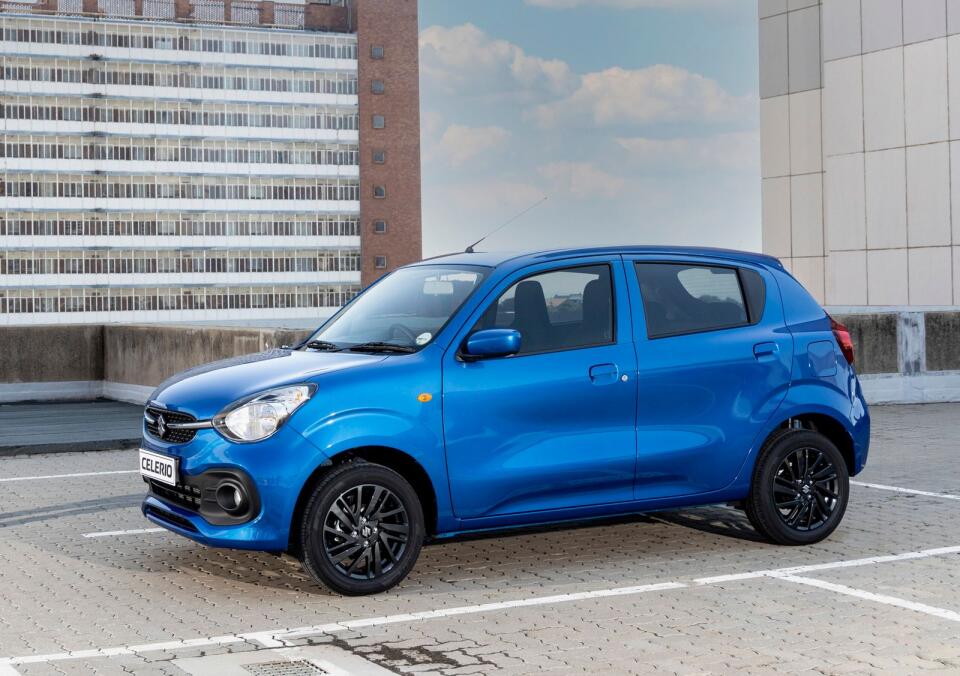 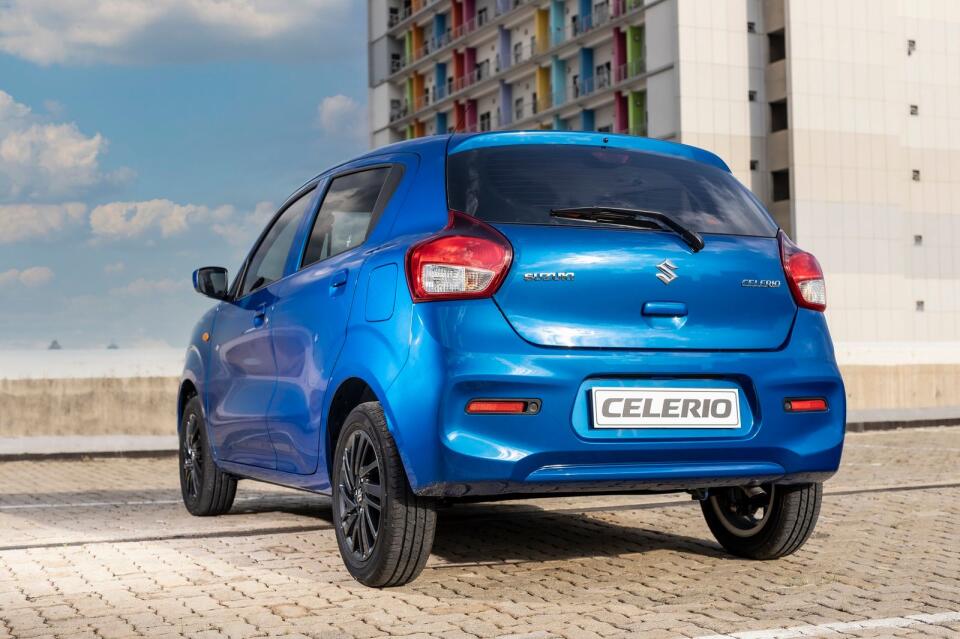 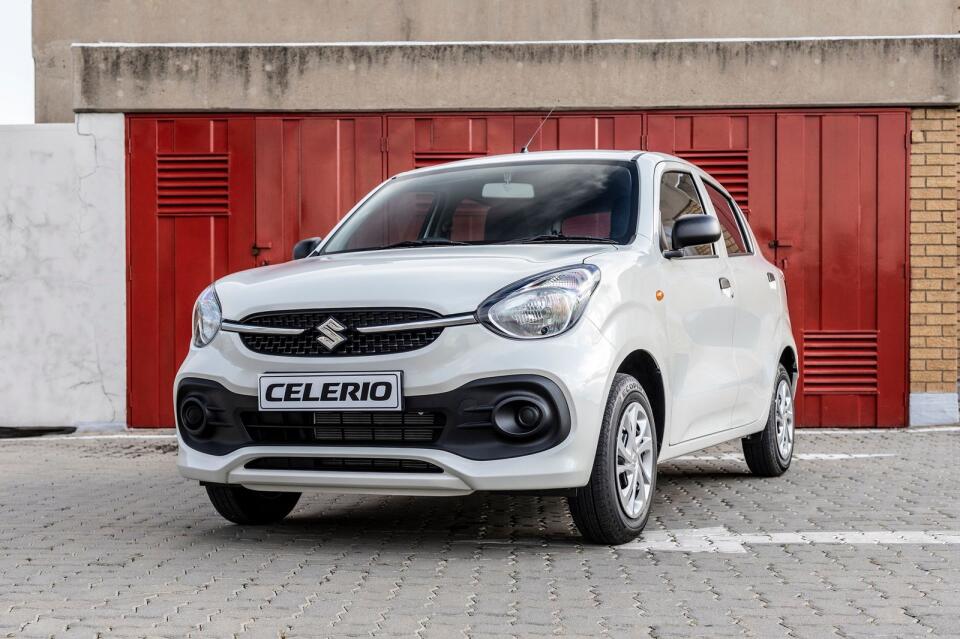 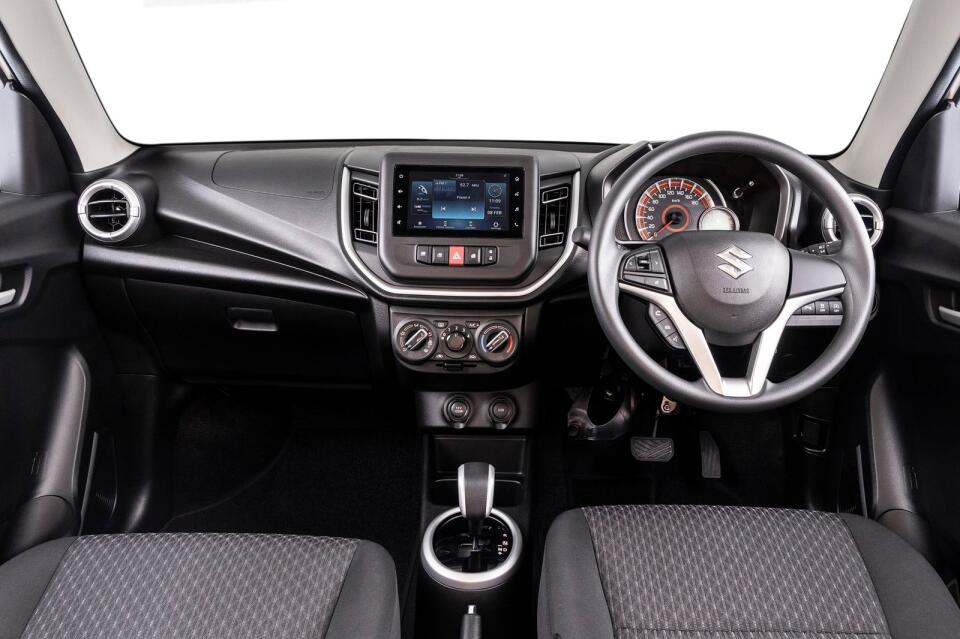 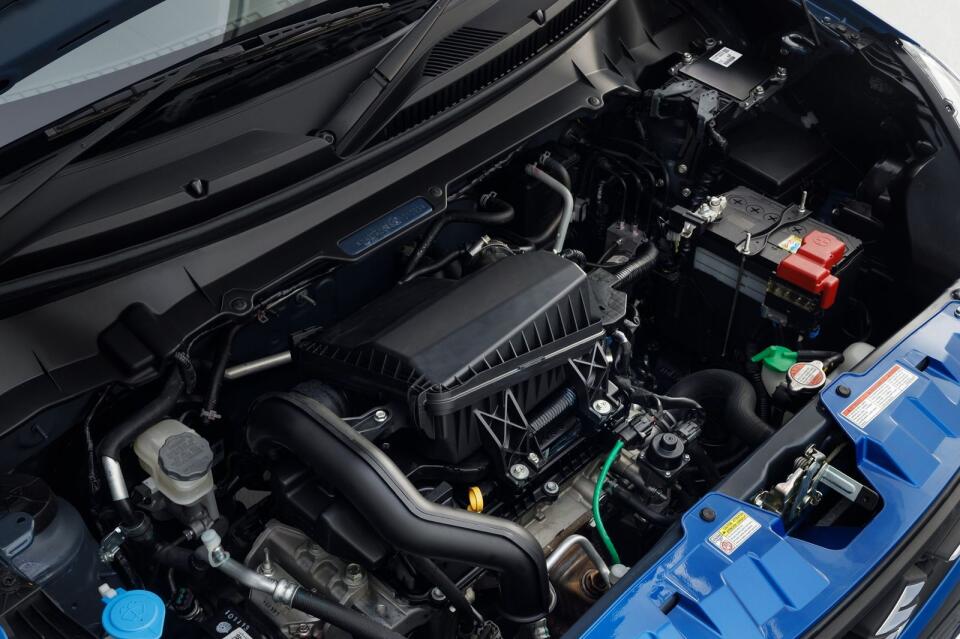