We can’t say that the Chery Tiggo 8 Pro is good for a Chinese vehicle, it’s fantastic, period. But there are a few flaws, like the braking feel.

I THINK it may be the first time I’ve arrived at a function and been mistaken for driving a more “prestige” brand’s SUV rather than a vehicle that’s been designed and assembled in China.

When I assured the curious bystanders, courtesy of the trade plates still on the car, they were gobsmacked by the Chery Tiggo 8 Pro, and even more so when I told them the price.

You see, many South Africans still have not-so-fond memories of the brand’s first foray into South Africa with vehicles that were, to be honest, cheap and nasty.

We got a glimpse of the new direction with the Chery Tiggo 4 Pro that had the public and motoring journalists sit up and notice, so much so that it’s a Car of the Year finalist.

This Tiggo 8 Pro follows that up with a stylish seven-seater that’s packed with technology, comfort and looks very European, inside and out.

With the “stars in a black sky” grille with what Chery calls Tiger Eyes running lights flanking it, the Tiggo 8 immediately makes a bold statement.

Satin chrome finishes across the lower air intake that double as a strike plate enhance the SUV design as do the two load-bearing chromed roof rails and a panoramic sunroof fitted to the Executive model that we had on test.

It’s rounded off rather pleasantly with 18-inch diamond-cut chrome and black design alloys.

The biggest surprise, though, is the interior.

Our test car was fitted with black and brown diamond-stitched soft leather and you would have to look very hard to find a more comfortable place to sit behind a steering wheel that provides more support in all the right places at that comfort level.

Perched on top of the six-way electrically adjustable driver’s seat is a head restraint that’s more suited to a La-Z-Boy recliner than a car. I don’t know what they’ve done but, damn, it’s soft and comfortable.

Underlying Chery’s intention to keep everything premier and upmarket is a refrigerated centre armrest/box with a number of configurations to keep your water cold on long holiday trips. And there’s ambient lighting, too, as well as privacy glass.

The rest of the adjustable seats are comfortable as well, with enough space for me behind the driver’s seat, set for me to be comfortable behind the wheel. Unusually for a seven-seater the two back seats have enough legroom for more than just small people and if the second row is moved forward even school-going teenagers should be comfortable enough.

The build quality of the interior is almost German-like with quality fixtures and fittings that feel as though they’ll stand the test of time.

That includes the three digital screens, including the 12.3-inch instrument cluster dominating the dashboard. You can toggle between revolving displays for Eco, Normal and Sport modes but your view is limited to the display Chery has programmed, providing digital readouts for speed and revs albeit with green, blue and red backgrounds.

It also displays vehicle information such as consumption and odometer and much of the infotainment and phone information as well.

In the centre of the dashboard the 10.25-inch high-definition touchscreen infotainment system takes care of the audio controls, your phone (with wireless charging) with either Apple CarPlay or Android Auto as well as the images from the reverse camera and the multitude of other cameras that act as a warning of obstacles.

The third screen handles all the climate control functions and the Executive model, as tested, has a third air-conditioning system for the rearmost seats.

The rear-view mirror provides a unique view in a tunnel-like fashion that allows you to see the entire car and its occupants. I did find, though, that rear traffic looked a lot closer than when I compared it to the side mirrors.

All of this is powered by a 1.6-litre turbo-petrol engine producing 145kW and 290Nm driving the front wheels via a seven-speed dual clutch transmission.

The calibration on the gearbox, especially from first changing to second, is not ideal. It takes a while to register and then shoots off before you ease back to let it change through the gears. I still couldn’t get it exactly right after a week and I suspect that a tweak to the software should do the trick.

It enthusiastically gets up to the national speed limit and will pass slower traffic with little fuss and even less road or wind noise.

The chassis and suspension set-up combines well through tight corners, bearing in mind that it is a rather large SUV weighing just over 1.5 tons, while steering feedback is good without being completely marshmallow-like.

The 18-inch rubber does an excellent job of taking care of road imperfections, of which there are many in and around Gauteng following recent constant and heavy rains.

Toggling between Eco, Standard and sport modes, there’s no real noticeable difference between the three except the colour of the instrument cluster.

During the week in which I drove the Tiggo 8 Pro I had a fair amount of city and highway driving which returned consumption figures of 10.6l/100km. It’s about standard for a car this size with its 1.6-litre turbo engine and on long highway drives for weekend and holidays away you could, if you drove gently, possibly get under 10l/100km.

It took a while, too, to find the right pressure for the brake pedal. Initially when pushed gently, nothing happened, and when more pressure was applied it would bite quite viciously before easing off again.

It could be, though, that the brakes hadn’t quite fully seated yet as the car had just over 2 000km when we drove it.

There’s an incredible list of safety features that sets it apart from the competition in this price range.

When it came to Chinese vehicles it was said that the car was good for a Chinese offering. This is certainly not the case with the Chery Tiggo 8 Pro. It is a fantastic offering, period. 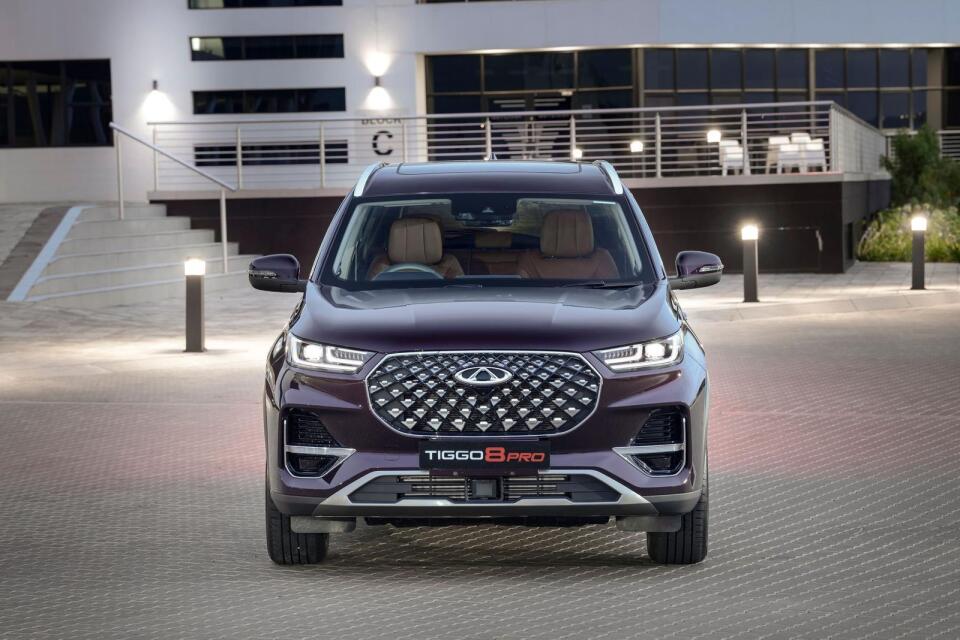 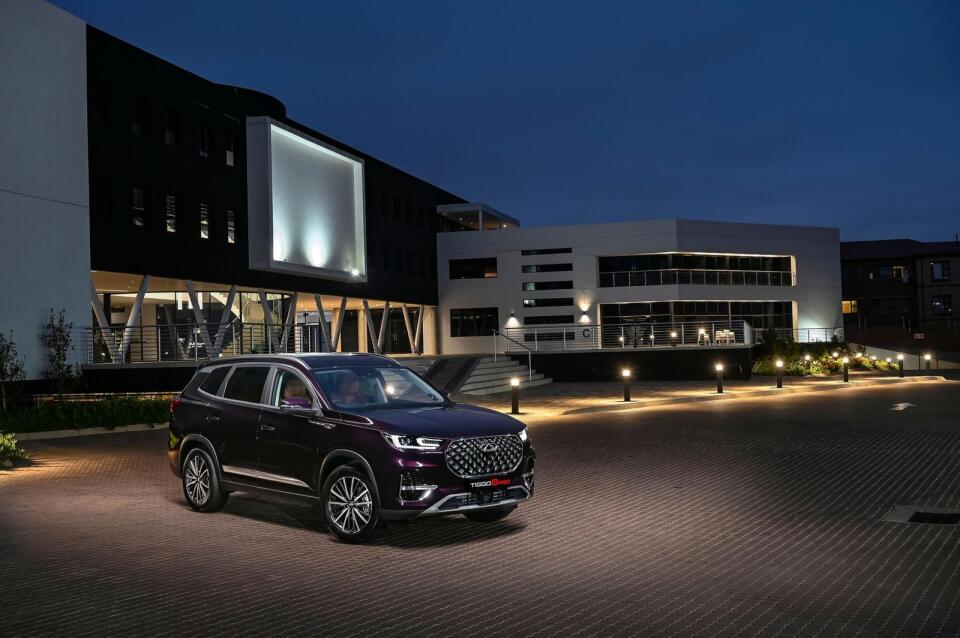 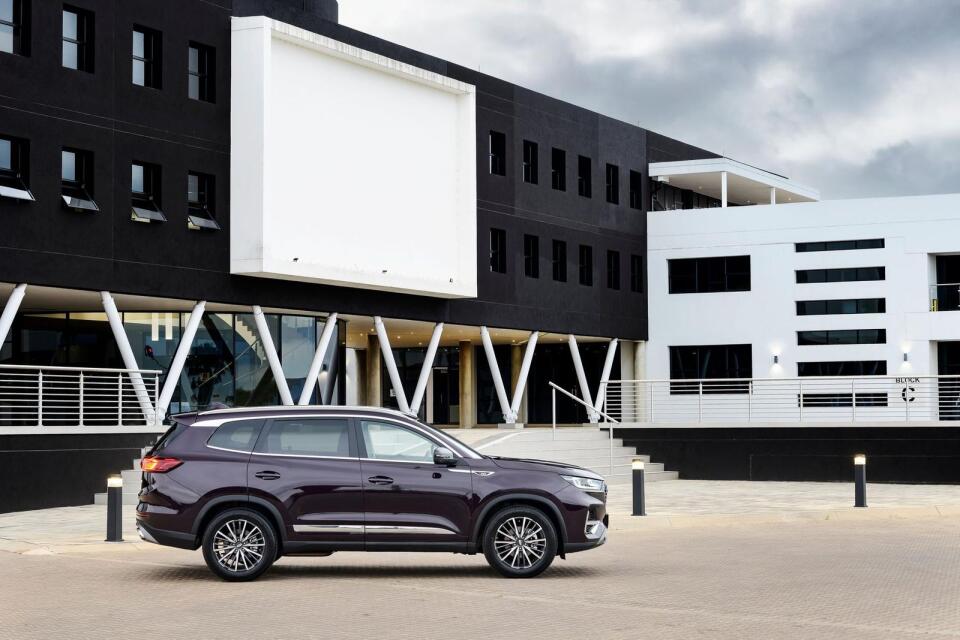 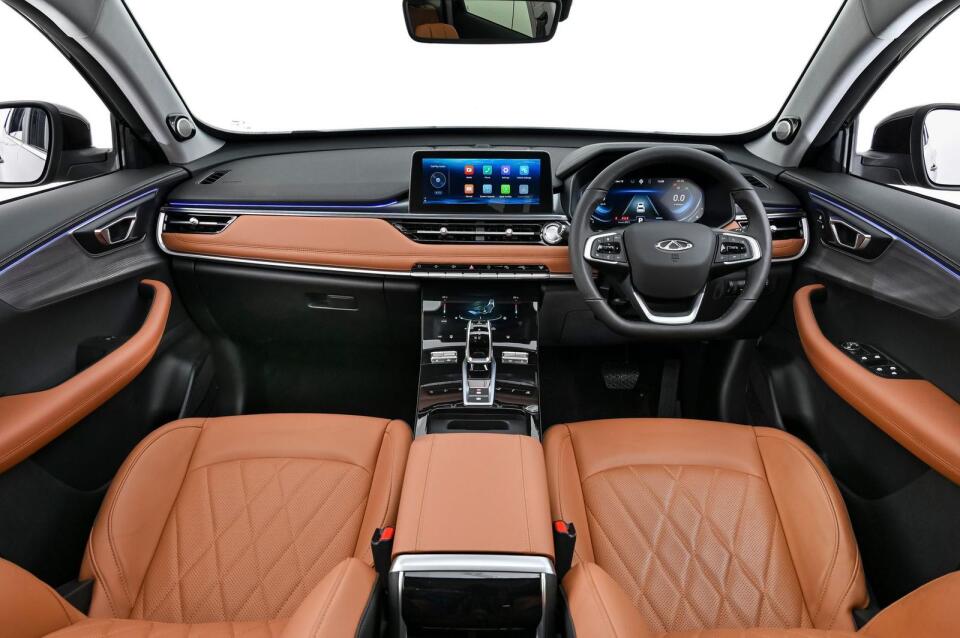 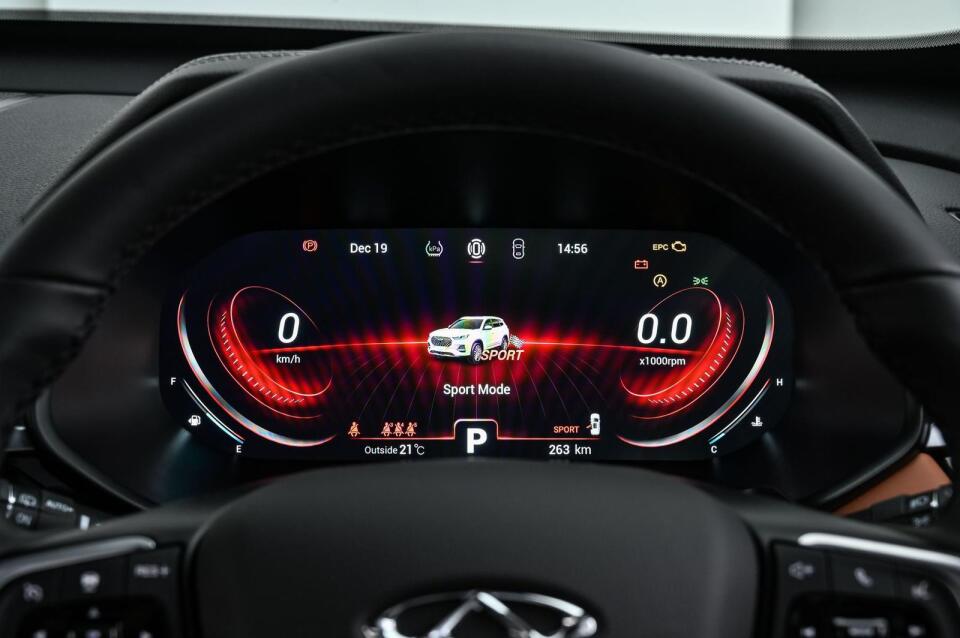 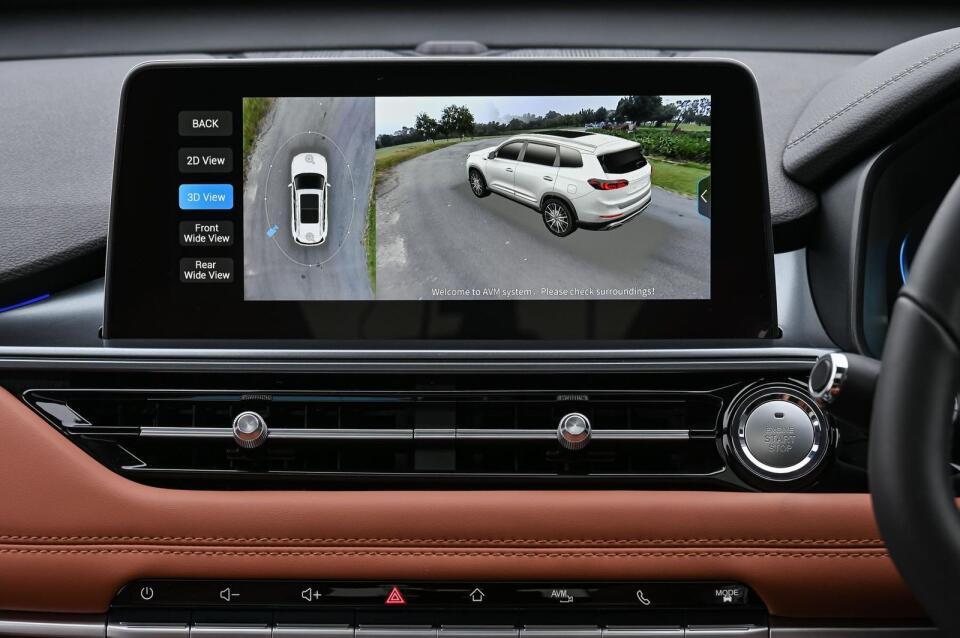 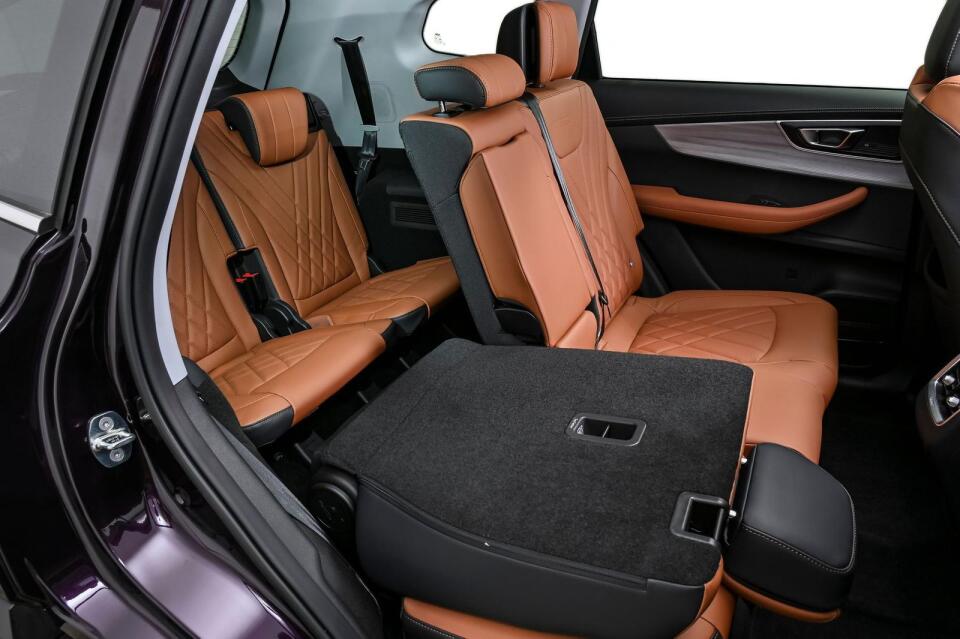