Now on sale in South Africa, the Audi Q5 Sportback is a coupe-inspired SUV that’s aimed at the BMW X4. But that extra style doesn’t come cheap.

JUST like their German rivals, Audi’s product planners would not be able to sleep at night if they found out there was some SUV niche that they hadn’t yet covered. And so, following the coupe-inspired Q3 Sportback and the Q8 flagship, we now have a midsize sloping-roof model in the form of the Audi Q5 Sportback.

Going up against the BMW X4, Mercedes GLC Coupe and Porsche Macan, the Audi Q5 Sportback is now on sale in South Africa, in a four-model range that’s priced between R960,000 and R1,355,000. With extra style, of course, comes extra outlay and as is the norm in this segment, the sportier body style commands a price premium of around R100,000 over the equivalent ‘normal’ Q5 SUV models.

In size terms, the new Audi Q5 Sportback is exactly the same height as the regular Q5, although it is seven millimeters longer. Thankfully that swoopy tail doesn’t sacrifice too much in the way of luggage space, with the Q5 Sportback still swallowing 510 litres, which is just 40 litres less than the regular Q5.

As per the recently facelifted Audi Q5, the Sportback variant is optionally available with Matrix LED headlights and new digital OLED taillights.

Under the bonnet of the most accessible model (the 40 TDI quattro) is the familiar 2.0-litre turbodiesel engine that produces 140kW and 400Nm. While that makes the most sense from a pricing and efficiency perspective, buyers can also opt for a pair of more potent turbopetrol variants. These include a 2.0-litre unit in the 45 TFSI, which produces 183kW and 370Nm, and a 3.0-litre V6 in the SQ5 variant that boasts outputs of 260kW and 500Nm; as well as a 4.9-second claimed 0-100km/h acceleration time.

All models are equipped with Quattro all-wheel drive and as for the gearboxes, the four-cylinder models come with a seven-speed dual-clutch unit and the SQ5 ships with an eight-speed torque converter autobox.

The Q5 Sportback’s cabin is as per the vehicle it’s based on, with the focal point being a freestanding 25.6cm MMI display, incorporating Audi’s third-generation modular infotainment system that offers “greatly enhanced” natural language voice control, activated by saying “hey Audi”.

Furthermore, the Audi Q5 Sportback is sold with a five-year Audi Freeway Plan 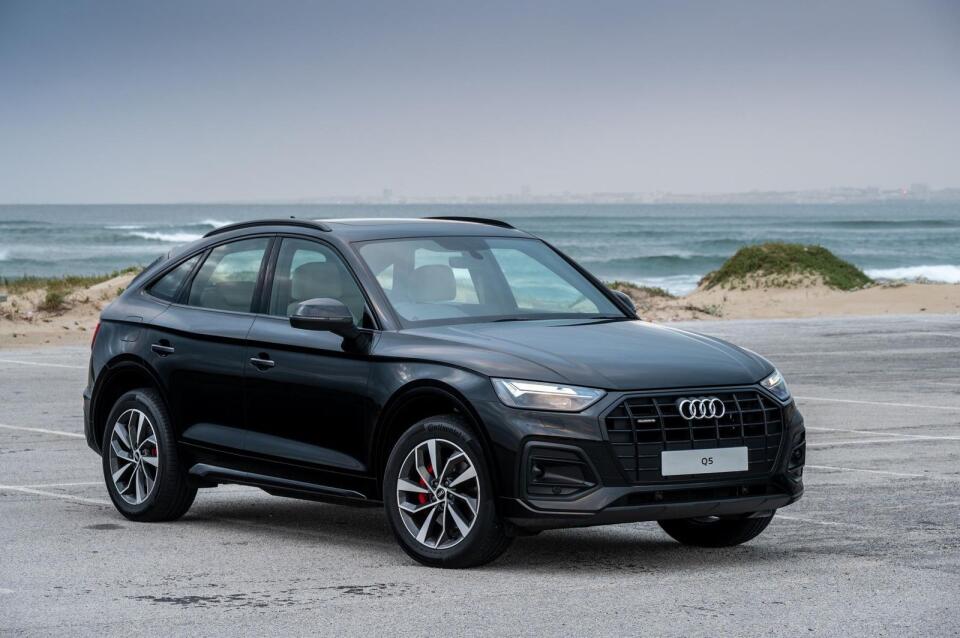 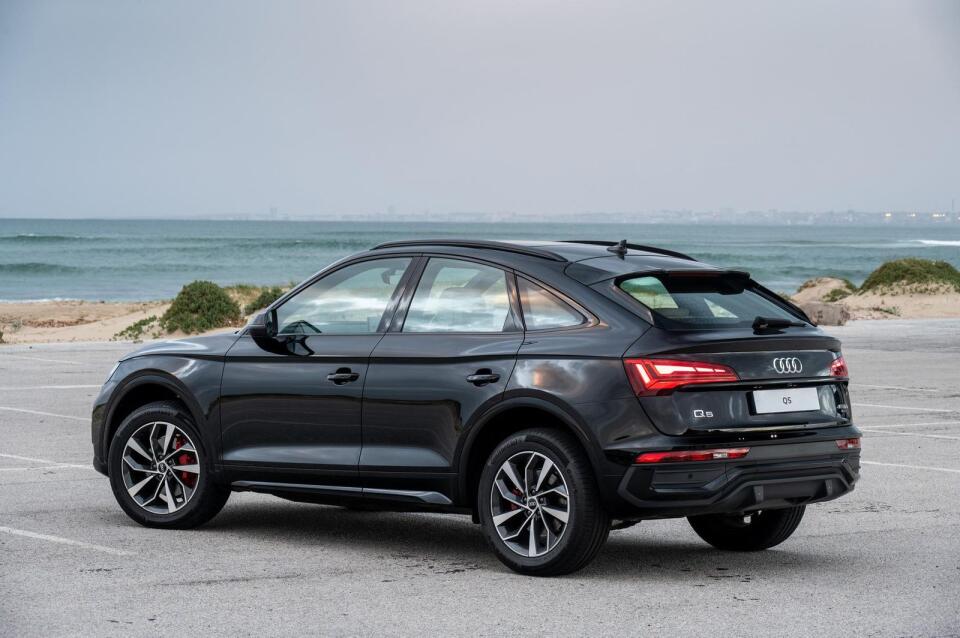 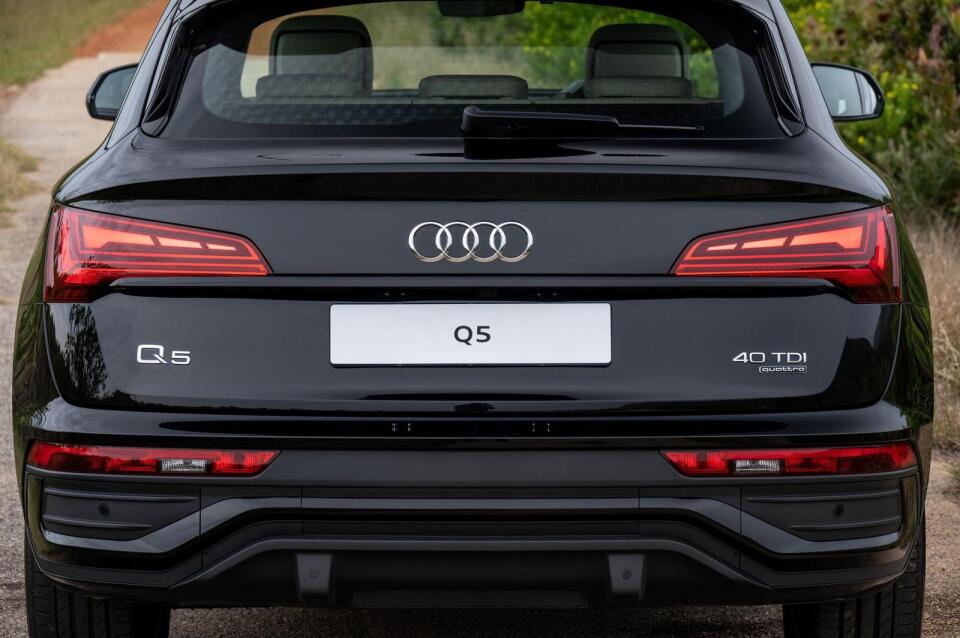 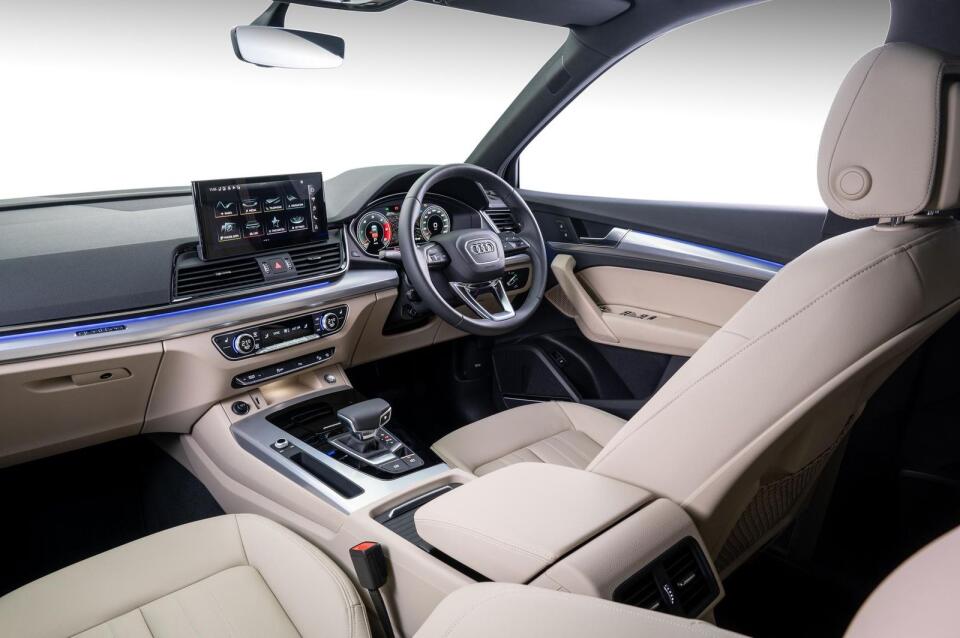 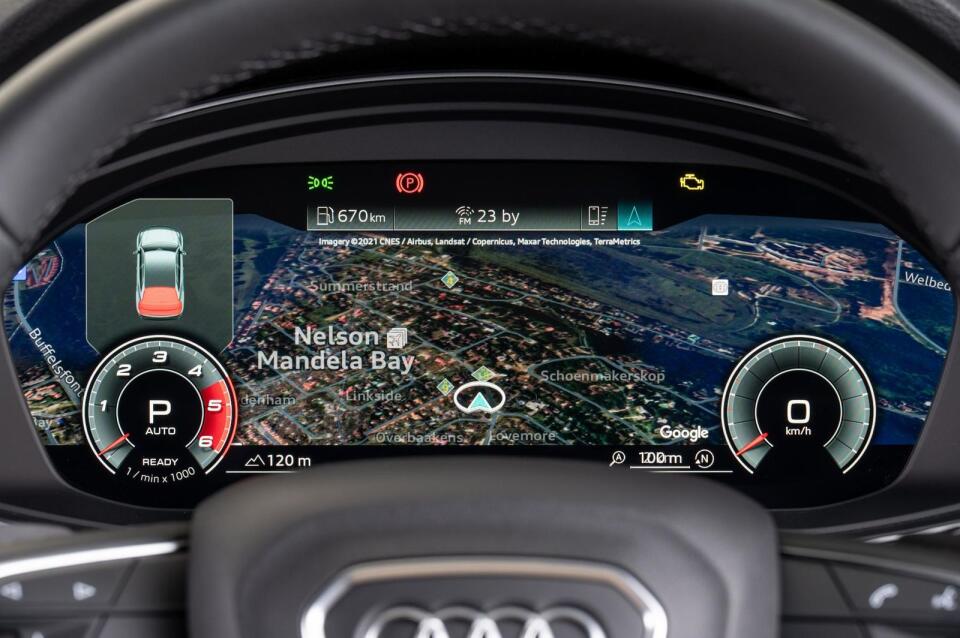 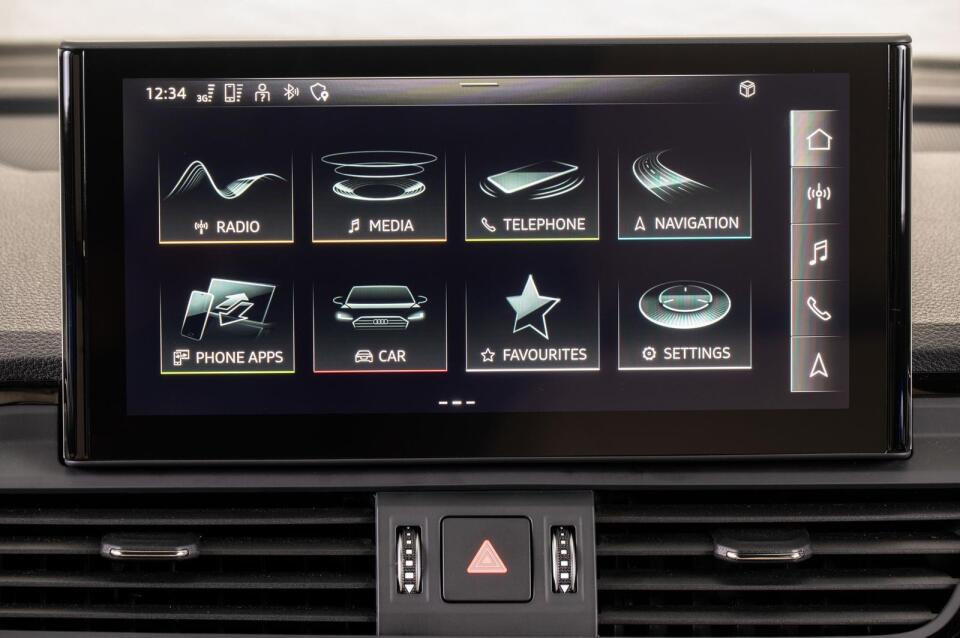