The iconic Nissan Z car lineage lives for another generation, and for this incarnation it returns to turbo power. Here’s what to expect from the new Nissan Z:

YOKOHAMA, JAPAN – Nissan has pulled the covers off the long-awaited successor to the 370Z, and in final production form – shown in US specification here – the new Nissan Z remains almost painstakingly faithful to the Z Proto concept that was revealed last year..

The new Nissan Z (yes, Nissan has dropped the numerical prefix) also returns the Z lineage to turbo power, last seen in the 300ZX of the 1990s, which also inspired the new model’s rear-end styling.

Nissan hasn’t mentioned exact performance figures as yet, but the company does estimate a 15 percent improvement in 0-100km/h acceleration, which should theoretically put it around the 4.5-second mark.

As before, power goes to the rear wheels only and when it comes to transmission, Nissan is treading the line between tradition and modern convenience by offering a choice between six-speed manual and nine-speed automatic gearboxes. Both feature launch control systems and the manual also boasts SynchroRev Match technology.

On the chassis side of things Nissan has completely reconfigured the double-wishbone front and multi-link rear suspension systems, and the shock absorbers at both ends receive a new larger-diameter design that reduces damping force by around 20 percent to help minimise shock over uneven road surfaces. Nissan will offer two spec grades, namely Sport and Performance, with the former riding on 18-inch alloy wheels and the latter gaining 19-inch rims.

The cabin of the new Nissan Z marries modern and traditional, retaining the characteristic trio of analogue pod gauges (boost, turbo speed and voltage) positioned on the dash top, but adding the digital gizmos that today’s buyers expect. These include an 8.0-inch touchscreen infotainment system as well as a 12.3-inch digital instrument cluster, which has three driver-configurable display modes. The Performance grade gains a 9.0-inch touchscreen with NissanConnect services, Wi-Fi hotspot and eight-speaker Bose audio system. Keep in mind, however, that what we see here is the US-spec version of the Nissan Z, and global versions could differ in the details.

Chief product specialist Hiroshi Tamura believes that Nissan has made the best Z yet. “With each generation, we raise the bar, pushing the limits of Z and continuing to tap into the human instinct for that next thrilling journey. More than just powerful and agile, the 2023 Z is designed to be one with the driver for all kinds of on-road adventures,” Tamura said. 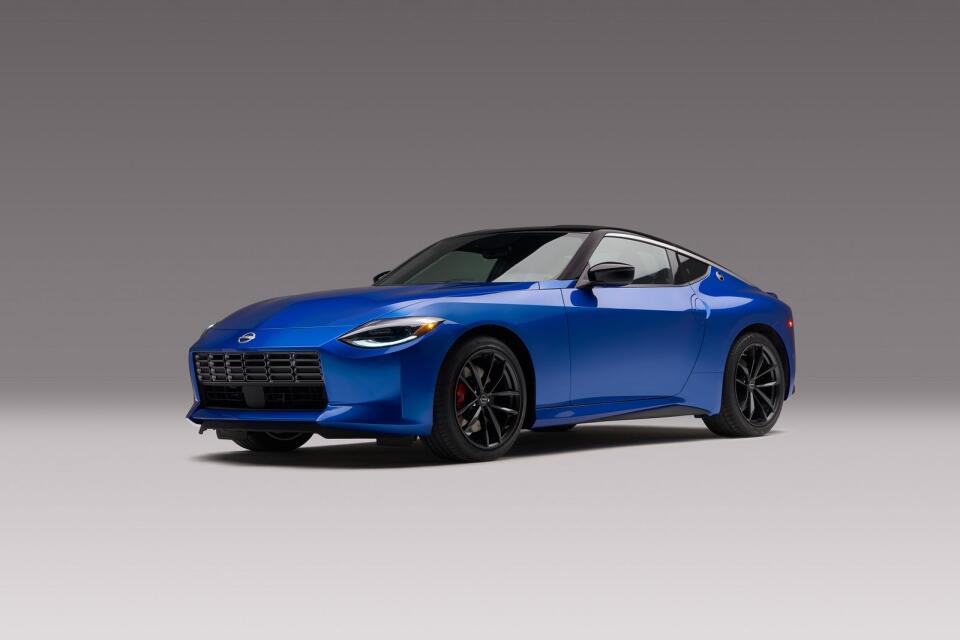 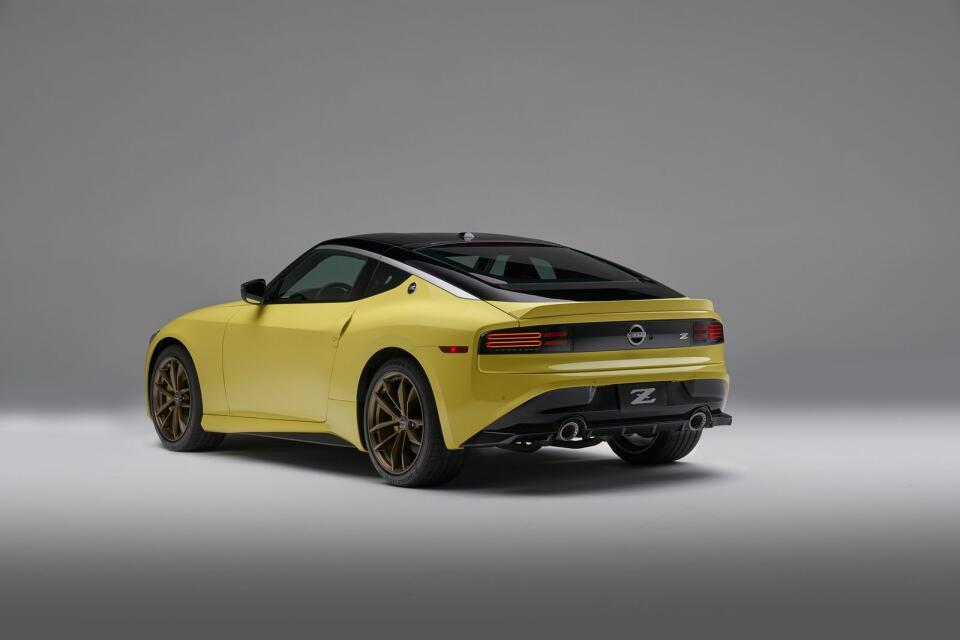 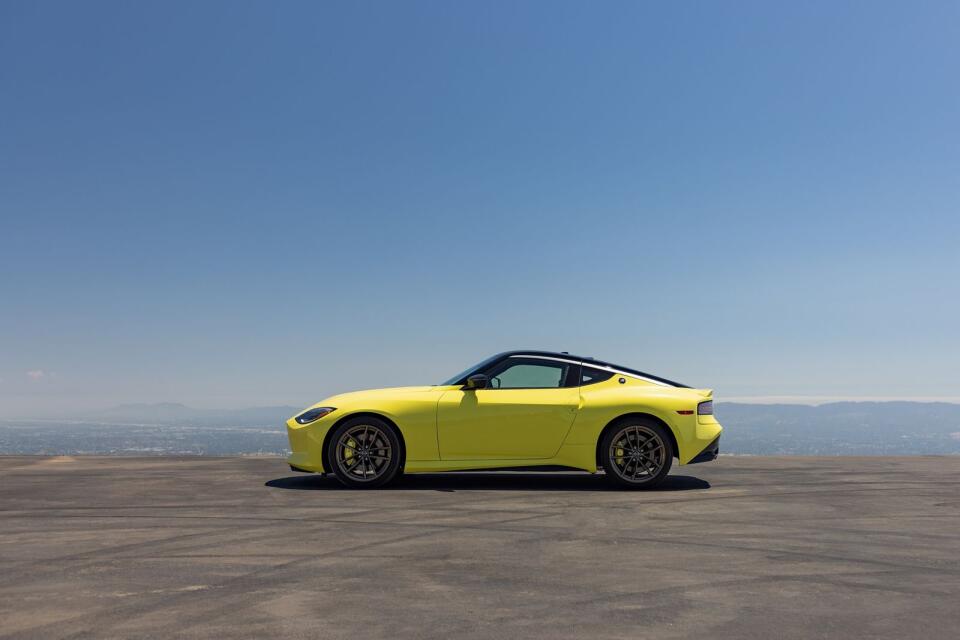 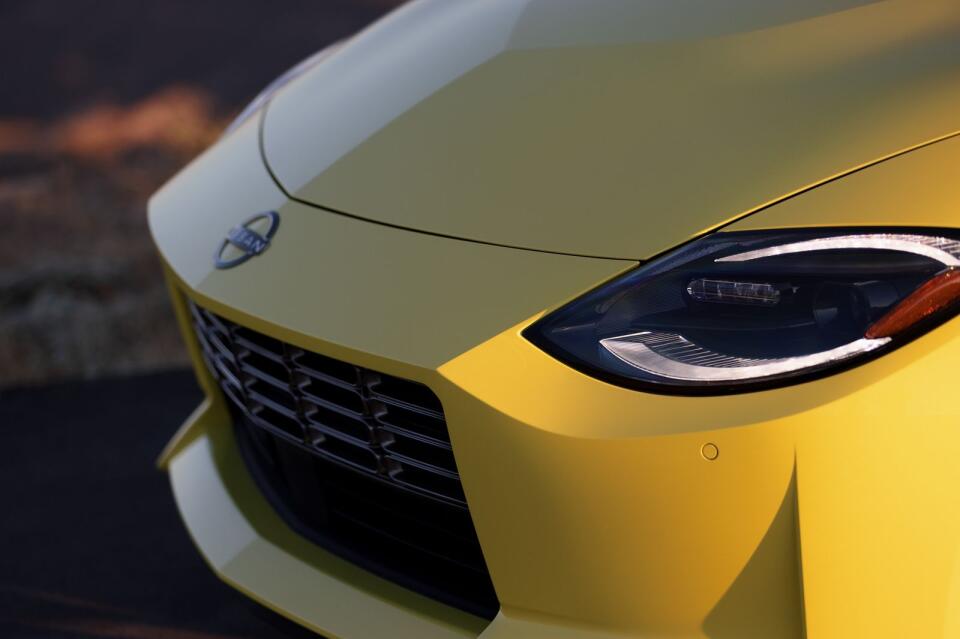 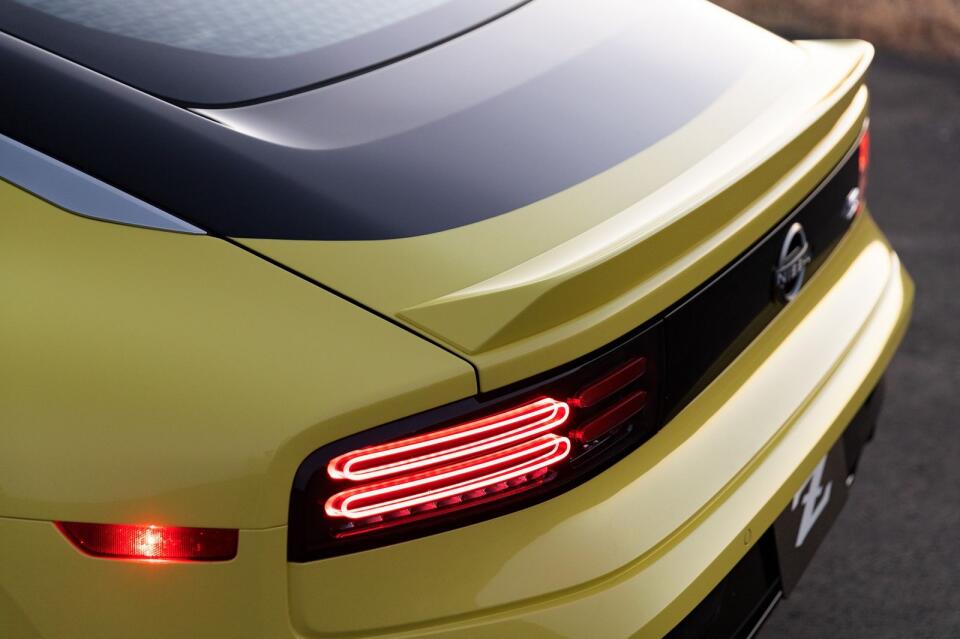 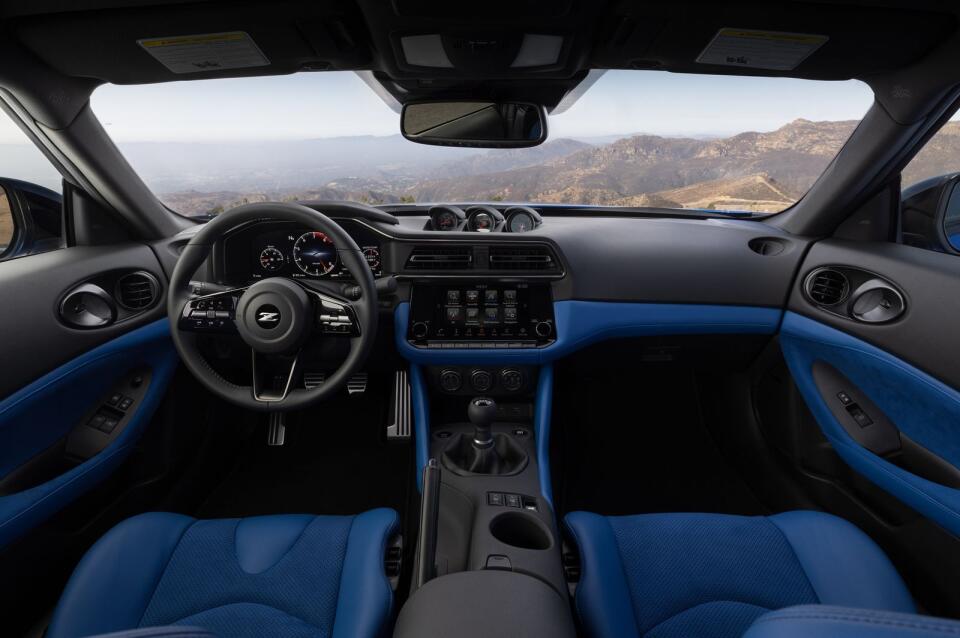 This is the 2021 South African Car of the Year